by debrahdudley
in Black Voices
1 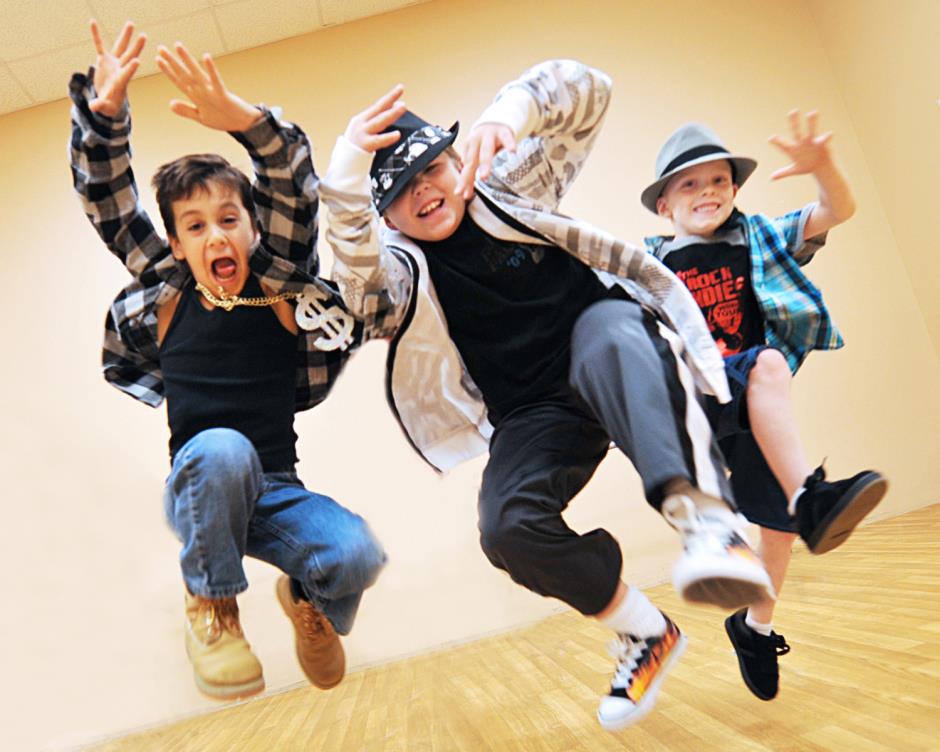 Is it Prince’s fault that hip-hop is a dying music? Not even close. It’s hip-hop’s fault that hip-hop is dead. It doesn’t have to be a dying art form. If only it could be looked at as an art form. See you have a clear you have again the forces that be that control everything, even the very music that you listen to hip-hop music, creates art for yes and it belongs to the people and the culture that created it. Lisa used to be. But now we have a dying art form due to the fact that you allow other powers that come in for the monetary part monetary aspect alone. When that happens, they begin to infringe on the music itself and the message to only pertain to an audience that they seek to gain capital from therefore part of self-doubts, Prince had nothing to do with that prints operates on a compulsory license, so to speak and he didn’t like.

Still, with Warner Bros. at the time when they can take your work and they don’t have to give you credit for Prince would incorporate their ads of hip-hop and rap. He done some aspects of the just does a lot of people don’t know Jimi Hendrix, Doug aspects of classical music but see now with talking about different art forms, one that in the mainframe is going to sell to a younger boy, wherein the younger audience is what precludes is going to make the most money at best.

Who’s going to bring in the most. So, when you deal with the forces that control that it’s always going to be about the most money at the end of the day. So hip-hop came about after the rap error. There was rap first. Then came hip-hop born out of breath just as you had just born out of blues was the scene in which jazz and folk in all of these other elements raw born from it came from will hip-hop was born from the old school rap you develop now a culture that kind of a kind of can relate to that kind of music.

Give you an example. Shake the freak which was now Rogers and his cohort now Rogers was an excellent musician. Excellent and in and writing music and he had actually written the music that Sugar Hill gang took a created the tune that was called. It was by the Fabulous Fab five Freddy and Sugar Hill gang. They called it the rapper’s delight, but originally that was not the rapper’s delight, in fact, they got sued over because that was the music from now Rogers writing, he wanted to know. Hey, you know, he was invited by a lady that was popular in the fields of endeavor back in the 70s Blondie rapture she singer once it is in this new thing that these guys adorned a rapid and you know they are the doing things with their music in there on a rapid over and you never heard her say such a thing, wherein guys would spit like 15 minutes versus over a background of music. But then he heard the music of life that was his own subway would you guys get this.

Well, it turned out that that was one of his popular songs that he had been the background to what they actually look to be inputs of the different to later on in later times, he realized that you know of that actually probably had more effect on rap music and hip-hop, and probably even change the whole culture. So he became even though it was his music. He felt a certain way about it. Of course, he wanted his just desserts in those my music. I should be awarded something for your music my music and make this a big thing over you. You maintain some monetary resources. So, in Disney.com. After a while, I think that there are no hard feelings. Last I heard, and that the accident actually looks at it as it’s something that needed to be expressed, it was something that needs to be done. So now we go back to artists like Prince.

If anything prints facilitated to try to help not kill hip-hop not to kill hip-hop himself prints when it comes to any art form. I can imagine him not wanting to savor that art form instead of with people want to do is to sow’s was lost because the problem that we had in hip-hop and contemporary R&B and soul and rock and pop music today is that a lot of people are getting tired of the redundancy in their being the meaning behind the music itself. Instead, what we do is duplicate we have replicas of people that aren’t even able to if they do have talent and are not able to replicate that or exemplify that because it’s not about the music anymore. It’s not about the art is just about momentary gain.

Is just another manipulation factor. People want to give back to the roots of when music actually had meetings actually spoke to the spirit to the soul. That’s was missing hip-hop music, rock music, soul music… Missing music today. That’s why a lot of people nowadays are more back to just playing Jack playing blues and classical music because it’s where you confine oneself from whence all the other elements have come from and were born in the first place.

Without that, you would not have a structure to define hip-hop music as a principal know is not the principal is it Michael Jackson’s fall. No, it’s not Michael Jackson’s for if anything, these men tried to salvage something and create something else. On top of it through it and with it, like, sort of like a spider that spins most intricate when making his design out of other designs that had become him throughout his time in spinning weapons.

Who Killed Hip Hop? Was It Soulja Boy?? Tupac?? Biggie Smalls?? Was It The Consumers???