A mysterious plan to mitigate the threat of “Black Identity Extremists” with a program codenamed “IRON FIST” involving the use of undercover agents.

The next time someone talks about being extremely radical on social media, make sure you remember that Iron Fist is code name operation set up to identify and takedown “Black Identity Extremists” which the FBI has placed at the top of its priorities when it comes to fighting against terrorism. White hate groups have been bumped down even though they have persistently shown more aggressive and dangerous behavior than ever before.

In other words, be careful about the things you post, do and say on social media because the websites are crawling with FBI/CIA and other secret operations that are designed to spy on you and make your life harder. Don’t trust these websites! Be smart. Your life and freedom are on the line, simply because you like running your mouth on social media. And even though you are usually talking out the side of your face, Trump’s administration has decided you impose a great threat and have set up operations to take you down! That’s the reality. 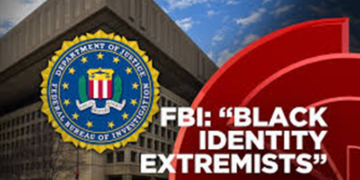 Under President Trump, the FBI’s official counterterrorism priorities have included “Black Identity Extremists,” “anti-authority” extremists, and “animal rights/environmental extremists,” according to leaked Bureau documents obtained by The Young Turks. The documents, many of which are marked “Law Enforcement Sensitive” and “For Official Use Only,” also reference a mysterious plan to mitigate the threat of “Black Identity Extremists” with a program codenamed “IRON FIST” involving the use of undercover agents.

Each fiscal year, the FBI headquarters updates its Consolidated Strategy Guide, which lists the Bureau’s priorities in numerous domains such as counterterrorism, counterintelligence, and cybercrime. When an August 2017 internal FBI report referencing the counterterrorism threat posed by “Black Identity Extremists” was published by Foreign Policy, the FBI became the subject of intense criticism for adopting what critics alleged was a racially loaded term.

What was not publicly known, however, was that not only had the FBI adopted the term; it specifically listed it as a top counterterrorism priority in its 2018 strategy guide, referring to the group as a “priority domestic terrorism target,” and even established a program to counteract the supposed threat.

While the documents depict concerns about violent black extremist attacks, they do not cite a single specific attack — unlike white supremacist attacks, of which several prominent examples are provided. 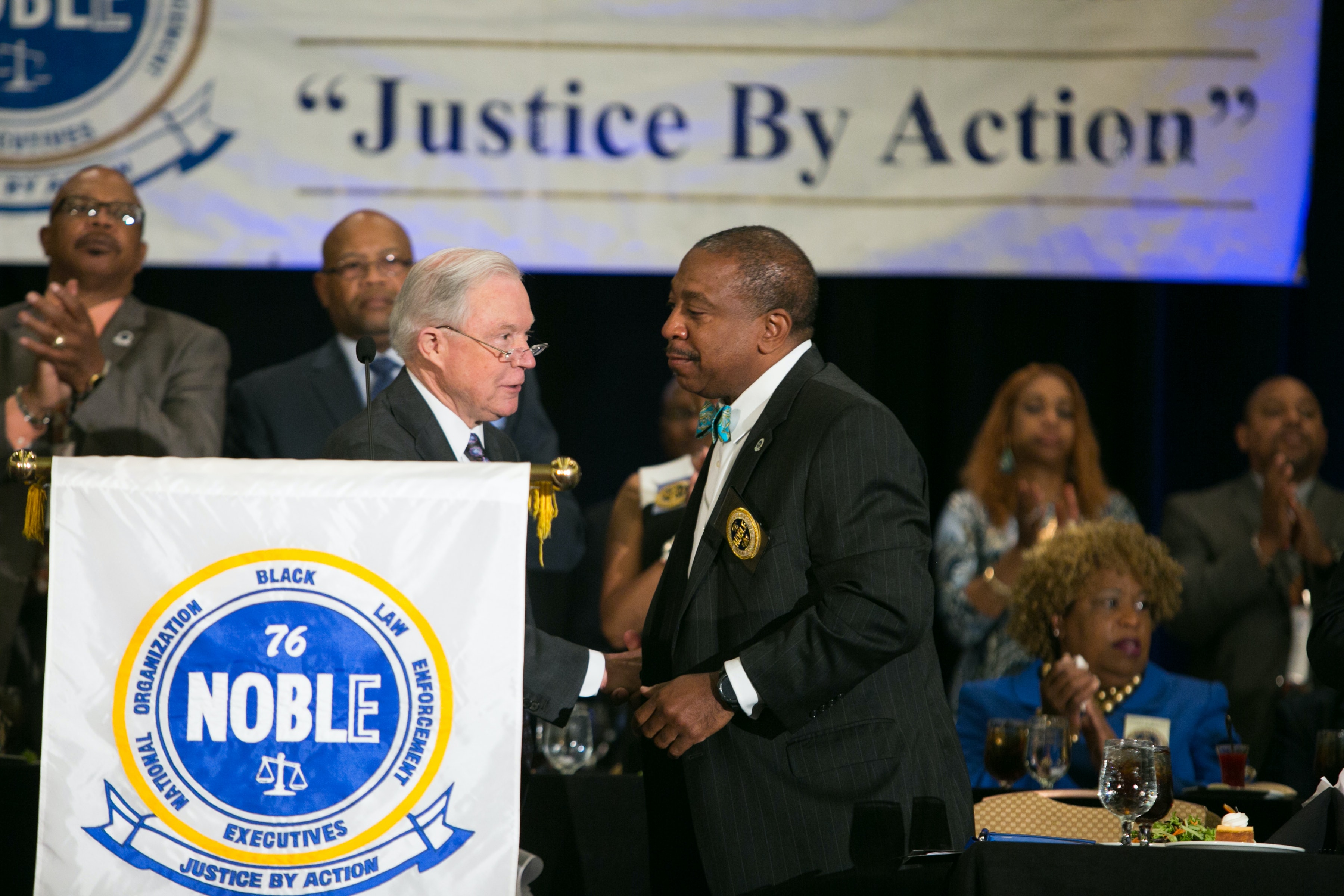 Furthermore, although the FBI last month reportedly assured Senate Democrats that it had dropped the term “Black Identity Extremist” in favor of one that isn’t race-specific, the documents suggest that this was misleading. Despite changing the name, the Bureau retained much of the original definition and still targeted black people.

So grave did the Bureau consider the threat of black extremists that from 2019 to 2020, using new designations, it listed the threat at the very top of its counterterrorism priorities — above even terror groups like Al Qaeda. 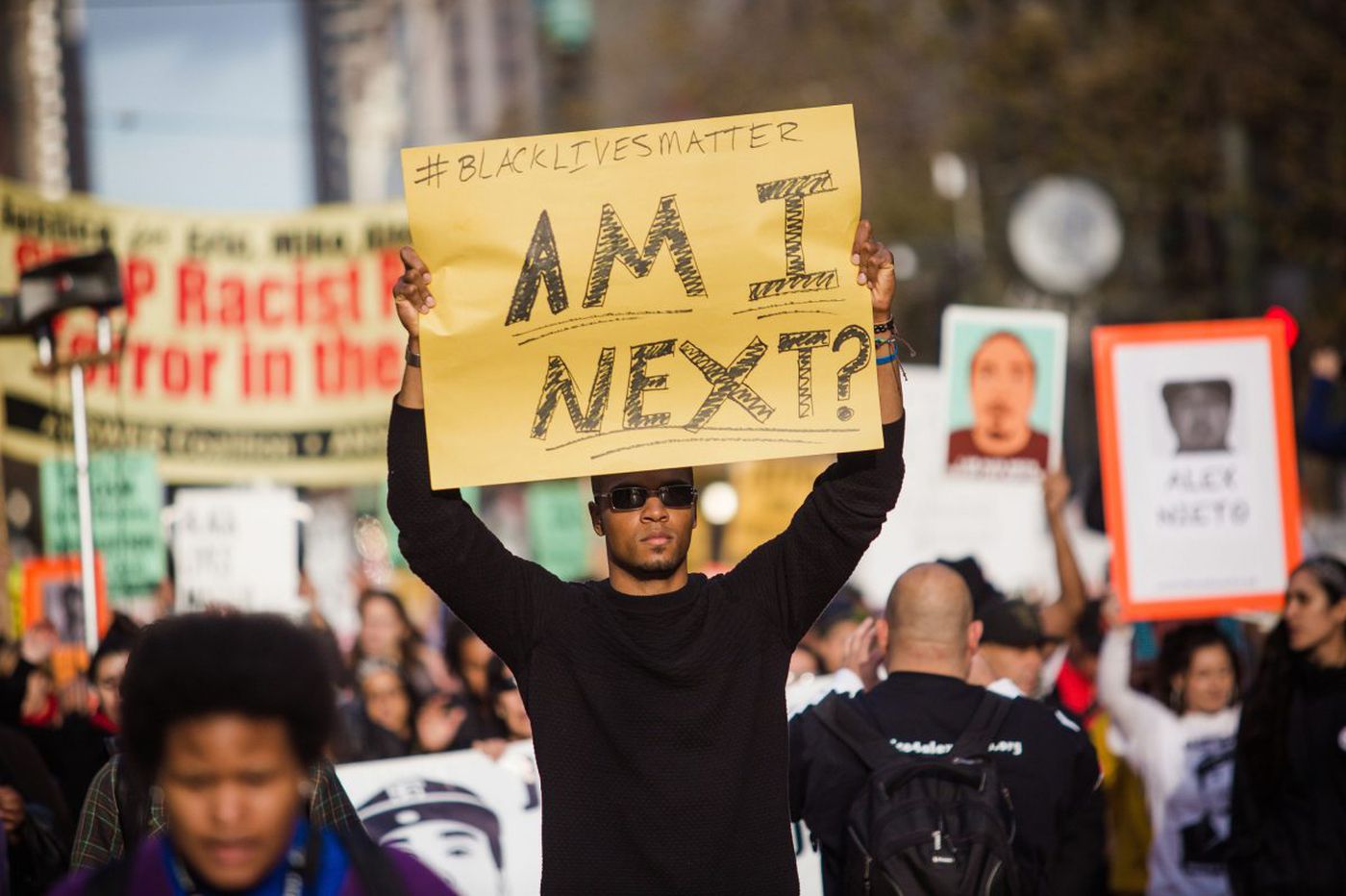 By 2019, the FBI had indeed replaced its 2018 counterterrorism priority “Black Identity Extremists” with the vaguer designation “Racially Motivated Extremism,” according to the Bureau’s FY2018-20 counterterrorism strategy guides obtained by TYT.

In addition to the strategy guides, TYT also obtained FBI threat guidance associated with many of the counterterrorism priorities. These guidances detail the nature of the threats as well as how the Bureau plans to counteract them.

The 2018 threat guidance strongly suggests that the “Black Identity Extremist” term emerged from the Black Lives Matter movement — specifically, the 2014 shooting of black teen Michael Brown in Ferguson, Missouri, and its aftermath.

The documents also shed light on the FBI’s plans to counter the perceived threat of black extremists. Methods alluded to include undercover employees, confidential informants and, cryptically, IRON FIST.

The 2018 threat guidance states, “It is challenging to get sources into BIE groups, due to security measures these groups employ. The vetting process and time investment to gain access to leadership in BIE groups are very lengthy. The use of undercover employees and online covert employees in BIE investigations would provide valuable intelligence to assist in mitigating the threat.

IRON FIST, an FBI program not known to the public prior to the publication of these documents, was a strategy implemented by FBI headquarters to “mitigate” what is considered to be a “threat” posed by the “BIE movement.” 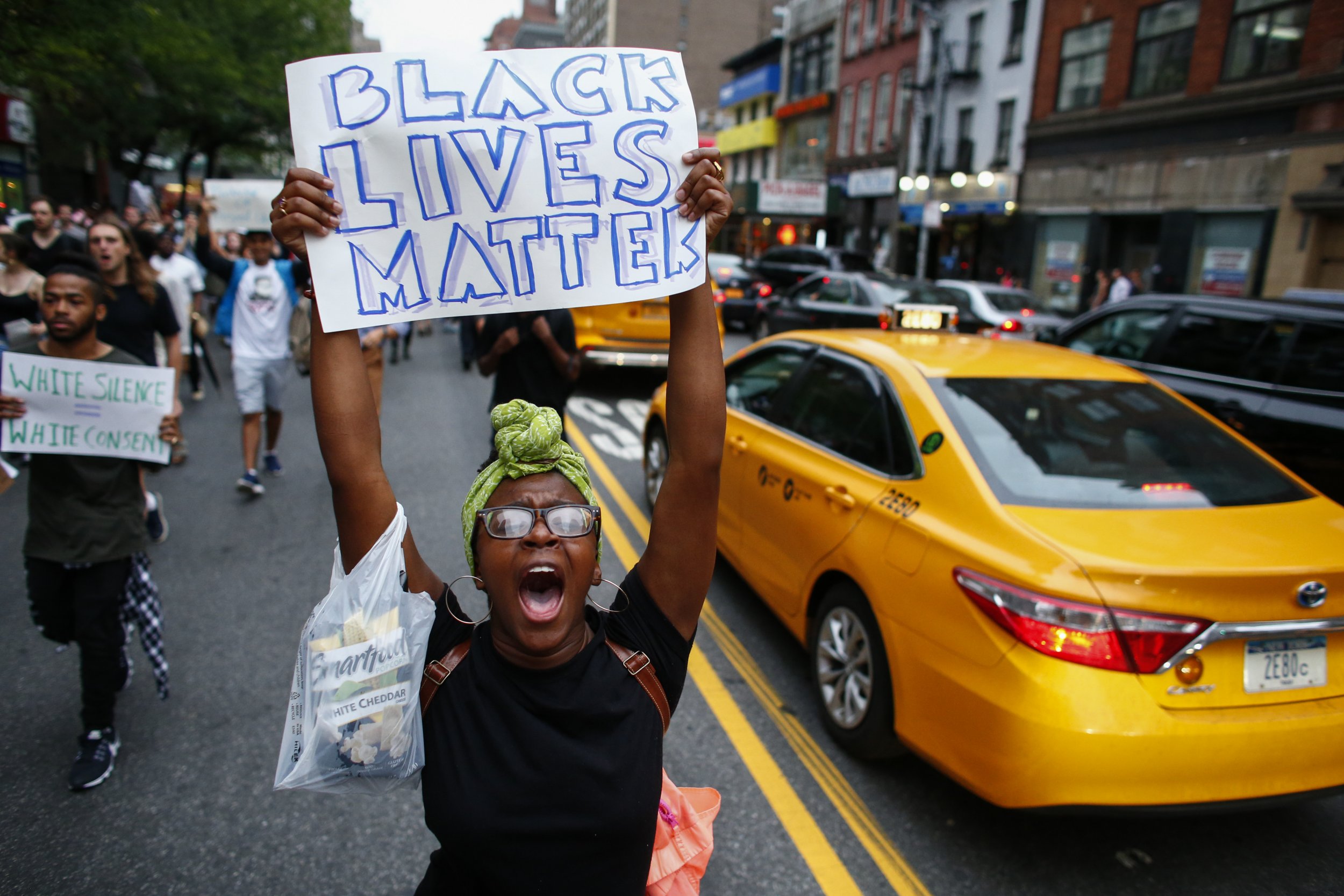 The same documents show that the FBI also defines racially motivated extremists as inclusive of white supremacist groups, which it describes as a “medium threat.”

Until 2019, “White Supremacy Extremists” was a term listed on the FBI’s counterterrorism priorities before it was categorized under racially motivated extremists, the documents also reveal.

“Some RMVEs are driven by a belief in the superiority of the white race and a perception that the U.S. government is conspiring with Jews and minority populations to bring about the race’s demise,” the 2020 threat guidance states.

In July, FBI Director Chris Wray told Congress that the majority of terrorism cases the Bureau has investigated in 2019 “are motivated by some version of what you might call white supremacist violence.”

The head of the FBI’s counterterrorism division testified that 40% of domestic terrorism cases were racially motivated extremists and that most of them were white supremacists.

Despite the apparent rise in attacks, the documents show that, in 2018, the FBI anticipated a decline in national white supremacist groups.

“Infighting and lack of leadership have made it difficult for groups to organize nationally and to sustain their memberships and influence. The internet and the emergence of social media have also enabled individuals to engage the WSE movement without joining organized groups,” the 2019 threat guidance says.

A PDF of the FBI documents obtained by TYT can be viewed here.

Where Does "Coon" Come From? (Barracoon) Barracks