These black children are all victims to a white supremacist society that taught them to hate themselves. Actually, when a group of a people hate themselves, they are actually hating their position of power. Black people feel powerless in America because black people have always been jeered and treated badly and unfairly by their white counterparts in America. Black people have had an entire legal system set up with the main strategic goal in mind to keep black people oppressed. No one wants to feel oppressed and feel like their position of being powerless cannot and will not change.

Shocking video of black children express how much they hate black children. Yes, it’s ironic. One of these children say they will not make anymore black friends. 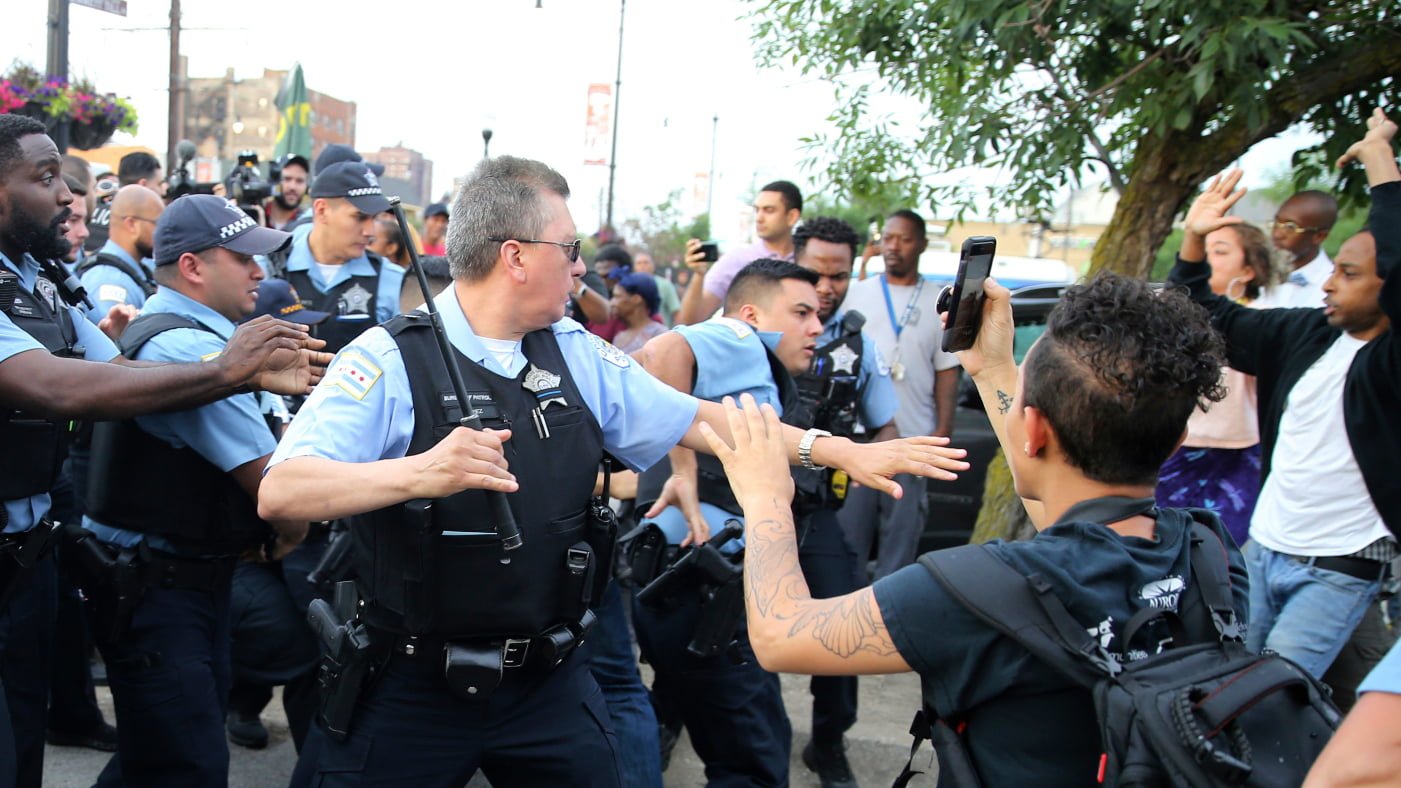 The younger generation of black children get to watch senators and political officials mock and jeer black people with photographs of watermelon and chicken. They get to view their news stations and hear about constant news reports about what their neighbors and classmates are doing wrong. They get to see Hollywood make white people look fascinating and beautiful while mainstream media demonizes black women and make black men appear barbaric and savage. If you feel like you come from a bad place then it is natural for you to disassociate yourself from whatever negative thing you are being compared with. It’s human nature to want to be better.

These black children feel like they are targeted and seen and viewed as terrible people. The natural thing is to disassociate themselves from that horrible classification, which is being black. The first thing the dark skin female said was that she was dark skin, but said she hates dark skinned people, as if to try and claim she is not as bad as the stereotypical ones. Then her friend corrected her and said they were both brown skin as if that made them better people – more attractive and lady like. Once they disassociated themselves from being dark skin, they let the dark skin women have it by pointing out how dark their skin is and even saying that dark skin people have yellow teeth. They did this to validate themselves to a supremacist society that hates them simply because they are black. “When you see a dark skin girl, you think she is crusty. When you see a light skin girl, you think, ‘they’re all beautiful. You can see an ugly light skin girl, but it’s like, they’re all so beautiful!‘” This was a statement from a black boy in the video. Keep in mind that the boy who articulates this view happens to be very dark skin himself. One would have to wonder what he thinks of himself and how that self image could shape his future.

The only people in this video, sadly, who admitting to being black and proud where the non American kids. This is very sad. It is because they have something that American blacks have lost due to white supremacy. What they have lost is love for themselves and identity. These children have all fallen prey to a supremacist society that constantly oppresses and demeans black people.

This website was created for the purpose of strengthening black pride. It’s a social network with blogging features that gives us as black people the opportunity to gather and discuss, in hopes that we can establish meaning movements and spread important media to other black people around the planet. It’s a way we can connect as a people and remind each other of how great being black is. It’s a way to relate to the struggles of our people and what our people have endured. It’s a healing ground for black people. It’s our haven on the internet.

We cannot allow our kids to hate themselves. We cannot allow our people to continue to hate themselves. We must prevail and do better. When you see this video, I hope you see a wake up call. Something that sets something off inside of you that we do not need white people. We can survive without white commerce and making white businesses rich. We can make each other rich and start spreading wealth among our own people. We can rebuild our hearts and minds and then we can rebuild our wealth and true place in society as Nubian kings and queens. 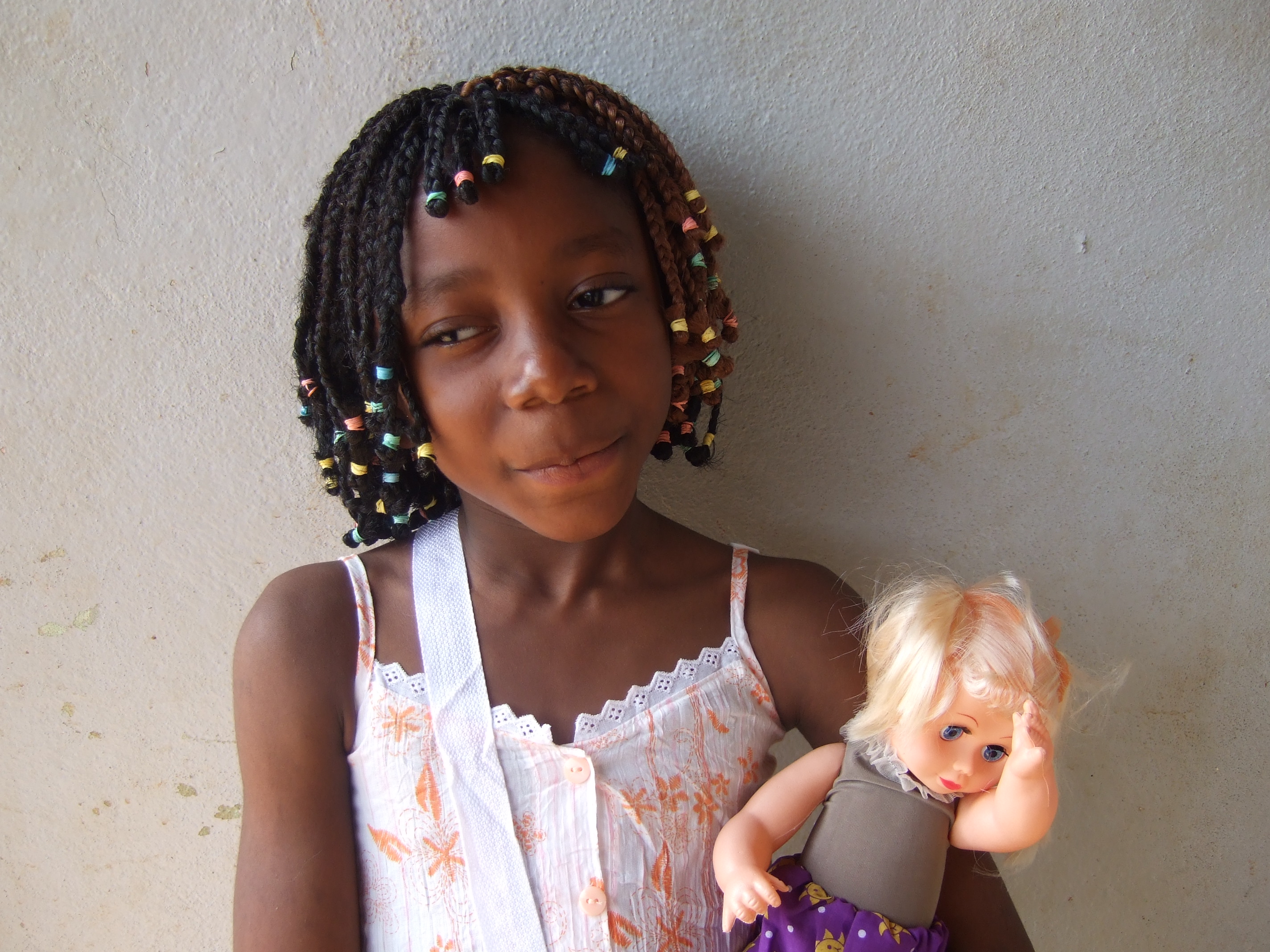 I wanted to cry as I watched this video. But I didn’t. Something inside of my soul said that we can and we will do better. And I believe that in every fiber of my being. I believe that black people can and will move forward, and stop hating ourselves.