Rachel Dolezal is not black in popular opinion and the fact that her chosen ethnicity is still under so much scrutiny is only testimony to how alive and real racism is in this country. If anything, this conversation we are having about this woman in a racially conscious and charged era, is proof that we live in a time that is dominated by racial identity. Rachel has said that she has always identified more with being black than being white, but does that make someone a member of a different race? Rachel Dolezal was raised with black brothers. In her mind, she is black. So why should she be punished for feeling a certain way about herself? Actually, she is being punished for being deceptive and using benefits that she did not deserve. It is sad when non black people benefit more from being Black than actual Black people who are actually oppressed.

If she really believed she was black, would that be such a crime? Actually, it would. And not only would it be cultural appropriation, but it would also be negligible. Rachel was not born Black. She never faced racial discrimination and even when she infiltrated as a Black woman, she could easily take off her costume at will. She had no right to pretend to be Black.

Speaking of being born black, aren’t we all black anyway? Just different shades of it? Yes. But some of us have to actual live it and not just claim it when it is convenient. 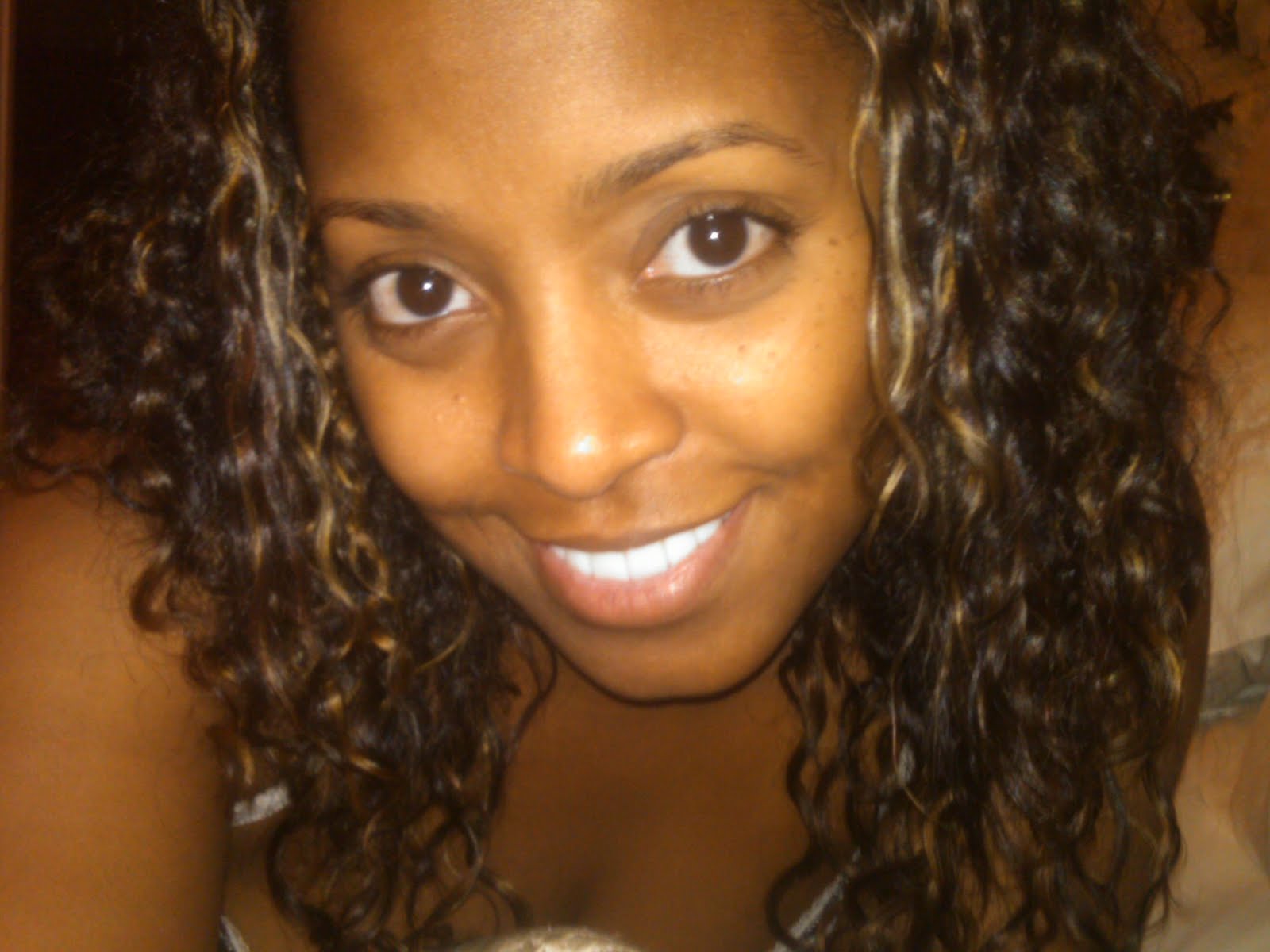 Rachel Dolezal has been assisting a victim who has accused Dolezal’s biological older brother of child.

Rachel Dolezal, head of the NAACP’s Spokane chapter, has lied about her ethnicity.

An authentic Egyptian (Black Egyptian) wants nothing more than to be able to claim his rightful heritage, but the government won’t let him claim Black.…

White people control all media, including the internet. Why don’t we have a black version of Google, Twitter and Facebook? Black people spend more time…

Mistakenly, Liam Neeson went on ABC news, Good morning America to prove that he was not a racist. Liam Neeson recently did an interview where…

Of all the white cops that have killed innocent and unarmed black people, there have been zero prosecutions. However, two officers, Derrick Stafford and Norris…

There have been a number of Black fatality shootings that have caught the masses off guard, thanks to social media. The truth is, these shootings…