how to get more black police officers The most repugnant and foolish thing I see is Black people march when a cop shoots a Black person. No one takes the marches seriously. No one takes the complaints seriously. This has to do with power structure that is set in place. The solution is simple, but it will be hard only due to the complexity of Black leadership and organization in Black communities. The first thing that needs to happen is that we change how police officers operate. Cops should not be able to patrol a community in which they are not a member. Police officers who actually live in a community that they patrol have a vested interest in that community. Therefore, they will have an interest to see the community do better. Also, Klan members and bigoted cops are less likely to fight their racial war in their own communities in which they participate. No one likes to bring their trash home. This is how we cripple the race war that White supremacists in high authority positions now have.

Secondly, Black people need to have an initiative in their own communities where they organize an effort to keep cops in their neighborhood who are actually from their neighborhoods. These will most likely be Black officers. Let’s educate our children and train them to be the best cops for our communities. Then politically, we need make sure that these Black officers are not being blocked. It should be looked at favorable when a person from their own community wants to enforce law in that community. It makes sense. 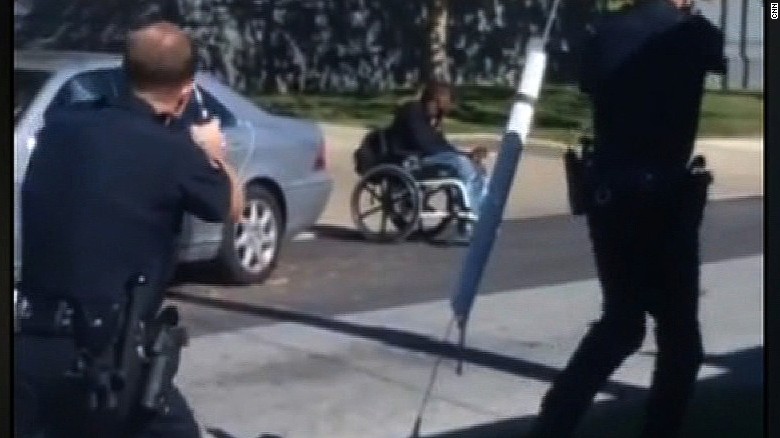 We need to get our most honest and dependable Black citizens together and get them to become police officers. In the next few years, that should be the main effort of every Black community, which will be to employ Black police officers. Even if the majority of police officers are all from the same community, the other officers who are not apart of that community will be less likely inclined to go against the brotherhood of those police officers. 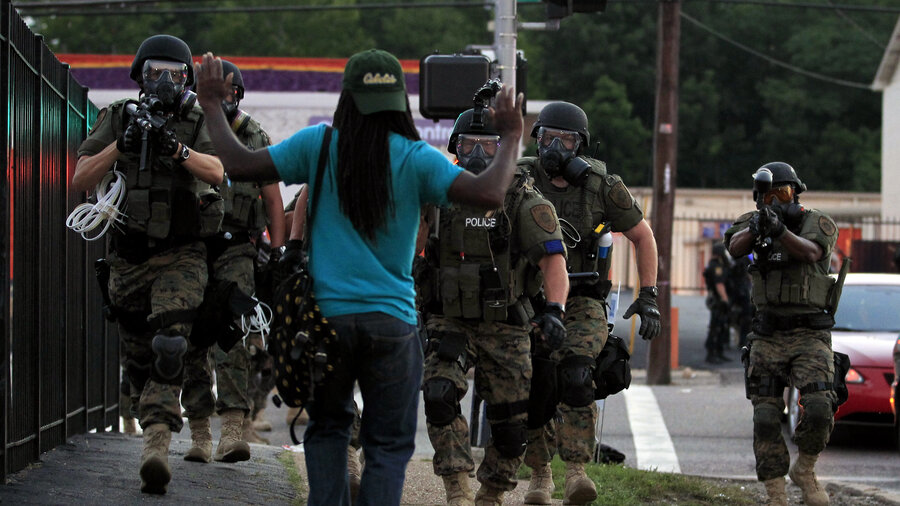 Once we get enough Black officers patrolling our neighborhoods, then a severe problem will be resolved. It won’t end white supremacy, but it will greatly cripple White supremacist organizations advance in this racial war that they are manipulating by killing innocent Black people. I’m pretty sure they recruit new members in high positions on a daily basis. If you think this is impossible to do or that White supremacists won’t let this happen, then you are apart of the problem. This can happen and it must, before we wake up one day and police officers are randomly terrorizing our neighborhoods and killing Black people at will. The problem is and has always been power structure. Black people need to acquire power to fight against these injustices that are happening. This is the only way we will be able to resolve this matter. If not, you just handed a loaded gun to white supremacists that will be used against you at their leisure as it is being done now.

Brazilian Women Are Just Another Type Of Black Women