For 150 years, Ethiopians have been asking when Prince Alemayehu will come home. The orphan prince, a descendant of Solomon, was stolen and taken to England – after British soldiers looted his father’s imperial citadel following the Battle of Maqdala in 1868.

by nubianpride
in Africa, News, Politics
0

150 year ago, British soldiers came to Ethiopia and looted Prince Alemayehu father’s empirical citadel and stole his remains. It’s been 150 years since Ethiopians have been requesting them to return his remains so he can return to his native homeland and finally rest where he belongs. It was an event that followed the Battle of Maqdala in 1868 when the British committed this treacherous act. 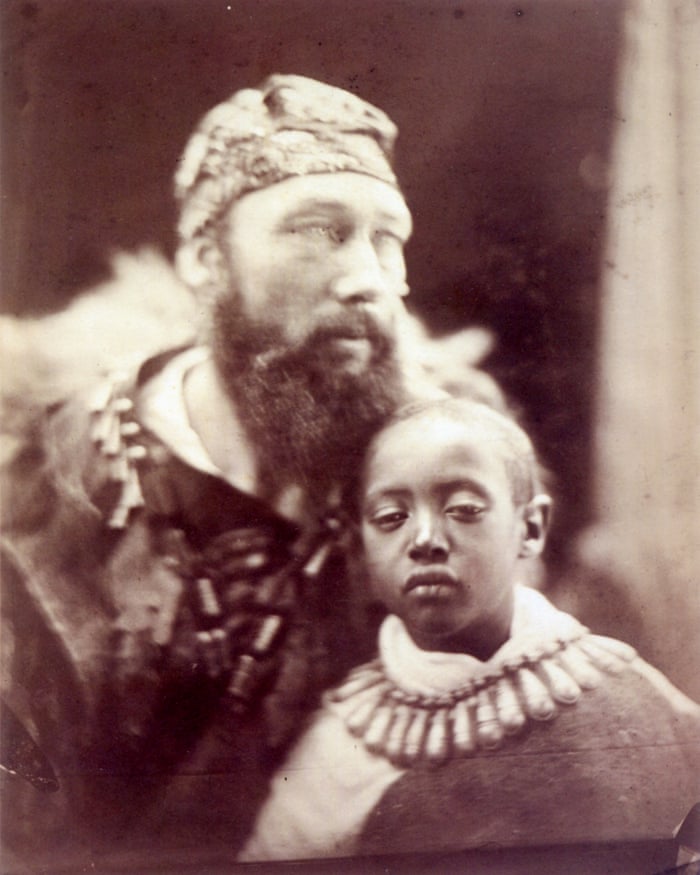 Prince Alemayehu died at the ripe age of 18 years old. He had an unhappy childhood and was buried at St George’s Chapel at Windosr Castle at the request of Queen Victoria. As discussions are taking place currently at Victoria and Albert Museum about the return of stolen royal treasures taken by the British, Ethiopian government said it is “redoubling” its efforts to bring back the prince’s stolen remains. Just last week there were celebrations in Addis Ababa to commemorate the life of the prince’s father, Tewodros II, on the 150th anniversary of his death in battle. A selection of his possessions went on display last week.

“It’s my goal, my sincere hope that in my lifetime [Alemayehu] will go back to Ethiopia,” Sissay told the Observer. “This isn’t going away because I’m not going away.”

Lemn Sissay, poet and author has joined the campaign to return the prince’s remains. Sissay feels there is a resonance between Alemayehu’s life and the widespread international adoption of Ethiopian children, which fortunately, was banned by the Ethiopian government earlier this year.

“The first corrupt theft of an Ethiopian child was this one in 1868,” Sissay said. “He was taken from his family. He deserves, too, for his remains to go back to Ethiopia, back to where he was stolen from.”

As it turns out, the British love stealing children from Africa. The Ethiopian president wrote to the Queen asking for the remains to be exhumed, but the request was rebuffed. According to the Ethiopian embassy, the Lord Chamberlain replied on behalf of the Queen, saying that “while Her Majesty was in favor of repatriation identifying the remains of young Prince Alemayehu would not be possible.” The prince’s remains had been added to a grave at St George’s Chapel with nine others.

Sissay and others believe that a DNA test could establish whether any of the remains in the grave match it. “Slowly but surely the excuses we’ve been given, that we can’t find him because we can’t identify the bones, doesn’t hold water,” Sissay said. 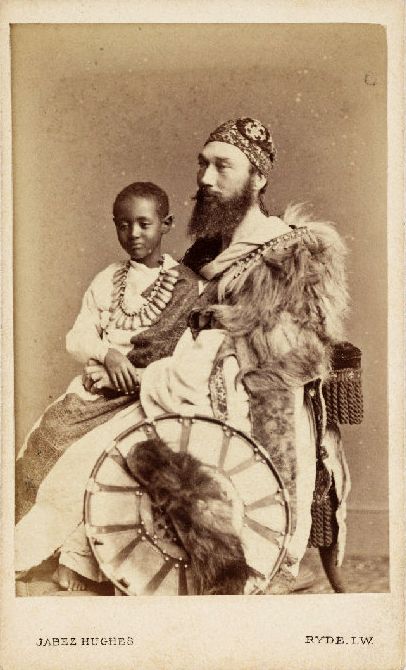 “At school he suffered racism, his letters show,” Sissay said. “He had to sleep on the floor at one point.

“He was taken away from all of his family and told he had to build a relationship with this man, who was one of those responsible for his father’s death.”

The intensity of feeling among Ethiopians is growing, according to the Ethiopian embassy. “Ethiopians revere Prince Alemayehu as a young prisoner of war – he was only seven years old when taken hostage,” it said in a statement. “Prince Alemayehu remains the son of a hero, who chose to end his own life, rather than surrender to foreign soldiers. Ethiopians view the Prince with the same level of affection and respect.”

Maaza Mengiste, an Ethiopian-American writer, said: “We’re seeing global renewed interest in the return of looted items currently in British museums and the library, and I am hoping that with this will come increasingly vocal calls to finally do what is right and let Prince Alemayehu’s remains be sent back to his home country. “

Embassy officials said that Ethiopians viewed the status of the Maqdala artefacts with “anger as well as fervid desire to leave no stone unturned to secure their restitution to Ethiopia”.

“Great Britain should not have accepted treasures extracted by way of plunder,” the embassy said in a statement, adding there was a “strong-willed desire to right a historic wrong.