by nubianpride
in Celeb Gossip
5

Michael B. Jordan and Kendall Jenner

Michael B Jordan dates white women, and was seen with Kendall Jenner during the Met Gala. Rumors went wild. Often we have heard said by everyone including black people that black people can be their own worst enemies. Even celebrities admit that they can be fed up with the behavior of most other black people.

“People’s perspective on that is what it is. I don’t f–king know. I don’t live my life to make other people happy. It’s so weird, though, right? A lot of black fans were feeling like ‘Oh, my god, he should have been with a black woman’ and that whole thing.”

Michael B Jordan points out that it wasn’t necessarily the rumors that bothered him, nor the media frenzy about him dating Kendall Jenner, but it was the hostile attitude that upset him the most. “They see white and black, and I don’t.” 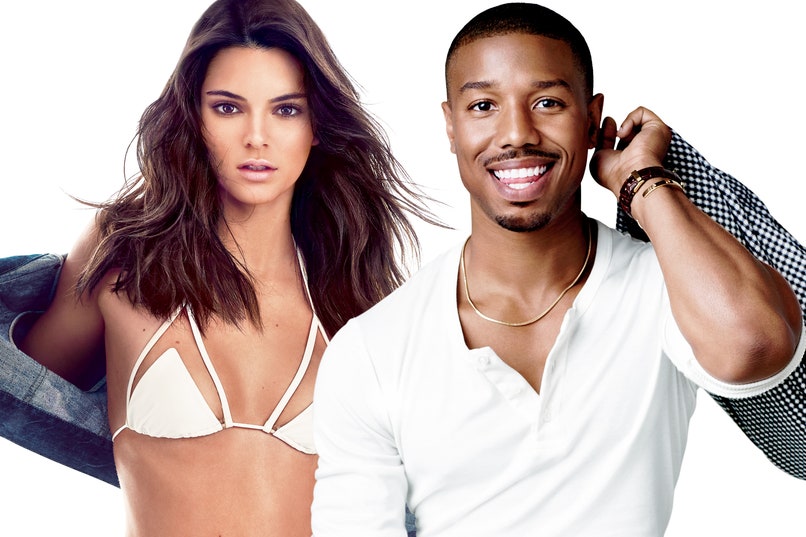 “A lot of black fans were feeling like, ‘Oh, my God, he should have been with a black woman’ and that whole thing,” says Jordan. Michael B Jordan is fed up with the criticism that black men continue to get from dating white women. He has had to deal with criticism himself when it became known that Jordan dated Kendall Jenner. Michael Jordan told GQ magazine that “people need to get over themselves.”

Jordan fails to see why black women can feel like this is a punch in the face. Most black men date black women. However, many famous black celebrities seem to run to white women once they start making money. It’s like saying they will deal with having a black girlfriend since their not rich yet. But as soon as they make money, black women no longer cut the cake and they begin dating white women. So what is that saying about black women?

Black celebrities could be getting a backlash from the black community about dating white women because it sends a message that black women are simply not good enough.