by nubianpride
in Celeb Gossip
4

Donald Trump made a valid point when he called out Obama this time. Trump has accused Obama of abandoning the needs of black people in the United States, and many black people agree that Mr. President Obama has not done enough for the black community. At a rally in Manassas, Va. Donald Trump said, “Obama, your African-American youth — 51 percent unemployment, right? You guys our age, they have unemployment that’s double or triple what other people have. What the hell has he done for the African-Americans? He’s done nothing. He’s done nothing. I don’t think he cares about them. He’s done nothing. It’s all talk, it’s all words with this guy.” 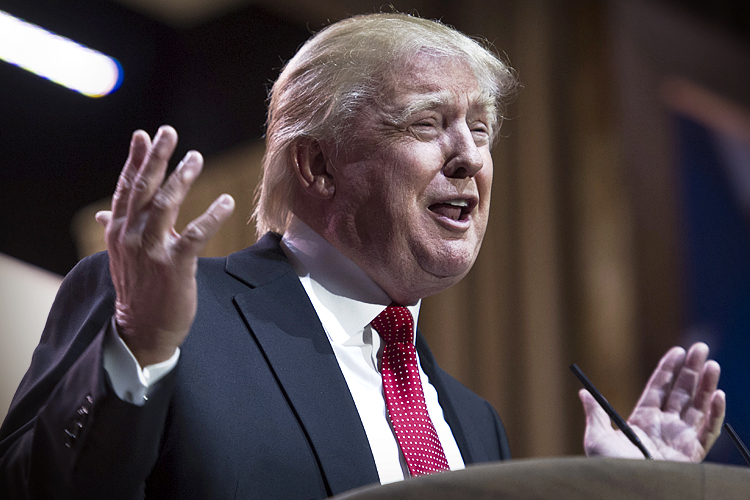 It was clever for president hopeful, Donald Trump, to point out Obama’s shortcomings with black people in the United States, but black people can also see through the multi billionaire real estate mogul. It’s no secret that during Obama’s presidency, him and Donald Trump were not friends at all. When the two get the opportunity to mention each others name, its kind of like a rap battle. President and Obama have even exchanged blows on Twitter. Imagine that, even presidents of the country are involved in Twitter beef now! You can definitely feel the hate on social networking media, even as the president of the United States, even president Obama has to deal with racism on social media. Literally, within a few moments of setting up his Twitter account. 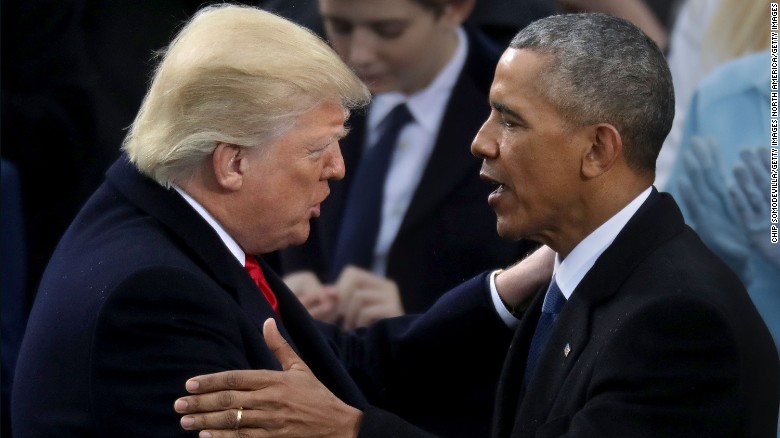 “He’s an unbelievable divider,” the celebrity businessman continued. “I thought he’d be a great cheerleader for the country, that’s one thing I thought. I said he’d unify the country and he’s really divided the country. We’re going to unify the country and set records with the African-American vote.” What would you expect a racist to say? Though Trump’s point is still valid. When there is injustice and we do nothing, then we ultimately become the cause of that injustice.

Don’t get me wrong. I don’t support Donald Trump any more than I could throw his ugly wig. I don’t believe he has any intentions whatsoever of helping black people in America, and certainly will not make more contributions than president Obama. In my opinion, Trump will be worst for black people, though he predicts he will gain at least 25 percent of the black vote. Polls don’t seem to indicate that. Sly Trump had to cancel a press conference where he planned to announce endorsements from 100 black pastors until the pastors set the record straight and all of them claimed that they have no intentions of endorsing the president hopeful. However, many of them did attend a rally and show their support. Don’t act like you are surprised that money can buy pastors!