by nubianpride
in Africa, News
2

Continental breakups are proving to be just as destructive as some human separations. Geologists say they have found a fragment of Africa embedded in the southeastern U.S., a remnant of the rift that occurred between the two continents some 250 million years ago.

Scientists have known for some time of the presence of a strange band of magnetic rock that stretches from Alabama through Georgia and offshore to the North Carolina coast, but its origin has been debated. The ribbon of rock is buried about 9 to 12 miles below the surface. According to a new study published in the journal Geological Society of America, the fissure, known as the Brunswick Magnetic Anomaly, was created hundreds of millions of years ago when the crusts of Africa and North America were yanked apart like stitches in a piece of cloth.

“There was an attempt to rip away Florida and southern Georgia,” geologist Robert Hatcher, of the University of Tennessee in Knoxville, told Discovery. “So you have a failed rift there … There are pieces of crust that started in Africa.”

Crustal rocks keep records of Earth’s magnetic field. The magnetism is stored by minerals, particularly strongly magnetic minerals like magnetite. Scientists can discover important information about plate tectonics, the large-scale motion of Earth’s outermost shell, by determining the source of distinct striped magnetic anomalies – kind of like studying the fingerprints left behind at a crime scene. 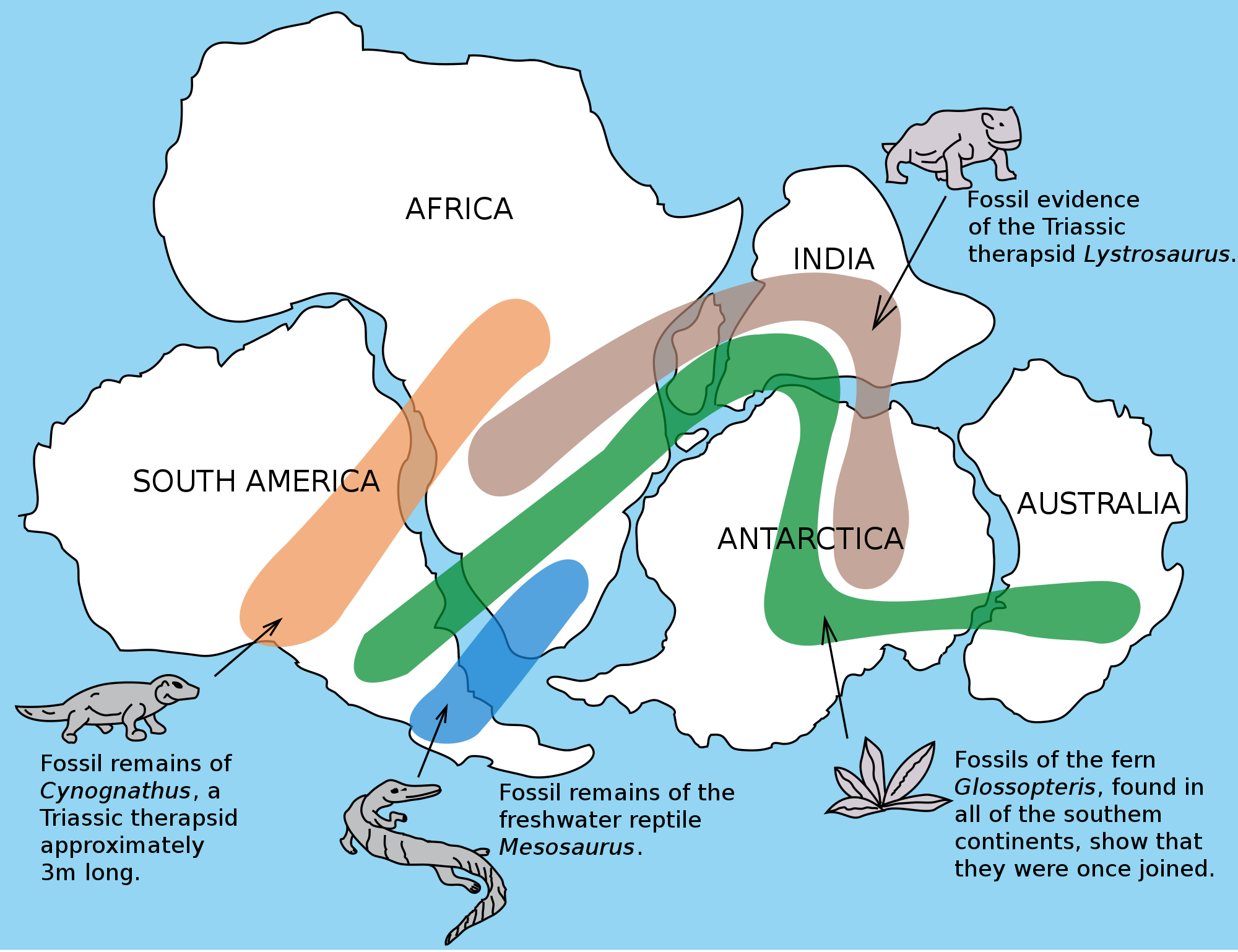 Scientists have attributed the Brunswick Magnetic Anomaly to a belt of 200 million-year-old volcanic rocks that were formed around the time the Atlantic Ocean was shaped. The location of the magnetic anomaly is thought to mark the point where North America separated from the rest of the super 250 continent Pangaea.

Pangaea is believed to have been created millions of years ago after Earth’s tectonic plates collided, drifted apart, and then smashed into each other again before going their separate ways for good.

The lead author of the study, Elias Parker Jr. of the University of Georgia, says there might be a larger portion of Africa left behind in the southeast U.S. than already detected.

“This is just the start to understanding the structure of the Southeast U.S.,” Parker told Discovery. “What I’m trying to do is come up with a simple explanation for this.” 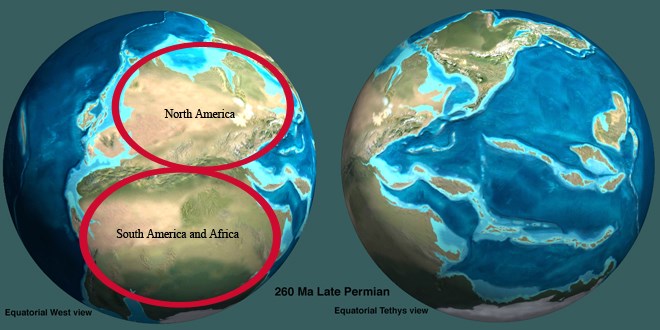 Another theory about the origin of the Brunswick Magnetic Anomaly says that the rift is much older and could mark the original collision zone between the two tectonic plates.