by nubianpride
in Celeb Gossip, Politics
0

Actor Don Cheadle got his dose of Trump unrepentant racism during a Friendly Game Of Golf, in which the President Openly Refers To Black Women As Niggers. Cheadle says his hatred for Trump started when he asked someone if they’ve “ever fucked a nigger.” It was a case of Trump not being on guard. He assumed that he was in the company of all like-minded people. 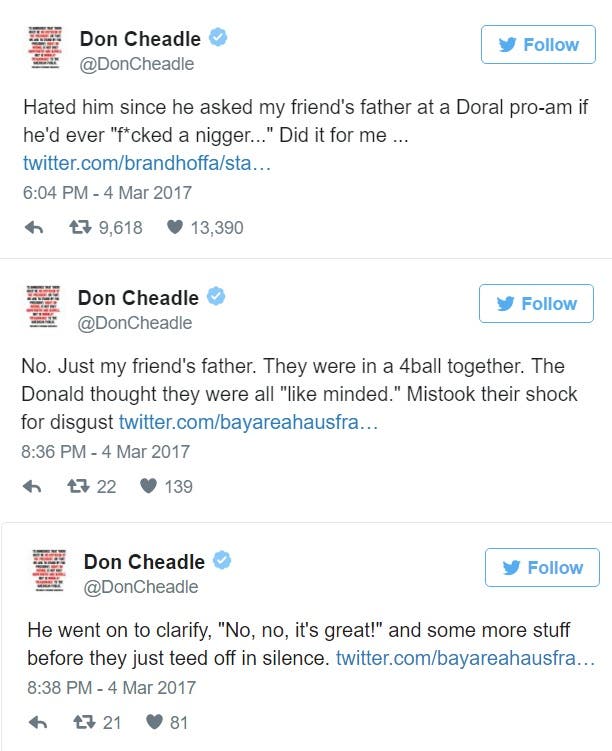 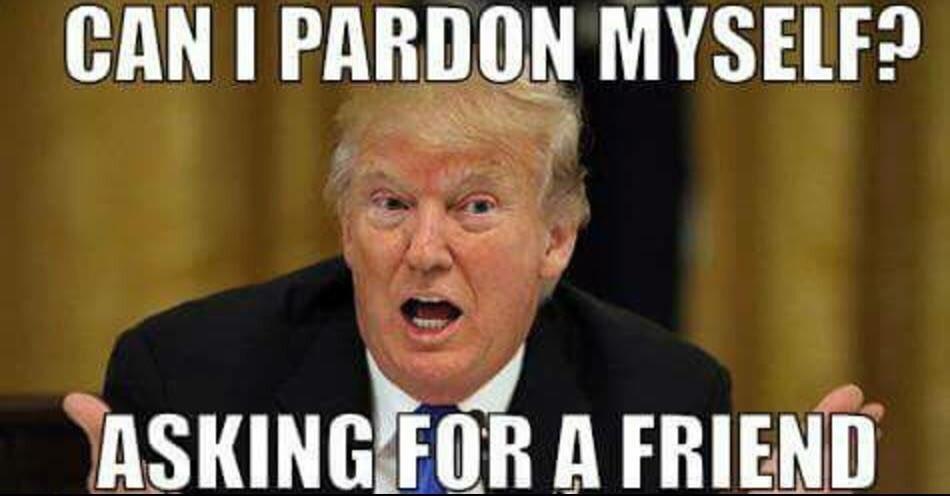 For the most part, the president of the United States was ignored by his golfing companions. He “Mistook Their Shock For Disgust” (of black women). 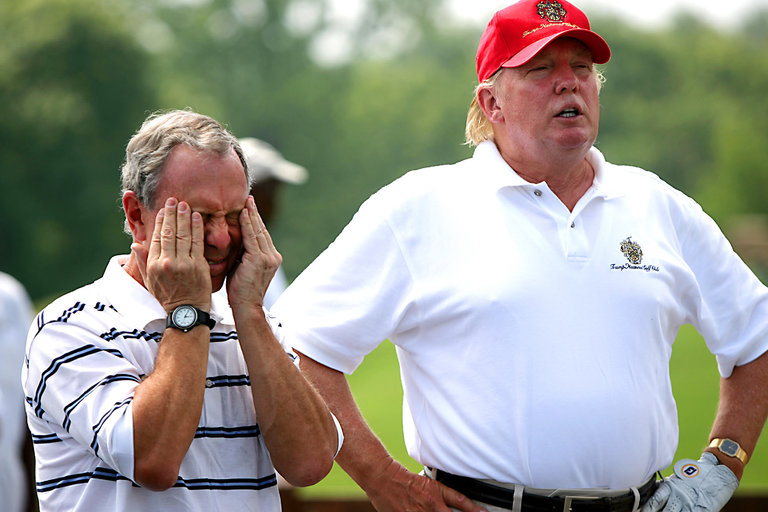 Trump went on to say, “No, no, it’s great!” That was right before he tee’d off in silence. Trump is the leader and president of the United States Of America, which is the richest, most influential and most powerful nation in the world.

When a Trump Critic suggested to Cheadle that liberals are “trying too hard” to bring down the President, Cheadle disagreed. “If the mounting evidence turns out to be real and our election has been tampered with, how exactly shd [sic] we react?” he wrote. Cheadle later told that same same user that he’s being “hyperbolic,” and that his “reaction to the news coming out of D.C. is tame in comparison to potential treason.”

When someone told Cheadle that he should Accept Trump As President, Chealde just wasn’t having it. “You go ahead and accept it, Duncan,” he wrote. Sounds like that suits you. I’m going to keep pushing… (pins into this voodoo doll))”