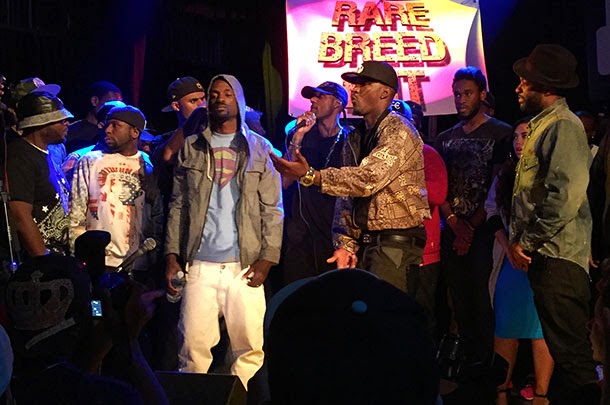 Daylyt and Oops rap battle was not expected, mainly due to the fact that Oops is relatively a new battle rapper in the battling game. But some of his lyrics and metaphors are legendary. He actually got a good chance to shine and prove himself on the field with Daylyt. He had previously gotten a shot with Red which was a good battle even though he did not win. But it turned out to be a close match and Red had very good rebuttals as Math Hoffa stated as he fairly judged the competition.

First round between Daylyt and Oops was heavy metaphors and battling which was pretty awesome from both battle rappers until Oops turned up the notch and started getting real. Daylyt followed as he has stated that his focus has always been to use battle rap as a way to get out a deeper message. It allows for people to listen to him through rap music. You could hear and feel the intensity in the battle build up, and in the last round there was an explosion that preceded beyond the element of battle rap, but became truth. The fans loved it and it has since then, became one of the most talked about battles. These rappers definitely have something to say, and its a positive message. 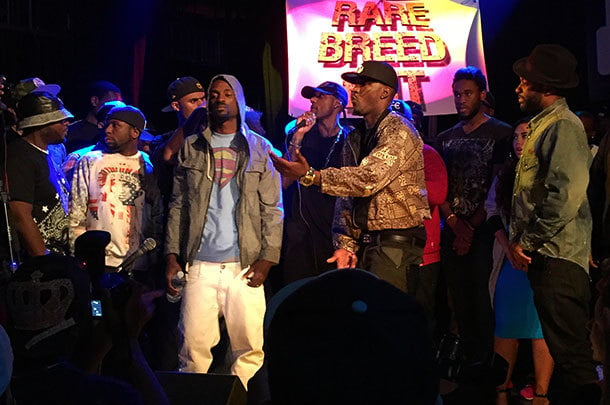 Oops began talking about his life and the things he went through in his past… his message was so intense that Daylyt cried as he began talking about his struggle. Respected and loved more on the East Coast, Daylyt, along with Oops are both from the west coast. These two are definitely what not only battle rap, but rap music in general is vastly missing. As hip hop grows to become the most popular form of self expression, it has become indeed commercialized. This is why rappers like Daylyt and Oops are needed. They may perhaps, in a sense, be able to save hip hop music, or at least rap music. 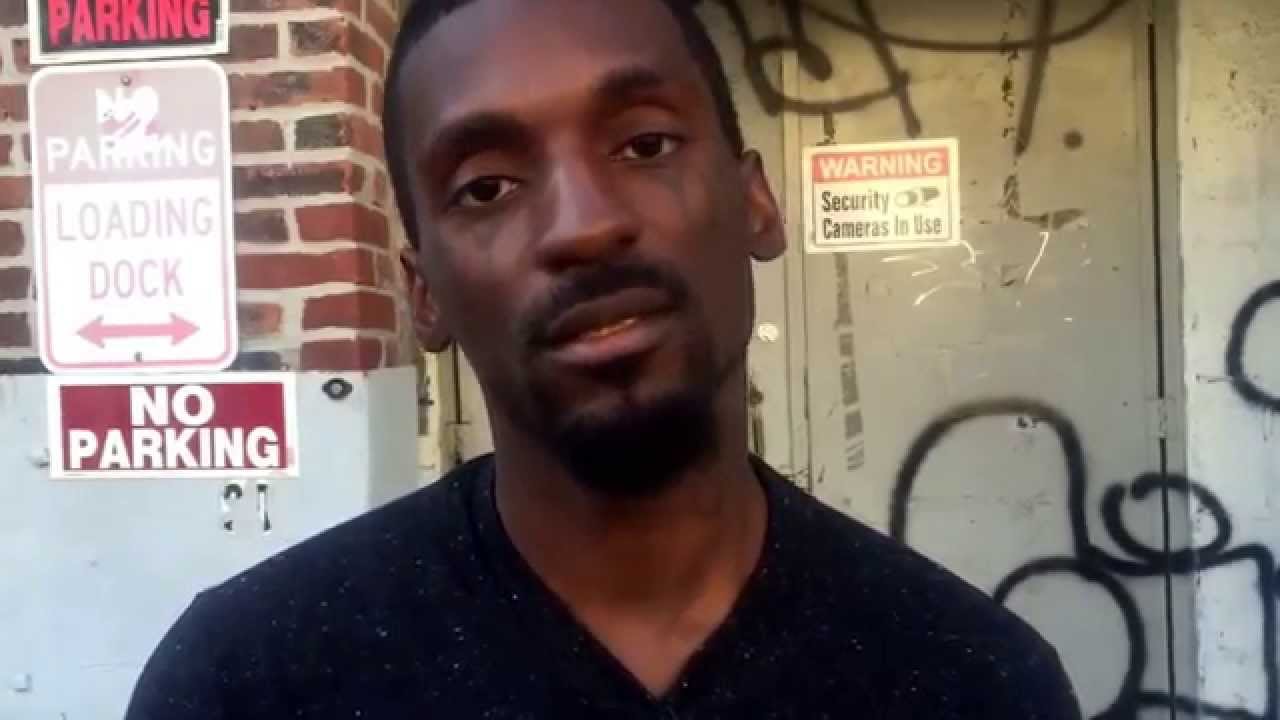 Because rap music is so powerful and allows for the most extreme elocution of personal thoughts and feelings, the music definitely needs to be more conscious and thought out. The truth is, these kids listen to the words and they hang on to every bar that these rappers say. It is refreshing indeed to hear them speak positive and socially relevant ideas that provoke thought, rather than the drawn out method of picking up weapons and shooting their victims as they compare themselves with the most craziest gangsters in the world. The rap battle between Daylyt and Oops proves that rappers can be more conscientious of their words and metaphors and still get an overly positive response from their audience. 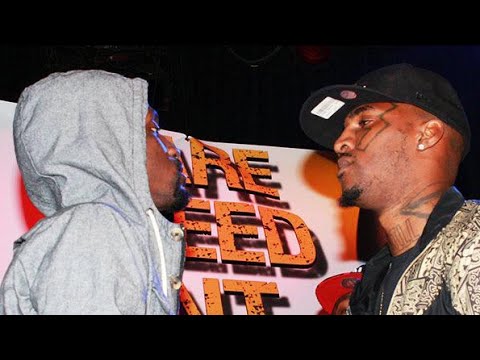 One thing is for certain, Oops made Daylyt cry as he talked about his personal life and what he went through as a black child growing up on the West Coast. That part of the battle was touching in itself. Another thing is for certain, I would actually really dig it if this opened up a new genre of battle rap music. Maybe that is a movement that could take rap music to the next level and get more people interested in the art form as opposed to the typical, “I am going to kill you and everything you love” agenda that has been particularly fueled within the entire rap genre.