“Yea 10 detectives pulled me and my 14 year old brother over, pointed guns on us, and told me “choose your enemies wisely.” 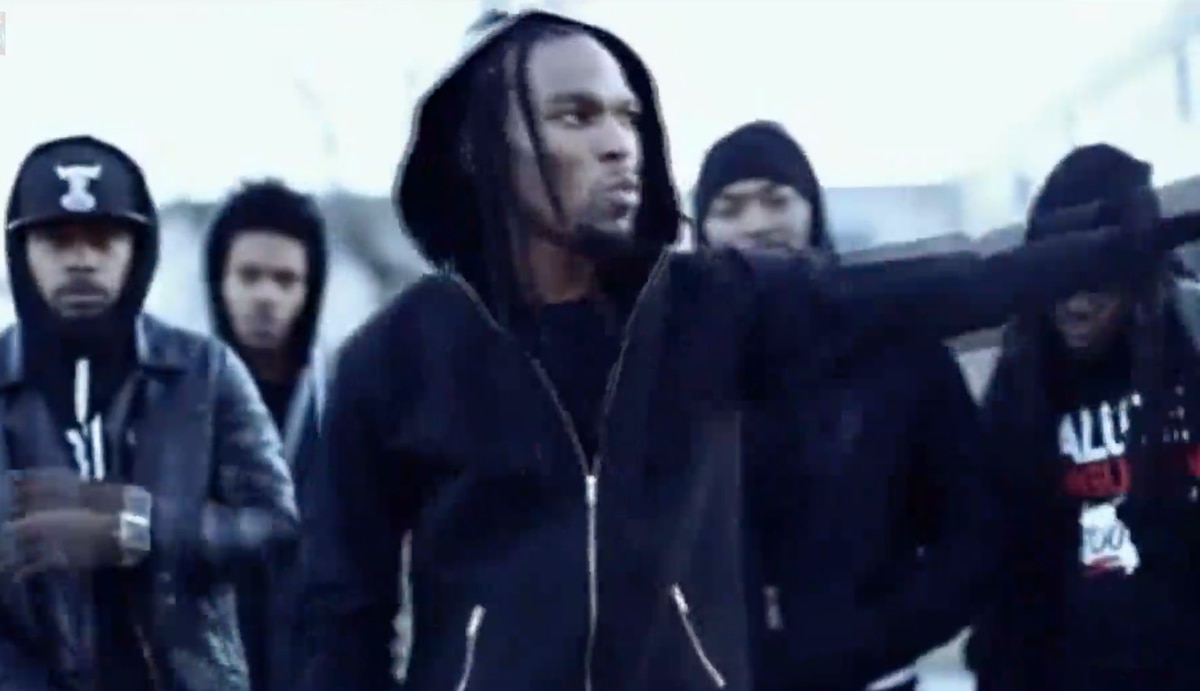 A homicide investigation was underway Wednesday in St. Louis County into the fatal shooting of Ferguson activist Darren Seals, whose body was found in a burning car.

“(Seals) was a young man who cared deeply and passionately about his community,” said local attorney and political analyst Lizz Brown. “Whether he was paying for Christmas gifts for the kids in the neighborhood or organizing young people. He will be missed.”

Seals described himself in his Twitter profile as a “Businessman, Revolutionary, Activist, Unapologetically BLACK, Afrikan in AmeriKKKa, Fighter, Leader.” In recent days, he tweeted strong support for professional football player , who drew controversy by declining to stand for the Star-Spangled Banner before the ‘s pre-season games. Kaepernick cited racial inequality for his protest.

St. Louis American, the self-described “voice of the area’s African-American community,” reported Seals recently uploaded a Facebook Live video saying police had once drawn guns on him and his younger brother. In July, Seals tweeted that he and his 14-year-old brother were pulled over at gunpoint by police who warned him to “choose your enemies wisely.”

Granda said he had no knowledge of any such confrontation.

COLTAN – Before You Upgrade Your Cell Phone – Just Remember Your People Are Being Exploited So You Can Text!