by nubianpride
in Africa, News
0

This year, Siza Mzimela, a South African businesswoman, became the first black woman to start her own airline.

Her name is Sizakele Petunia Mzimela and she launched her own airline which is called Fly Blue Crane in September of 2015. Her airline provides domestic flights from O.R. Tambo International Airport in Johannesburg to cities in South Africa. Her airline has two 50 seat ERJ 145s aircraft and Mzimela wants to open up additional routes to help small communities grow their economies. 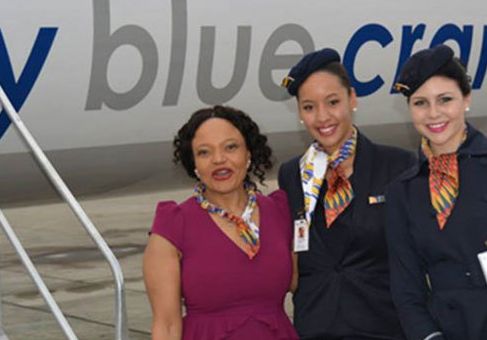 Black Social Networking Movement – Why They Are Important

A Black American Man in Africa!