Incredible Information About Black Genetics They Don’t Want You To Know!

Black People Are Genetically Stronger Than Their White Counterparts 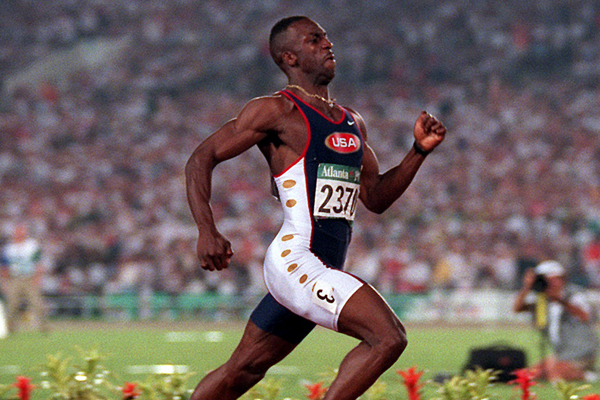 Back in 2008, a Cornell University study revealed that the genetics of Europeans have far more harmful mutations than people of African descent. These harmful mutations have continued to build up and continue to plague European bloodlines.

Black People Are Genetically More Diverse Than White People
The same Cornell University study also revealed that people of African descent had far greater variations in their genetics than their European counterparts.

Black Genes Prove the First Humans Are at Least 70 Percent Older Than Previously Estimated
After one African man, Albert Perry, passed away, researchers discovered an unusual distinct Y chromosome. While all humans had previously been traced back to one common ancestor, referred to as Adam, DNA technicians traced Perry’s lineage to a much earlier time. It means that Perry, and others with the same distinct Y chromosome, found in a small area of Cameroon, actually are not descendants of  “Adam.” Their origins push the dawn of humanity back from 140, 000 to 338,000 years ago — or 70 percent earlier than previously estimated, according to the study. Black Babies Advance Earlier and Faster Than European Babies
In The Developmental Psychology of the Black Child, Dr. Amos Wilson analyzes studies conducted by white social scientists that revealed significant differences in how quickly Black babies seemed to develop compared to European babies. The study found that at only 9 hours old African babies were able to prevent their heads from falling backwards. It took European babies roughly six weeks to accomplish this. By the time African babies were 11 months old, they were able to climb the steps alone while European babies typically didn’t accomplish this until they were 15 months old. The study focused specifically on African babies, but Wilson explains that the same trends were also found to be true in Black children of other nationalities.

Some African Genes Represent a More Complex Image of the Evolution of Modern Humans
In 2011, researchers discovered human fossils from a Nigerian site called Iwo Eleru. The fossils turn out to be an incredibly rare mix of ancient and modern features, which suggests that this was the result of breeding between archaic and modern humans. According to Chris Stringer of the Natural History Museum in London, this is a sign of a “more complex scenario for the evolution of modern humans in Africa.”

The Miracles of Melanin
The very pigment that gives Black people their skin complexion is the source of many miraculous health benefits. Melanin provides incredible protection against the negative effects of ultraviolet radiation, neutralizes harmful effects of others forms of radiation, fights off signs of aging and so much more. Perhaps even more astounding is melanin’s unique ability to absorb certain energy sources such as light and sound waves, and convert them into reusable energy.

West Africans Are Genetically Better Sprinters
James M. Tanner, the author of The Physique of the Olympic Athlete, pointed out the major racial differences among athletes in the Olympics and discovered that there is a reason so many of the top track and field competitors are of African descent. Studies revealed that the muscle composition of West Africans genetically allows them to be “the most anaerobically efficient athletes” due to the way their bodies process energy.

Kenyans Are Genetically Proven to Have High Endurance
Recent studies revealed that Kenyans have “little ammonia accumulation in their muscles from protein combustion and less lactic acid buildup. They have more of the muscle enzymes that burn fat, and their glycogen reserves are not burned as quickly, which improves endurance.” 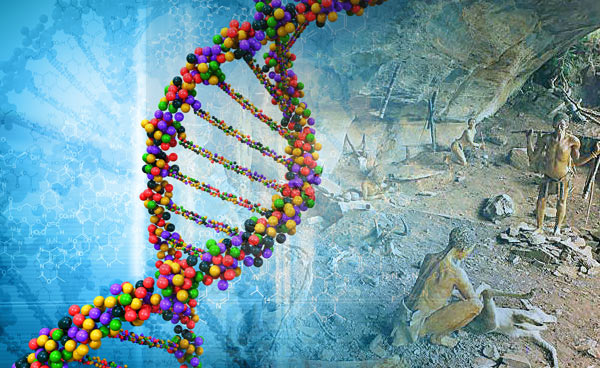 Oh No – No They Are Executing Black Men In Wheelchairs!!!