Dstrkt London, appears to be one of many clubs in the West End that do not like to cater to women who appear black or overweight. Karreuche Tran is the girlfriend of superstar, Chris Brown. She is African American with Vietnamese heritage and she is a woman of color. Apparently, even though she is light skin, she does not pass the club’s brown paper bag test. While this is happening, a group of people did organize a peaceful protest to take place outside of the club to protest against Dstrkt, who oppose their discriminatory practice against Nubian black people.

Last weekend, Zalika Miller and her friends were also turned away from the club despite the fact that their names were on the guest list. The promoter sent a message to Miller’s friend saying that the both of them were welcome to attend the club but not their friends, two other girls that they deemed overweight.  Screenshots of these messages went viral on the internet. 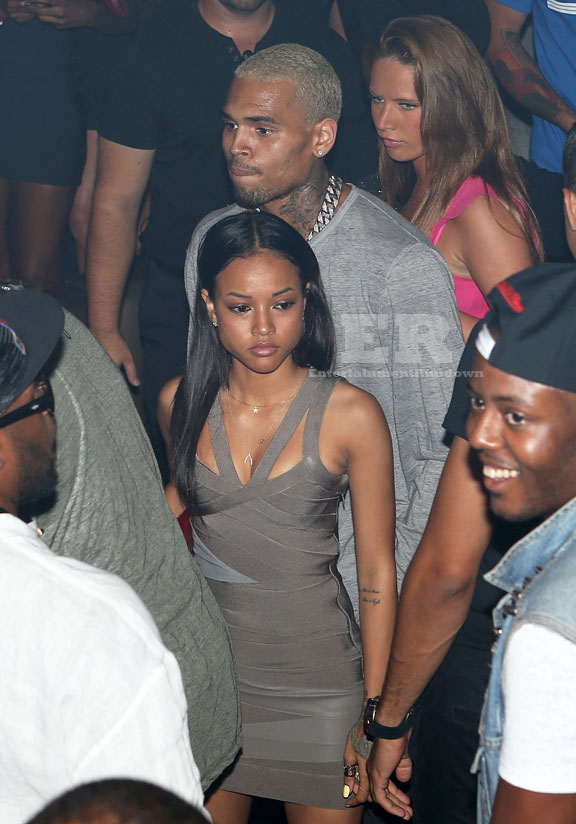 These messages were also accompanied by other messages the promoter sent out to another party goer. He specifically requested that brings her friend who was of mixed race. “The promoter asked for pictures of us before we even got there. He told my friend Lin, if she was bringing black girls they had to be of a certain calibre,” Miller said.

Unfortunately this is nothing new. As ridiculous as the claim seems, these girls are not pulling the race card. These women have testified that they have to change their names so they can hide the fact they are black. But why would they? No black clubs around? Have these people ever heard of boycotting? Certainly this presents an opportunity for a person of Nubian or black descent to capitalize off of money that this club doesn’t even want. How desperate are black people to give white racists their money that the racists don’t even want. To me this is foolish and for celebrities to fight to get into a club is really ridiculous. Unless they are giving away money at the club or something really neat. Otherwise, there is no further conversation here about this. 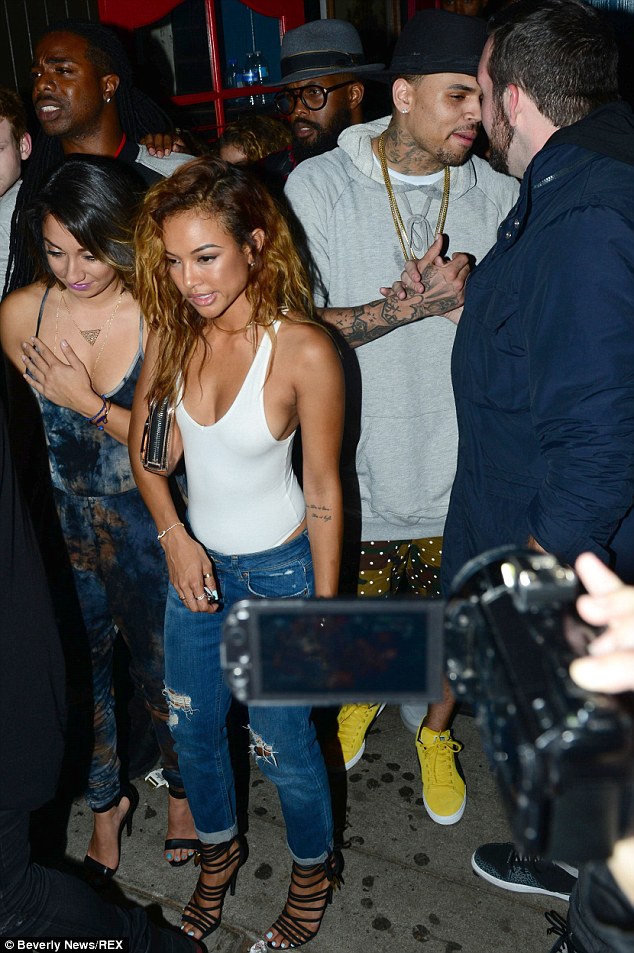 Sadly, these party goers plot with their friends on how to get into this club that doesn’t welcome them and obviously doesn’t have many black people their anyway. But hey, at least when they go into the club with white friends they have a better chance of getting in. This is complete nonsense. I wouldn’t want to be anywhere where I am not welcomed and appreciated.

More sadly, this club has Hip Hop night, in which Nubian people have a hard time attending due to the color of their skin, which I suppose is legal in London. These people want justice but they are seeking it from the wrong ones. You don’t seek justice from those who oppress. You create your own justice. I hope one day that black people figure that out! I am not interesting in hearing black people being denied entry into a club anymore. Because black people need their own businesses and they need to support more black businesses and share some of that wealth with their own. I am quite sure that if these sell out celebrities will make more money at black clubs, then they will attend them instead. 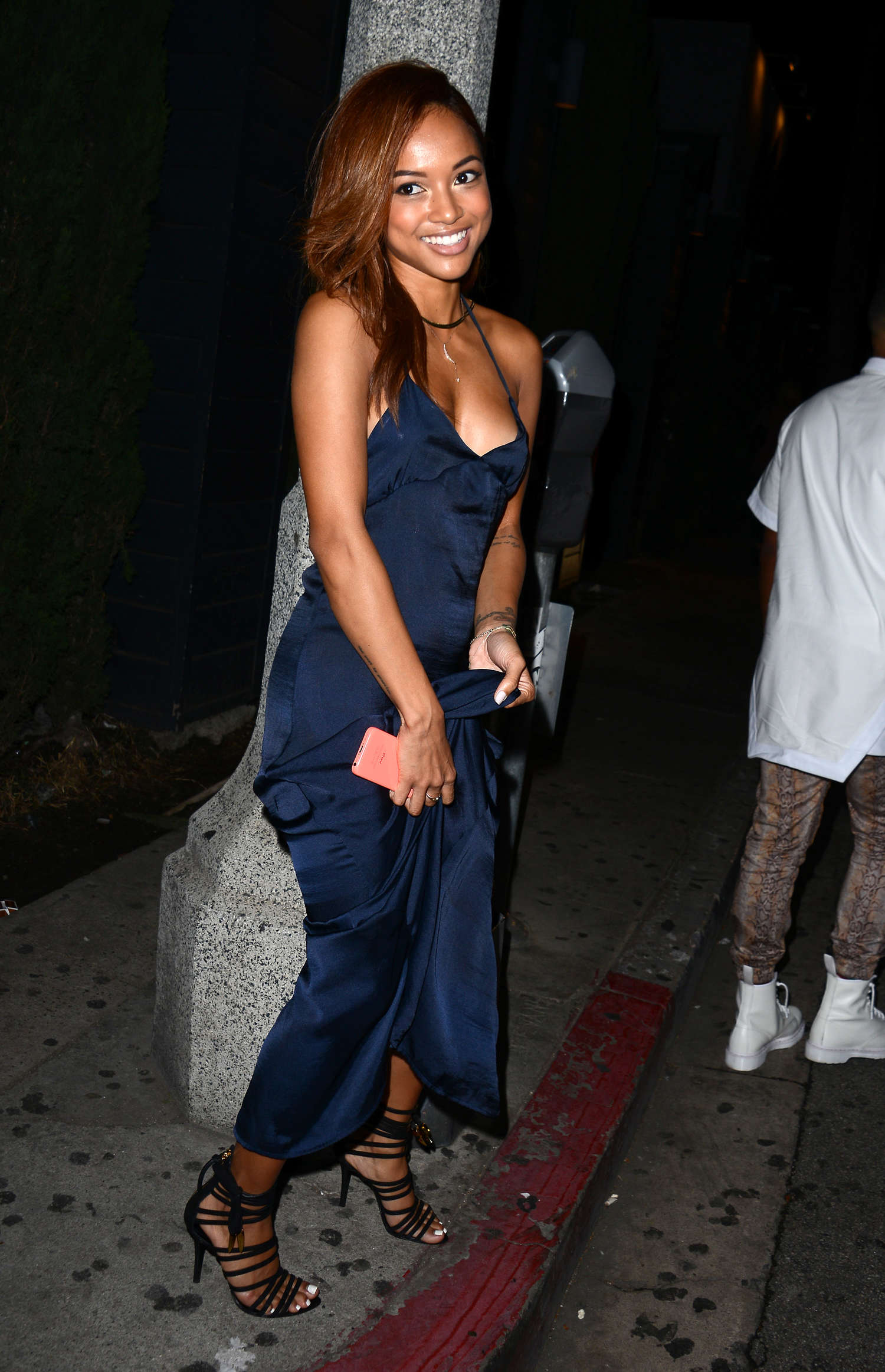 Am I alone on this or is anyone else ready for black people to come together and start progressing?