by nubianpride
in Beauty, Celeb Gossip
0

megan good being saved in minority report by sidekick

The Minority Report pilot television show is based off the popular Tom Cruise movie called the Minority Report. The show is good. There is just the right amount of action, suspense and character development for it to actually evolve into a good television show. Megan Good has always been a well respected black actress and she is flawlessly beautiful. 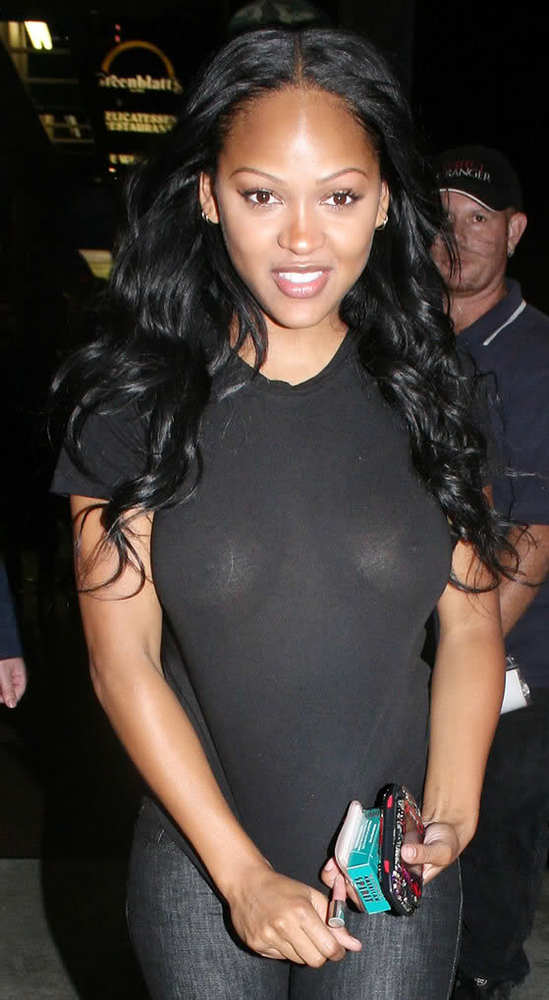 Megan Good takes good care of her body and she keeps those curves in the right place. It is definitely a pleasure watching a fine black woman on the series, especially of a sci fi series since black actors and writers haven’t been tackling the science fiction field as vigorously as other media entertainment. 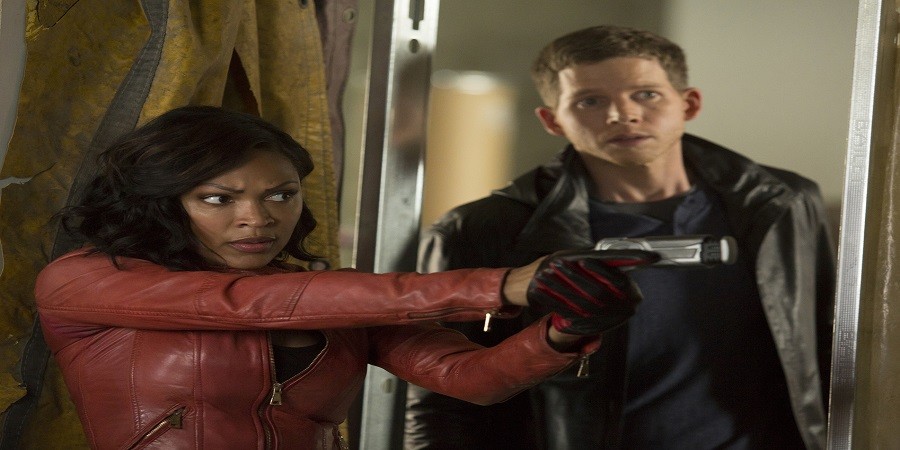 I think Megan Good could play any role. She is beautiful and a talented actress. The pilot episode of Minority Report was really good. Of course there was the expected “white guy saving the day” which you can always expect from a mainstream production, even when the star of the episode is black. It seems that white Hollywood is not completely ready to stray away from white people always saving the day. But hey, white supremacy is a real thing, even in Hollywood. Or one could even look at it and say there is also that man saving the woman or “damsel in distress” playing a key role in this nonsense.

The thing about the whole “white guy saving the day” is that they didn’t sell me on it. It almost seemed funny to me that within 3 minutes, the white co star, who played as an untrained sidekick, saved a professional trained cops life 3 times. It’s far from reality even with his super powers of foretelling the future. I’m not saying it shouldn’t have been, but don’t overdo it. Saving her life once would have been enough. Perhaps she could have even saved his life once.

Other than the “white guy saves the day” b.s. which is something you always see in Hollywood, the story line was good and the episode was good. I can really see the characters evolving on this show and I’m curious what they all will evolve into. If you haven’t watched Minority Report, I’m here to tell you, Megan Good stars in the show and in my opinion it is one of the top shows on television right now. I will get back with you about this as soon as I have a chance to see Empire which I haven’t checked out this season yet. Oh yes, and Scandal too. That’s my joint. 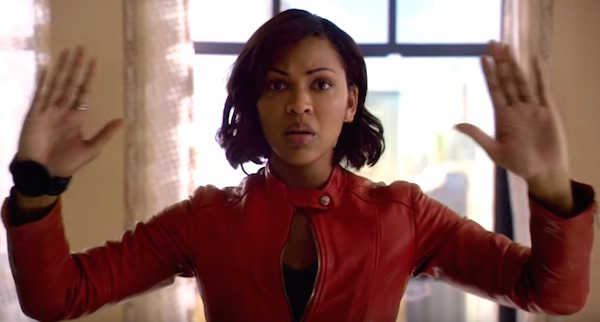 I sure hope that Minority Report has a good season and many more to follow. Time will tell where this series goes and I have a good feeling about the success of the Minority Report series.