While the U.S. news media applaud President Barack Obama’s plan to visit a mosque in Baltimore, Maryland, on Wednesday to discuss Muslims’ historical contributions to America, Obama and his sycophants failed to even mention how Islamic terrorists in Nigeria torched and burned to death more than 80 children over the weekend.

According to a police counterterrorism expert, John McHugh, members of the Islamic State of Iraq and Syria’s (ISIS’s) Nigerian affiliate known as Boko Haram used firebombs on a village’s homes and laughed as they heard the screams of children, some of them infants, burning to death in their huts.
When police and soldiers finally arrived, they were met with a crime scene filled with charred corpses as well as bullet-riddled bodies littering the streets of Dalori Village and two nearby refugee camps that housed more than 20,000 refugees. The village and refugee camp are only a few miles from the original Boko Haram stronghold which is biggest city in the northeast section of the African country that is predominately Christian. 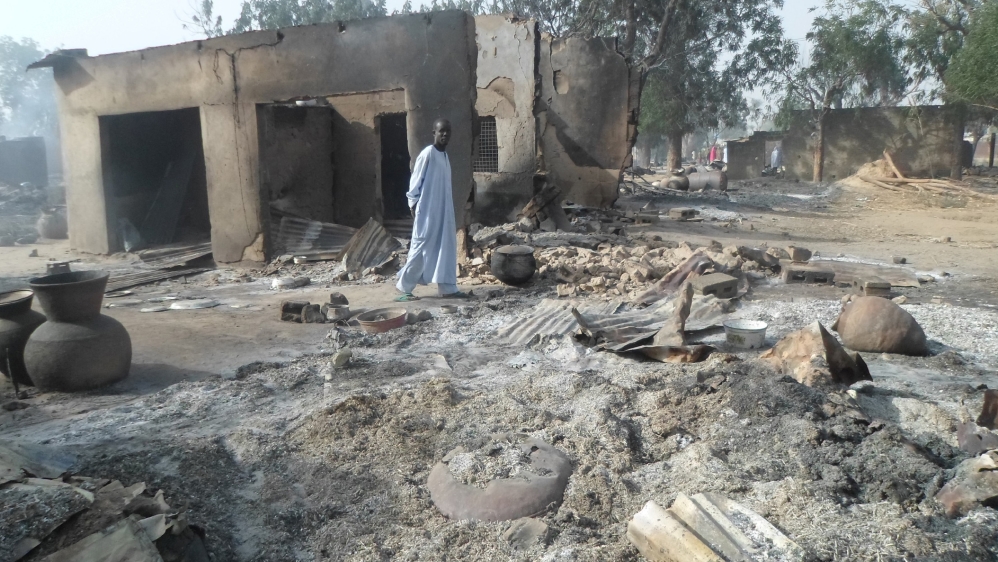 The shooting, torching and and bomb blasts — some of them perpetrated by suicide bombers — continued for nearly four hours. The attack included three female suicide bombers running with people who managed to escape to neighboring Gamori village. The female children detonated their bomb vests killing many people, according to Nigerian media. 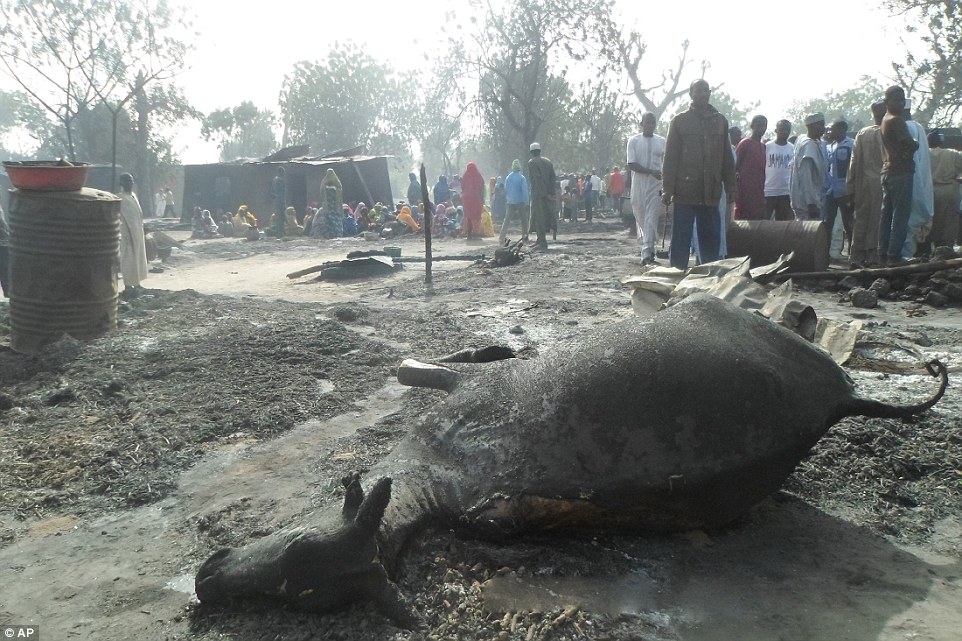 The first of the military troops to arrive failed to beat back the jihadist attackers who were better armed, said a military commander, who complained about the U.S. turning down a request for arms and equipment to fight the treacherous Muslim terrorists. He told Nigerian reporters that Boko Haram terrorists only retreated from the devastated village…..
NIGERIAN SOLDIERS ARE FIGHTING BACK AND SLAUGHTERING TERRORISTS