In 1790, the U.S. Census counted people by lumping them into one of three categories – slaves, free white females and males, or all other free persons.

By 1980, the categories had gone through nearly 20 deviations. People could identify as one of 15 possibilities, including now-derogatory words such as “Negro.” These classifications might shed some light on why some federal laws from that time contain outdated verbiage that’s now being addressed. 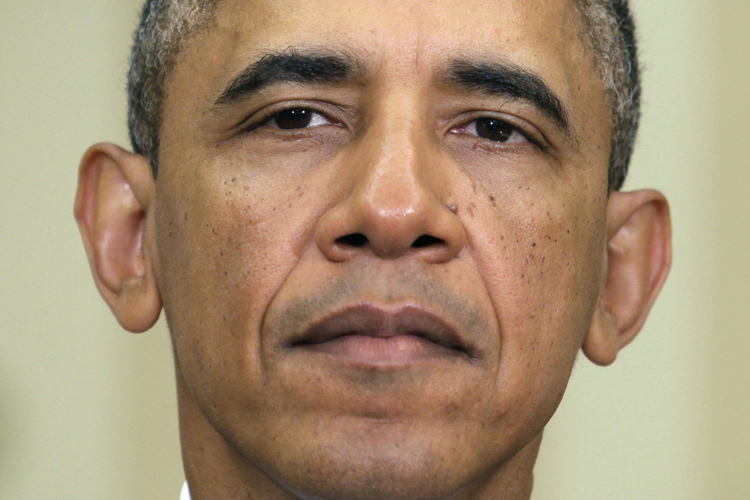 After it was unanimously passed with 380 votes, President Barack Obama signed H.R. 4238 on Friday, which amends two federal acts from the ’70s that define “minorities” with terms that are now insensitive or outdated.The Department of Energy Act has for decades described “minorities” as, “a Negro, Puerto Rican, American Indian, Eskimo, Oriental, or Aleut or is a Spanish speaking individual of Spanish descent.”

The bill was sponsored by Rep. Grace Meng, D-NY, with 74 Democratic co-sponsors and two Republican ones, who focused on the word “Oriental.” 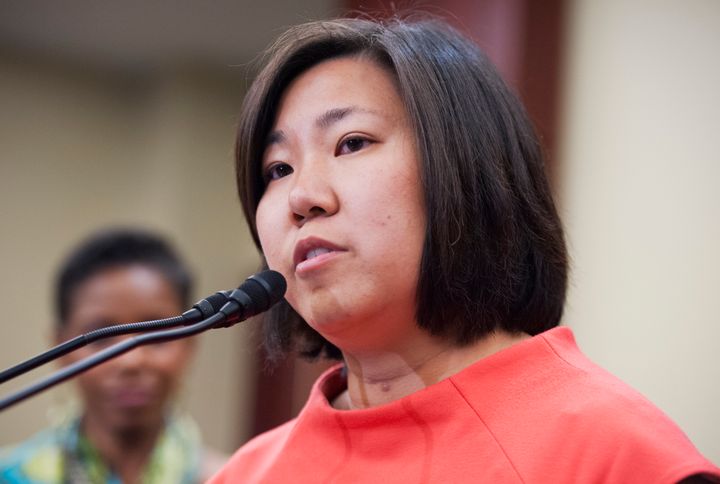 “[Oriental] is an insulting term that needed to be removed from the books, and I am extremely pleased that my legislation to do that is now the law of the land,” Meng said in a statement.

The U.S. Census never used the word Oriental, which became associated in the U.S. with exoticism and Asian-American stereotypes in the 20th century. But it dropped “Negro” from identities in 2013, after people during the 2010 count said they were offended by it.

The director at the time said 56,000 people during research in the 1990s written under “other race” that they identified as Negro. So the census had continued to include the word in its 2000 count, and also in 2010, but by then people were raising concerns.

“I apologize to them. I am confident that the intent of my colleagues in using the same wording as Census 2000 was to make sure as many people as possible saw words that matched their self-identities. Full inclusiveness was the goal,” Robert Groves, former director of the U.S. Census Bureau, wrote. “The race question has often changed over the decades, as the country has changed and racial terms have evolved.”