by nubianpride
in Celeb Gossip, Politics
0

Fat Joe gives his irrelevant opinion about Colin Kaepernick protesting the national anthem, which is essentially racist towards black people. He says he’s not cool with Karpernick sitting down during the Star-Spangled Banner. “Having thought abotu it, I ain’t with protesting the #National Anthem. Soldiers died fighting 4 our freedom not cops. Why disrespected them?”

What he doesn’t realize is that the National Anthem doesn’t celebrate the victory of African descendants. It actually speaks of keeping them weaker, as if they were fighting for their right to mistreat black people and keep them enslaved. Now we are expected to honor the anthem. Talk about your dose of crazy. The problem with Fat Joe could purely be intellect. Perhaps he doesn’t realize that the National Anthem is racist and doesn’t even know the lyrics of the song. He probably just heard people say that it was commemorating war heroes.

And where is that band who so vauntingly swore,
That the havoc of war and the battle’s confusion
A home and a Country should leave us no more?
Their blood has wash’d out their foul footstep’s pollution.
No refuge could save the hireling and slave
From the terror of flight or the gloom of the grave,
And the star-spangled banner in triumph doth wave
O’er the land of the free and the home of the brave.

If you ask me, the National Anthem is talking about slaves not being saved from their death. So the way I see it, in order for Fat Joe to support these lyrics, must mean that he is all for white supremacy. I’m shaking my head. But he is not alone. Many disappointing blacks came out and stood up for the National Anthem not being disrespected and some even called for a public apology. I could understand their silence and saying nothing, but to go against a stand that was morally sound is maddening. This is actually part of the reason why I don’t take celebrities seriously. They all have masters and serve the corporate giants who sign their paychecks.

Let’s remember who Fat Joe is. He is a street gangster rapper who has rapped about killing Blacks and Latinos in his rap lyrics. He has never stood up for people of color. But after becoming relevant for a somewhat short period of time, he now wants to fuss and complain about a fed up man not standing up for the anthem. Fat Joe has proven himself as a foe, not a friend of the people or our movements. And he is not really a good rapper. I’m just saying. 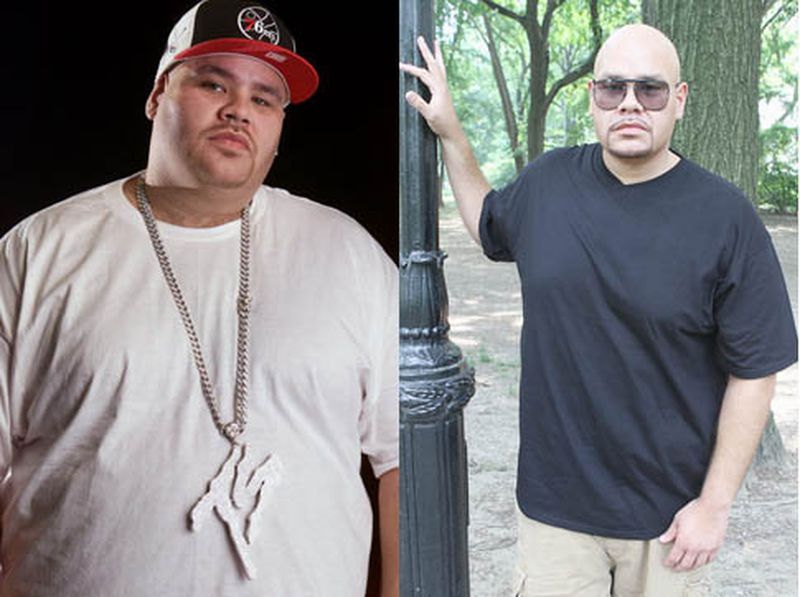 Perhaps the backlash from being vocally against the protest resulted in the rapper’s deleting of the tweet depicting his stance, or maybe he realized he needed more time to think out his opinions on the matter.