Snapchat created an unethical animation about Rihanna which asked fans if they would rather slap Rihanna or punch Chris Brown. Rihanna used her power to make them lose billions! 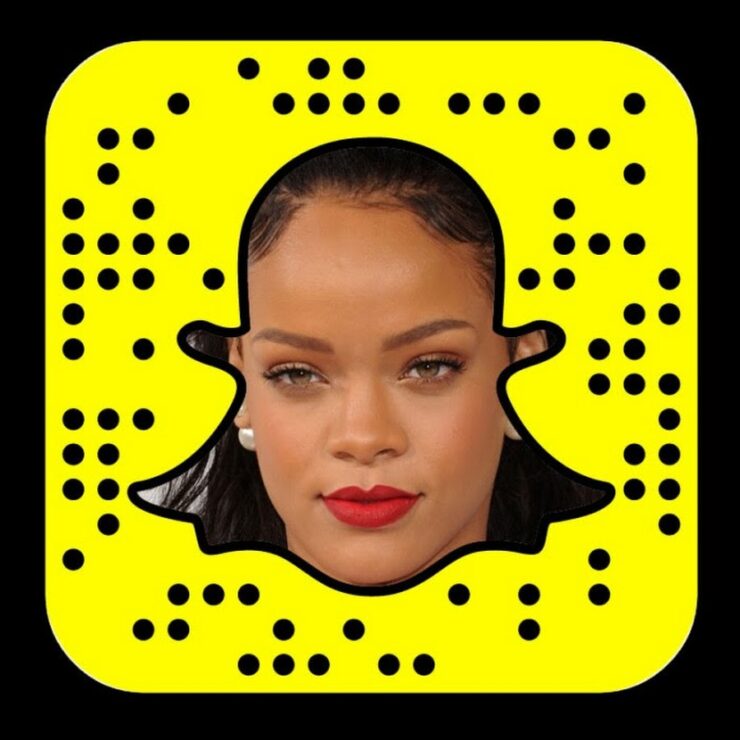 Rihanna, 30, used her celebrity power and influence and told her fans to delete the app.

“SNAPCHAT I know you know you ain’t my fav app out there! But I’m just trying to figure out what the point was with this mess!,” the “Wild Thoughts” singer posted on Instagram. “You spent money to animate something that would intentionally bring shame to DV victims and made a joke of it!!! Shame on you. Throw the whole app-oligy away.”

Shares of Snap Inc (SNAP.N), the company that makes the app, decreased by 4.5 percent in trading on Thursday, Bloombergreported. Yes, Rihanna has that kind of power!

It looks like Snapchat may not get any life support after the “shameful” thing that they did. Also, the company was already trying to recover from previous bad press before the Rihanna mistake. Snapchat shares lost about $1.5 billion in market value after Kylie Jenner, who has as many as 105 million Instagram followers, tweeted that she did not like the Snapchat site’s redesign in February, Reuters reported.