by nubianpride
in Africa, History, News
0 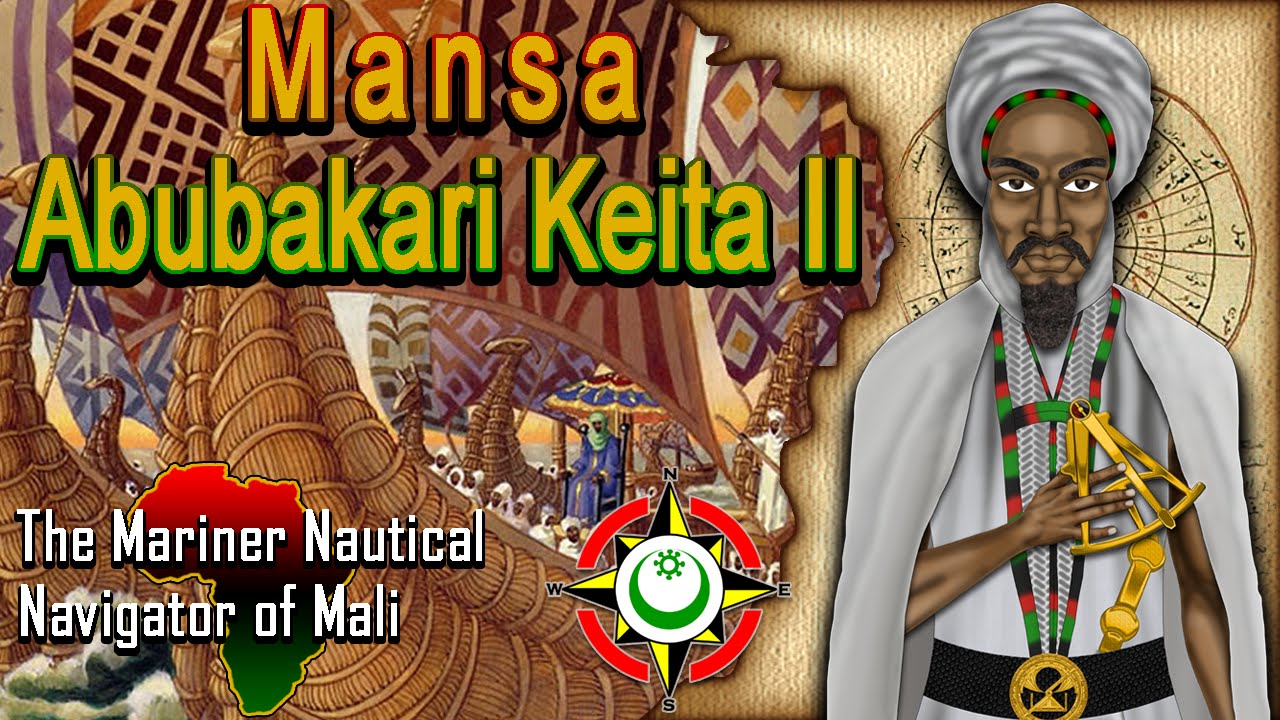 “The ruler who preceded me did not believe that it was impossible to reach the extremity of the ocean that encircles the earth (the Atlantic Ocean). He wanted to reach that (end) and was determined to pursue his plan. So he equipped two hundred boats full of men, and many others full of gold, water and provisions sufficient for several years. He ordered the captain not to return until they had reached the other end of the ocean, or until he had exhausted the provisions and water. So they set out on their journey. They were absent for a long period, and, at last just one boat returned. When questioned the captain replied: ‘O Prince, we navigated for a long period, until we saw in the midst of the ocean a great river which was flowing massively.. My boat was the last one; others were ahead of me, and they were drowned in the great whirlpool and never came out again. I sailed back to escape this current.’ But the Sultan would not believe him. He ordered two thousand boats to be equipped for him and his men, and one thousand more for water and provisions. Then he conferred the regency on me for the term of his absence, and departed with his men, never to return nor to give a sign of life.”

West Africa knew a truth that the rest of the world had not yet known. They knew the world was round and they set out to prove it! Abubakari Keita II is known as one of Africa’s great explorers. Africa proved the earth was round over one hundred years before any man would dare sail the unknown and mysterious ocean seas.