Much of Kemet’s ancient art and artifacts have been duplicated over the years. It is quite possible that much of the artifacts and art that you witness are completely false.

Egyptology was considered the scientific discipline dedicated to the study of Ancient Kemet. Even with all these events, no one has fully deciphered the hieroglyphic system of writing. During the mid-seventeeth century, Athanasius Kircher puclished four volumes of translations that would prove completely inaccurate. 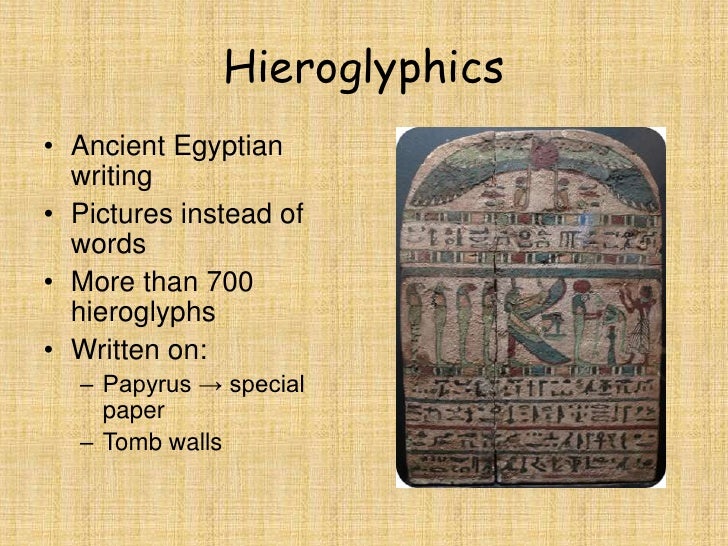 It was Napoleon Bonaparte, who embarked on a quest with a large team of followers which marked the turning point in the approach to understanding Ancient Kemet. This became the first of many expeditions that would take place thereafter.

French researchers were concentrated on studying it and they sent copies to academics throughout Europe.  This discovery quickly transformed into a dispute between the British and the French. These were both rivals on the battlefield as well as in academics. The British took control of the stone and had it sent to England. It became clear that the Rosetta Stone would hold the key to unlocking the mystery of hieroglyphics. But pursuing this achievement wouldn’t happen overnight. It would take years to study.

It was an Englishman named Thomas Young who discovered that this was no alphabet system of writing. French philologist Jean-Francois Champollion managed to decipher the coding in 1822, by using a copy that reached him in 1808.

This is when the foundations of Kemet’s writing system was established. This discovery made it possible to fully uncover which remained much of a mystery up until that point.

With the discovery of the Rosetta Stone, it was possible to make full leaps forward to understanding this ancient civilization, which was the mother of all civilizations after her – Kemet. At this time, researchers were able to gain somewhat of an understanding about Ancient Kemet. The hieroglyphics that were featured in temples and pyramids as well as stones and papyrus.