What happens when a black man from Honduras happens to cure Aids, Cancer, Sickle Cell Anemia and potentially any disease known to man, simply by altering eating habits? We now have our answer. They will kill him. Or perhaps he will suffer a mysterious death while in the custody of police. And I bet no one will find any fowl play. Story of our lives.

Dr. Sebi demanded that there is no disease on the planet that cannot be cured. But he wasn’t full of hot air either. The renowned scientist who was discovered by Left Eye, has cured many diseases, including Sickle Cell Anemia, cancer, AIDS, and a plethora of diseases. Surely, such a man would pose a great threat to giant pharmaceutical industries who make treating our diseases and illnesses a trillion dollar business. Dr. Sebi managed to cure these diseases all by manipulating his patients diets.

Famed herbal healer, pathologist, and naturalist Dr. Sebi reportedly has died while in custody. While details surrounding Sebi’s death are slowly developing, Twitter has reacted with a wave of condolences.

According to Dr. Sebi’s homepage,  he was born Alfredo Bowman in the Honduras in 1933 and learned the craft of herbal healing from his grandmother. Sebi also studied with a Mexican herbalist and began a line of products dubbed “Cell Food.”

One of Sebi’s claims to fame is his belief that rendering the body to an “alkaline state” makes it so that disease and ailments can’t exist in that said state. Sebi also created vegetable cell found compounds in order to fortify the body.  He also claimed to have a cure for AIDS and cancer along with a long list of other related cures. 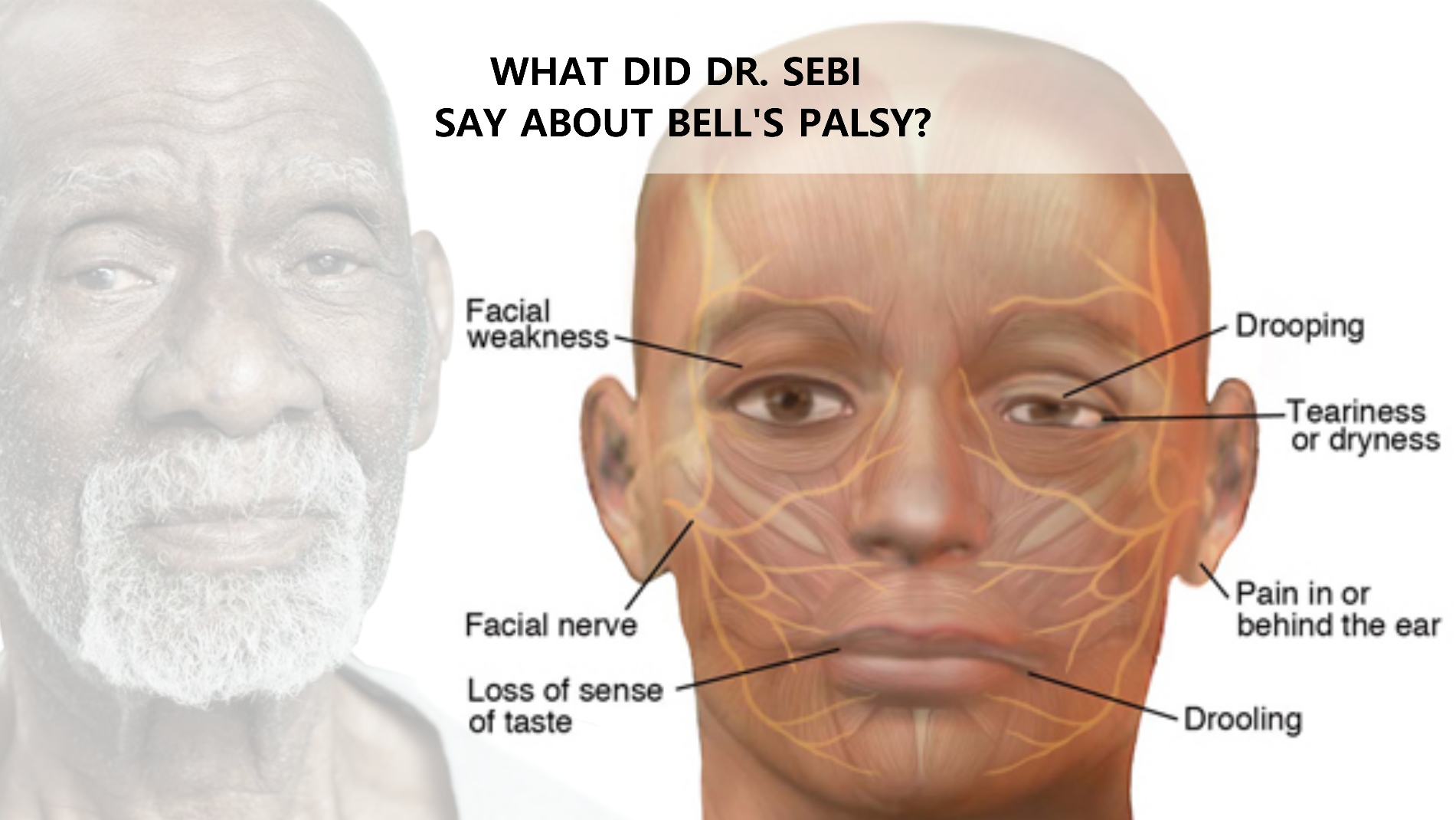 Unconfirmed reports state that Sebi died while in Mexican custody while other posts state he was in his native Honduras when he passed. However, it was confirmed on Sebi’s Facebook page that he passed in Honduras.

On Twitter, several known figures such as LOX member Styles P, who owns a juice bar chain in New York, and others have expressed their condolences for  Sebi. We’ve managed to collect a number of the tweets below and on the following pages. The conversation can be joined by following the #DrSebi hashtag as well.

Modern Egyptians do not descend from Ancient Egyptians

‘Hyena’: The Man Hired To Have Sex With Children

Jessica Lucas Is One Hot Black Canadian With A Whip!