Racism ended with slavery right? Black people complain too much and are so lazy right? And why do black people have this false idea that white America is supremacist in thinking and ideology? Surely, those sensitive black and dark Americans are too overly sensitive and make a big deal out of nothing. Surely, white people don’t go out of their way to debase and make fun of black people! 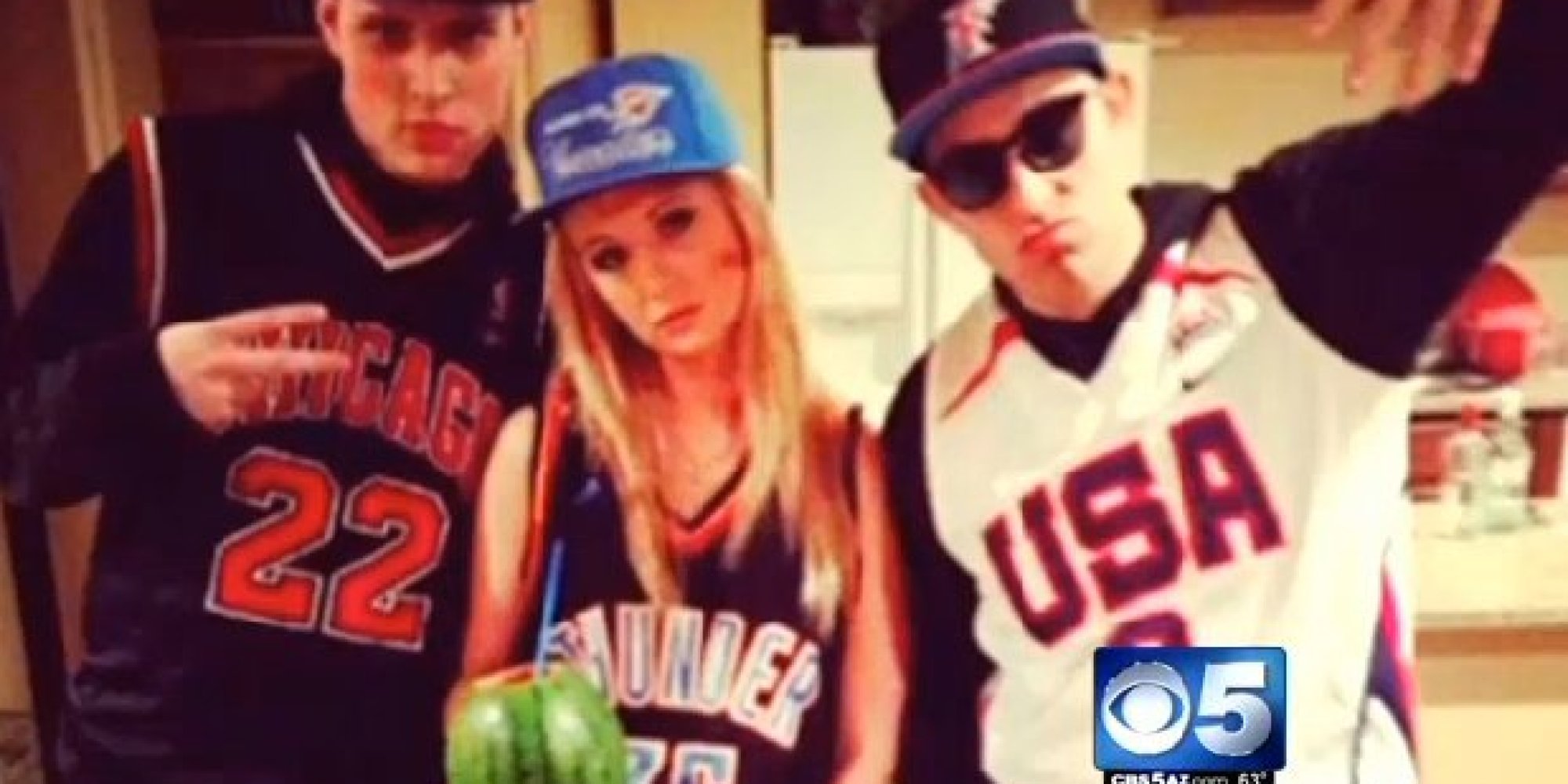 Uh… actually, yes they do. Arizona State University Frat celebrates Martin Luther King Day by being super racist against black people. This is how white America express their love for black people. In a disturbing discovery, white kids from the Arizona State University fraternity thought it would be super cool to dress up the way they interpret black people and put black paint on their faces and wore extra baggy clothing. These same students will someday become police officers, prosecutors and judges and even media personalities. These students wore basketball jersey’s, drank from cups made out of watermelons and flashed gang signs for the camera. The attendees posted photos of their foolish behavior on social media. Once these students got probably more attention than they anticipated, they all chose to delete their accounts. Because we all know racists are cowards and don’t like to be made. They will come back on new accounts and become the biggest protesters of racism.

They were already on probation and weren’t supposed to throw any parties, but apparently, this must have been worth it for them. 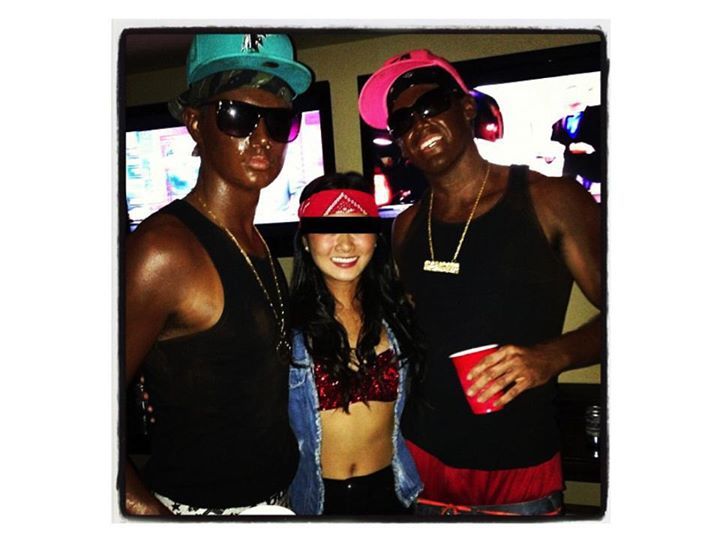 The TKE was suspended earlier due to the fact that they started a brawl at an apartment complex in November of 2012. On television and in front of the cameras several ASU students instantly condemned the fraternity’s behavior, as they called it offensive and ignorant. Arizona State University also released a statement to HuffPost that condemned the actions of the fraternity. Damage control. 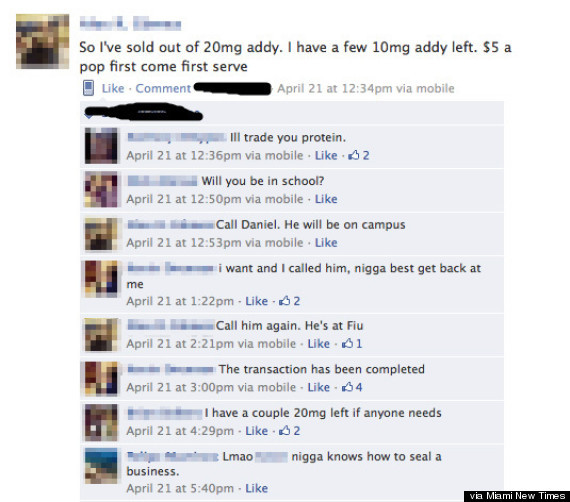 So black people, stop being so sensitive about racism. That’s the problem! You’re too damn privileged! White people have been mocking black people since the inception of America and beyond, often dressing up in black face and using terrible epithets to put black people down. This isn’t new to black people. This has actually occurred for over 200 years.

The question exists. When these students open up business’, black people will buy from them. They will allow these people to run their cities and neighborhoods and possibly even vote for these people, as they are in a situation that will put them ahead of most black people in America. These are the future judges and prosecutors that black people’s kids will have to plea and beg not to give them dramatic sentences for their petty offenses. These are the cops who will kill black people’s children and claim it was self defense even when a video goes viral of them shooting an unarmed, scared and fleeing black person in the back and get to take a vacation while an investigation ensues. 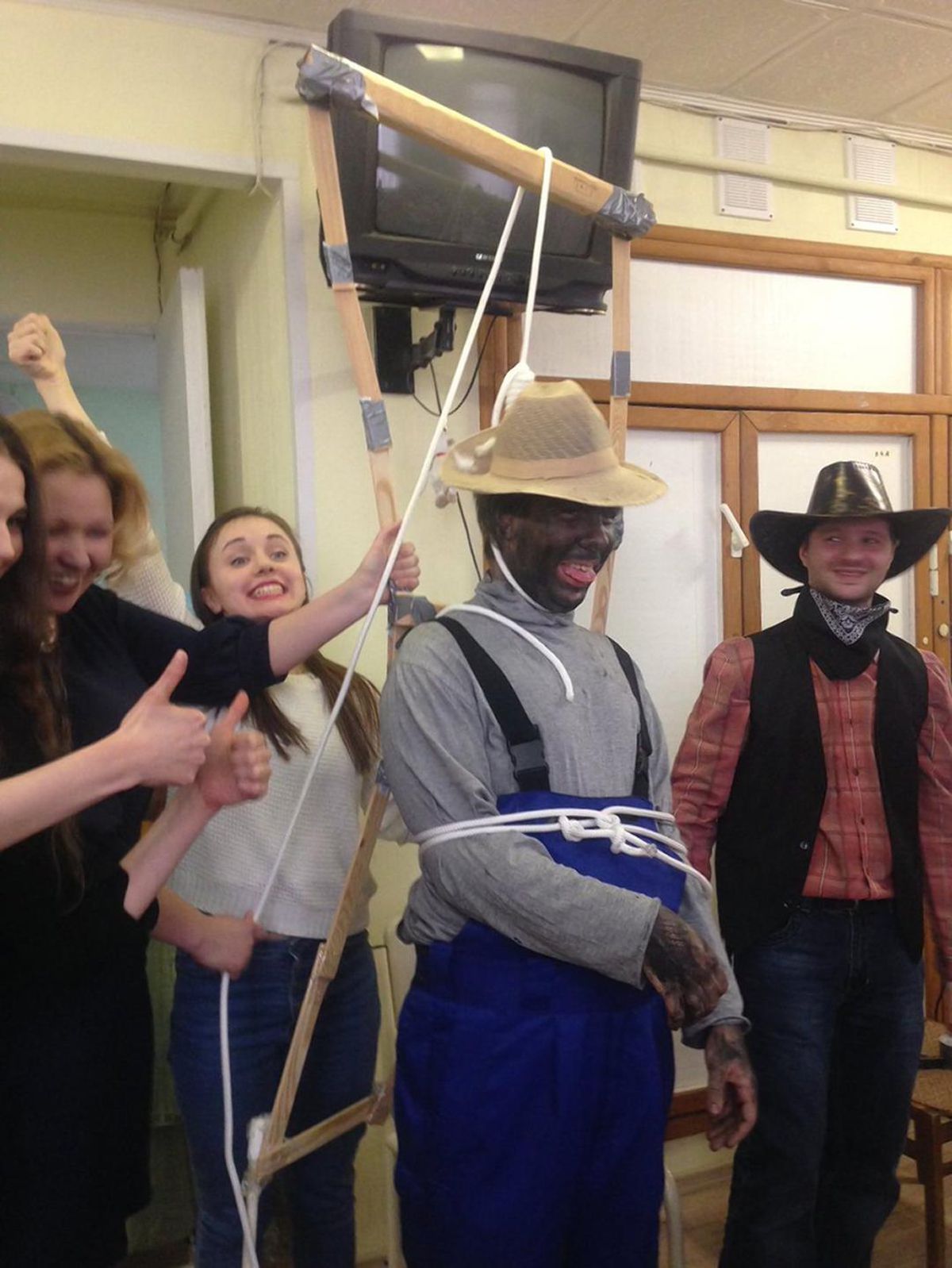 A few years ago, back in 2012, University of Florida students came dressed at a rap party in blackface.

In 2013, 200 Dartmouth students held a Bloods and Crips party, dressed in fake afros, red and blue and used racist language to satisfy their need to make fun of black people at what they called a “ghetto party.”

A Clemson University fraternity held a Crip party for Christmas in 2014.

All of this is an ugly reminder that black racism has gotten so bad that white college students have no choice but to mock black people back! And to be fair, I have to list all of the black universities that held parties to mock white people. Here is your list:

Thank you for reading. That is the end of this article.

All White Americans Are Not Enemies Of Nubian People