How Did Ancient Black Kemet Treat the Whites ??

The ancient Egyptians were long ago displaced by a group of foreign peoples who do not speak the language, who practice foreign and even worse – newly invented religions in the place of the Egyptian 10,000 plus-year-old spiritual system; have Arabic – so to speak – and European and Asian ancestries; have absolutely no cultural connection to the ancient ways unlike the Dogon of Mali who still practice the ancient spiritual system and maintain knowledge of the natural sciences of Egypt (Kemet) – and the multiple tribes of Africa who still wear much of the same clothing and jewelry of the ancient people;
There have been a recorded six migrations out of Egypt as the barbarians of Europe and Asia invaded and smashed Egypt into the pile of rubble that it is today. What sorts of people are these invaders. Shame! They smashed Egypt to ruble and now sift through that rubble in an attempt to place their own foreign ancestors into the tombs of the great ones. It’s a sickness!

Genetically I have seen Europeans who think they connection to Egypt because of the Random test they did to one mummy with R1B and the goes for anyone who thinks one random test showing E1a ties to Ancient Egyptians. Because if these haplogroups were prevalent then you would have seen it frequently in present-day Egyptians, but you don’t.
Linguistically African Americans who are descendants of West Africans have with Ancient Egyptians. The ancient Egyptian language is a dead language, and if it was spoken today it would have been an Afroasiatic language. In West Africa, only Hausa are AfroAsiatic speakers.
Everyone has this one gene called a surviving gene that passes down your generation to generation and so on…. doesn’t know the exact scientific name of the gene called. Anyway, whatever your ancestors were their surviving genes came out of you naturally. So the point I’m trying to make is black people still have the same talent as our ancestors for instance hairstyle we wear today is ancient, black people wear the most of the most gold (we love our gold) the ancients love gold too. Black people are dominant in every sport also their ancestors were. Black people are all over the world so were the ancients. BLACK PEOPLE are very spiritual people and actually have a soul so were their ancestors (Afterlife) I can go on and on, etc… To make the long story short it doesn’t take a rocket scientist to understand that the ancients advanced people were black people don’t matter what part of the world ancient Egyptians came from all parts of Africa or world/different planets. Like America today people come here all over the world and get little or big pieces of power.
Black people never gave up or lost their power. We employed those people to do our jobs. We were running the world before them. Today black people are the biggest buyers of everything on this earth and we make them rich and some of the wealthy. These colonizers are rearranging history and putting white faces on black faces rearranging spirituality and replacing it with Religion. 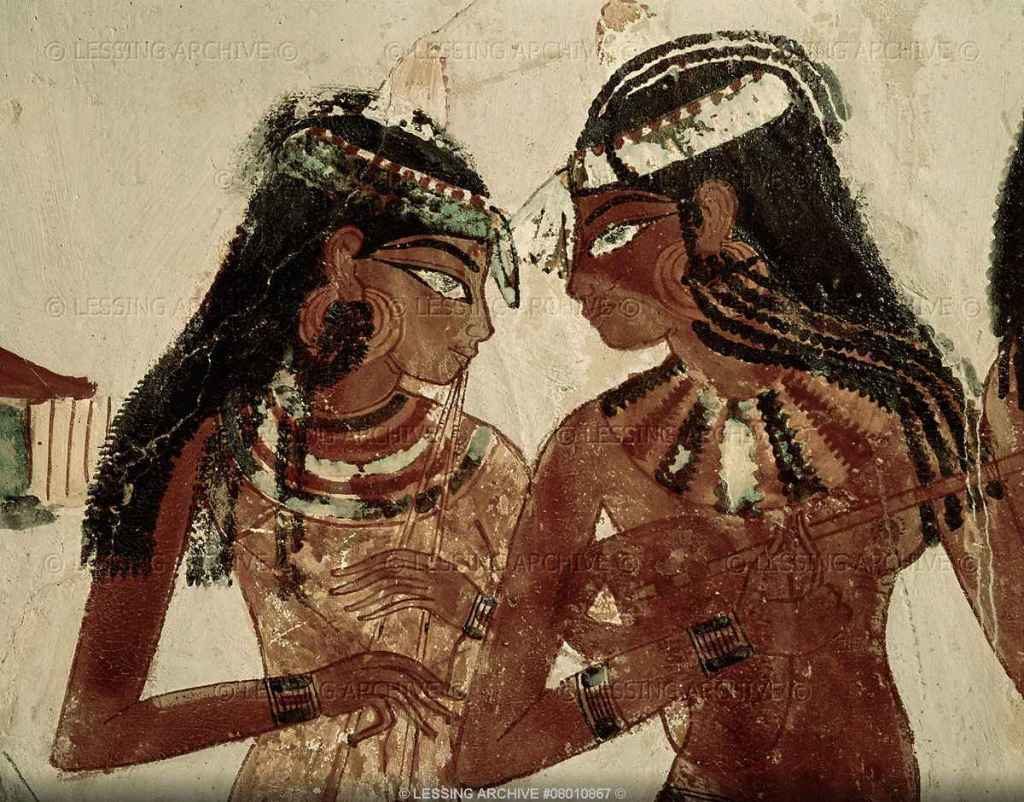 Oh God’s! I bet 500 hundred years from now. I bet Michael Jackson Tupac and Obamas going to be white people in history.  That goes back to the surviving gene we will never be erased inside of us .. maybe in books and paintings. Do you know the mutants are trying to figure out how to erase that surviving gene in us? Now that’s! another whole subject.
Tags: black egyptiansking tutwhite egyptians