Did Black People Own Black Slaves?

Africans who escaped slavery bondage would sometimes by slaves who were close family members to give them a better life. Black people didn’t own slaves during slavery. Recently, there seems to be confusion about blacks owning more slaves than white people did during slavery. You don’t have to be smart to realize that this is complete fabrication and a rewrite of a devilish and cruel era in which black people were sold as slaves. Also, these untruthful blogs claim that only 1 percent of white people owned slaves and that the rest of white people were disgusted by it.

They are forgetting that we had to fight one of the most violent wars in American history to end slavery. If 99 percent of America was fighting against a mere 1 percent of the population, the war would have lasted a couple of hours at best. The truth is, a very large percent of white people owned slaves and the people who wanted to end slavery were few.

So what made slavery so valuable? Do you really have to ask? People got to own another human being as their personal property and make them do whatever they pleased. Slavery was the legal control of another human being. And they were also pretty darn profitable.

Let’s get through the white washing of slavery. Most slaves were kidnapped and not paid for. They were usually beaten at that time as a modern way of controlling a slaves actions. They were not allowed to read and most could not read or write. Slave children were often sold for profit. This means that the slaves could not experience the wonderful joys of parenthood. Slaves were often hang, shot, tortured, maimed, humiliated, had their private parts chopped off and more… 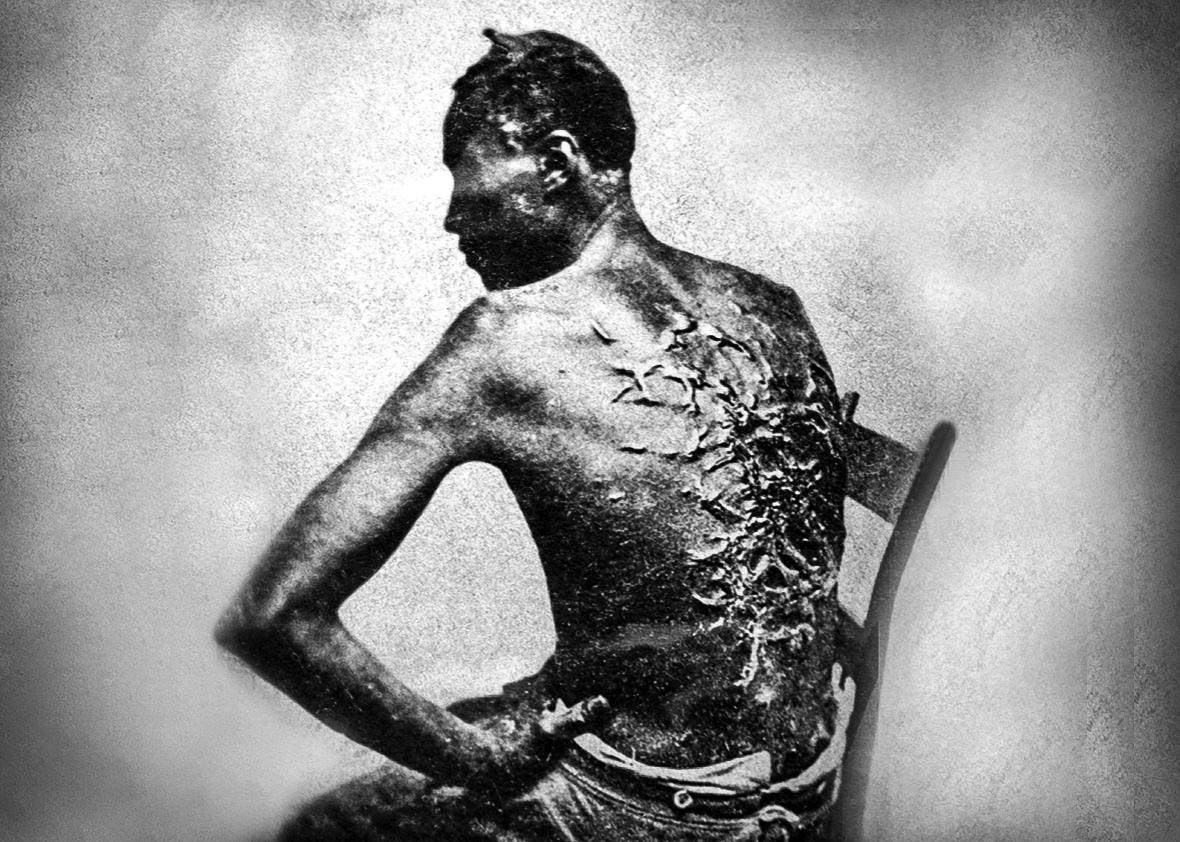 When black people were sometimes able to buy their own freedom or have someone else buy their freedom, they could then purchase their relatives, which would include, their wives, children, aunts, uncles, nieces and as much of their family as they could purchase. This is why former slaves owned more slaves than white people. Don’t get me wrong, there were, of course, probably some slaves who purchased slaves for profit, but I am sure these slave owners got what was coming to them. No one knew how bad being a slave was more than a former slave did.

You also have to consider that slaves were never free. Not even when they purchased their freedom. They constantly had to look over their shoulders and make sure that they did not become a slave again, which is also something that would happen quite frequently. Remember, black people never had the same rights as white people and in fact, that is something that black people are still fighting for this very day.