If you agree with Kanye West and believe slaves had a choice, then that solidifies the fact that Black people have no business whatsoever complaining about racism or white supremacy now. Why? Because that means you even have more of a choice now!

If you agree with Kanye West and believe slaves had a choice, then that solidifies the fact that Black people have no business whatsoever complaining about racism or white supremacy now. Why? Because that means you even have more of a choice now! 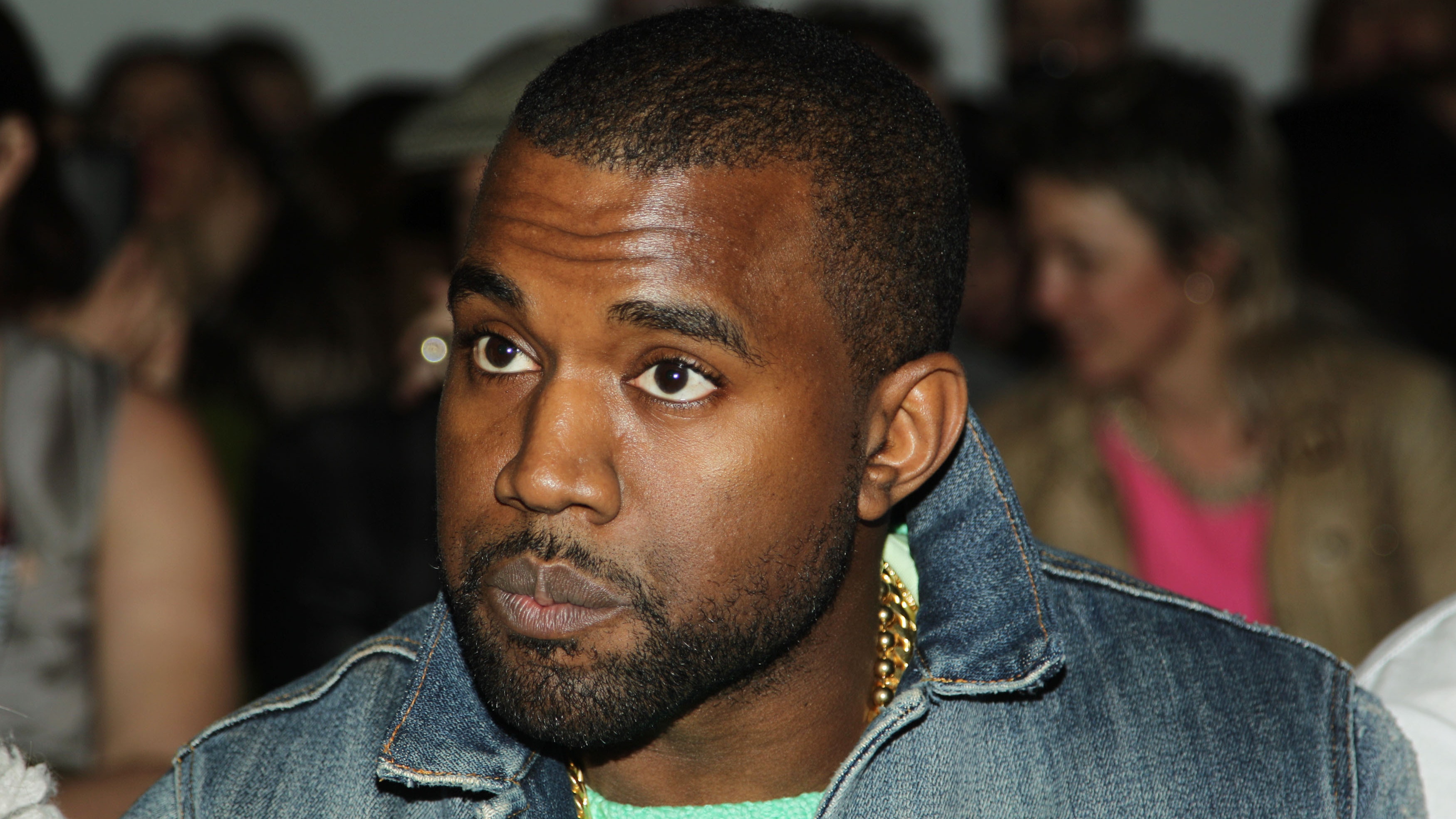 It is important to know the history of blacks in America. It is disturbing to know that such a large majority of Black people have no idea about the history of their own ancestors. So when others put down their ancestors, they jump on the bandwagon without knowing the full details. the behavior itself is unintelligent at best. This makes it easier to spread falsehoods and propaganda among the Black community. Its because of lack of reading and critical thinking in the Black community.

Instead of questioning their own paths and decision making process, they are all too quick to find fault in anyone else they can point a finger at that will take the fingers away from themselves. What they fail to understand is that their ancestors were tormented, tortured, raped, chastised and so much more. Their ancestors didnt have weapons and their enemies had an abundant resources of advanced weapons for that period of time. 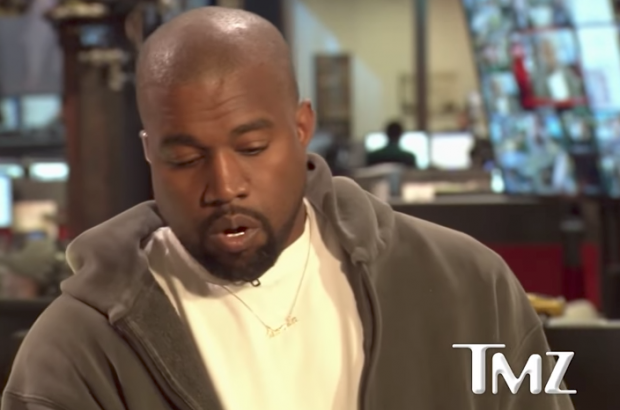 While their is truth in the idea that African people could have come together and experienced a greater level of success, that was their biggest mistake. Its the exact same problem that Black people are afflicted with today. There is very little cooperation in the Black community. We examine that in the so-called conscious community, the people who choose to speak out are all at odds with each other. There is nothing friendly about the conscious community. The beliefs are scattered among different groups that all believe and think something completely different than the next group.

Due to the high level of emotion that is present in these groups, there are often viral videos of so-called leaders telling the entire world of how real they are and bragging about what they will do to other so-called leaders who supposedly have the aspirations as them. If you are from the outside peeking in, you can easily determine how disorganized everything is in the Black community. As long as this level of disorganization is present in the Black community, their will be no empowerment.

It is disturbing that people dont know this but the know the folklore of Escobar and urban league of drug dealers. This is the problem with Kanye West and others; they simply dont know what they are talking about but they are free to misinform others who listen to them.

Nothing about the black experience in America is cowardly. As a whole Black Americans are a remarkable piece of the greater American story. To believe otherwise is sad and likely a by product of not knowing very much about your history. Those who do not know the past are not the best guides to follow in the present or future.

Most Beautiful Black Women Is Flawless