The Freddie Gray trial is now ensuing. Jury says it is deadlocked in Officer Porter case but will continue deliberations Wednesday. One of the six officers whom is Black, named Officer William Porter, is being charged with reckless endangerment, assault, and misconduct and if found guilty faces up to 25 years. 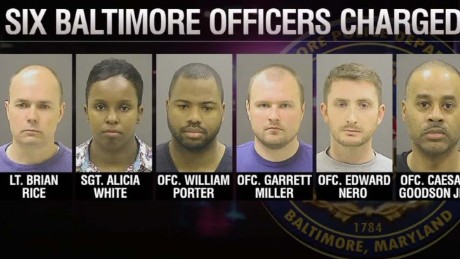 According to the Associated Press, after the officer physical checked Freddie Gray for injuries his words to the jury when asked why did he not call for medical care, was that he saw no reason for a medical emergency. 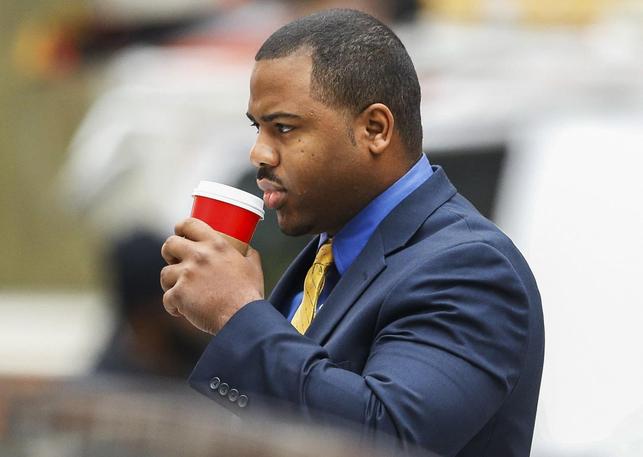 Yet the victim Mr. Gray yelled help he couldn’t breathe as he was being thrown around forcibly in the back of a police van; also he was asked why he did not buckle Mr. Gray in, he said in the 20 years he has been a police officer, he  has never buckled a prisoner in.

Judge Barry G. Williams on Tuesday ordered a deadlocked jury back to work, asking them to try harder to reach a consensus on Officer William G. Porter‘s guilt or innocence in the death of Freddie Gray.

The 12-member panel is charged with reaching a verdict on four charges against Porter: involuntary manslaughter, second-degree assault, reckless endangerment and misconduct in office. If they cannot, Williams will be forced to declare a mistrial on the undecided counts, leaving it to prosecutors to decide whether to retry the case.