George Zimmerman Could Be A Future Millionaire

Bidding in an online auction for the gun George Zimmerman used to kill Trayvon Martin was up to $65 million Friday morning as Internet trolls appeared to drive the offers to astronomic levels.

How does this even happen? Over the course of this past weekend, the Crypts and Bloods fought their own gang civil war, killing each other without problem, perhaps, because they never settled beef about something worth less than 10 dollars. It’s too easy to kill each other. It’s what society expects. But kill Zimmerman? Of course not! And why should they anyway? He is only a reminder and symbol of white supremacy and reiterates why white people can kill black people and instead of going to jail or getting a death sentence, they become millionaires with the support of their white kin.

The fact that Zimmerman is still alive, only shows how ineffective blacks are when it comes to claiming any justice at all, anywhere on the planet. So why won’t black people kill George Zimmerman? How hard can it be? Are we not yet tired of being taunted with the social injustices that have tormented us since the inception of this country and the ideology used to build this country on the sweat and tears of black slavery, a slavery that is still perpetuated by black filled prisons and our legal system? 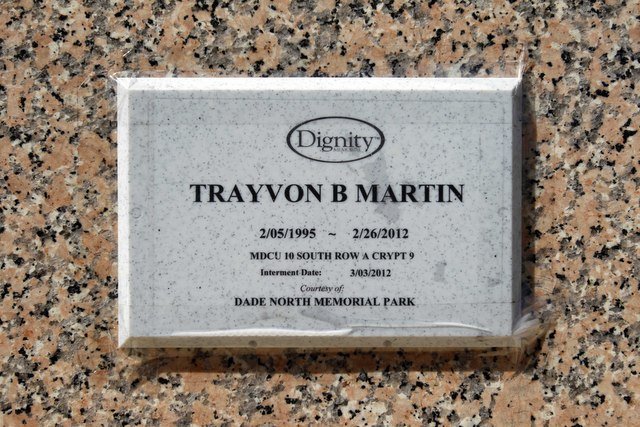 George Zimmerman needs to die and a black person needs to make this happen. When white people don’t get their way in the legal system, historically, they do a lynching. OJ Simpson never really got off his verdict. It was only a matter of time before he faced his punishment because that’s how this country is. A black man has never killed a white man in the history of America and not been punished for it. This is civil war. When white people kill black people, they should be punished themselves. If not through the legal system, then perhaps, through the street system.

Bidding on the 9 mm Kel-Tec PF-9 pistol began at $5,000 and reached more than $65 million early Friday. The top bidder at one point used the screen name “Racist McShootface.” That account was later deleted. Another bidder used the name Tamir Rice, which is the name of a 12-year-old boy shot by police in Cleveland while carrying a toy gun. 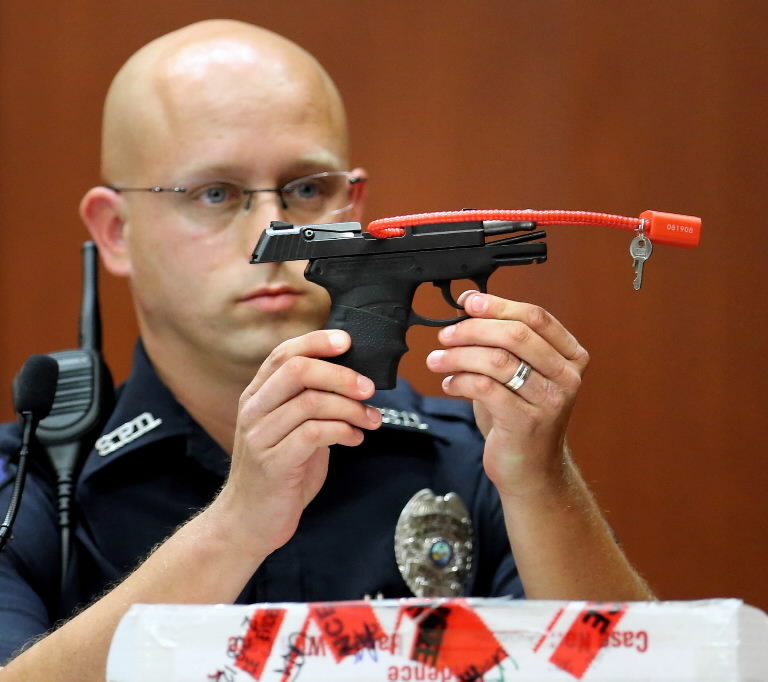 The most recent bid topping $65 million is by someone identified as Craig Bryant.

“Our mission is to esteem the 2nd amendment and provide a safe and secure platform for firearms enthusiasts and law-abiding citizens; our association with Mr. Zimmerman does not help us achieve that objective,” the organization wrote. 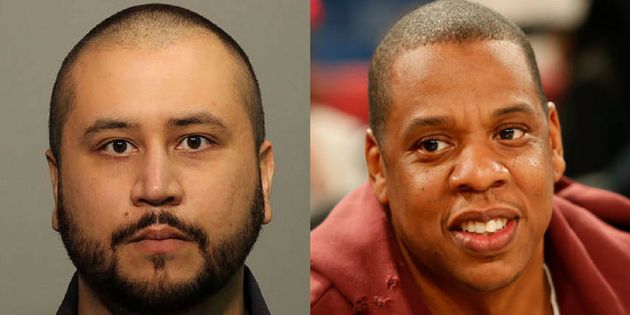 However, the auction was back up and running on the company’s website early Friday and the bid clock says it will be open for four more days.

GunBroker.com stopped the auction on its site Thursday and said Zimmerman never contacted anyone at the firm about the listing. The gun has been relisted on another website I refuse to give publicity to by naming.

Incredible Information About Black Genetics They Don't Want You To Know!