Jessica Lucas Is One Hot Black Canadian With A Whip!

by nubianpride
in Beauty, Celeb Gossip
1 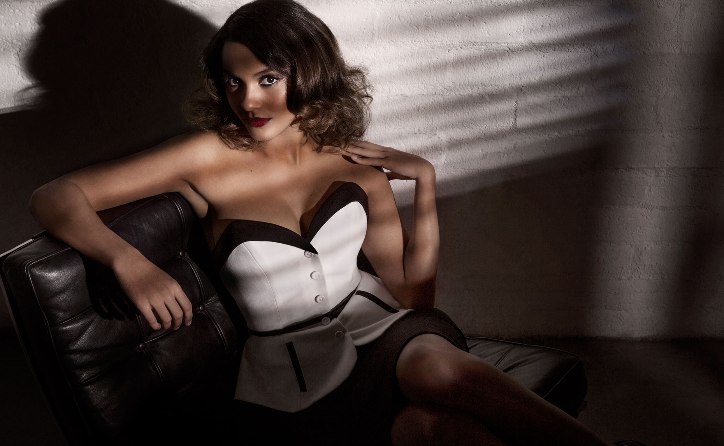 Jessica Lucas may actually be the sexiest villain in the entertaining and mysterious world of superheros. Lucas stars in Gotham which airs on racist Fox television and she is fascinatingly beautiful. Jessica Lucas is half black – Canadian and half white; in other words, she is a sister! Jessica Lucas has stated, “My mom’s white and my dad’s black, but Canadian for many generations… Someone has put online that I’m Haitian and Pakistani. It is the number one question that I get asked.” 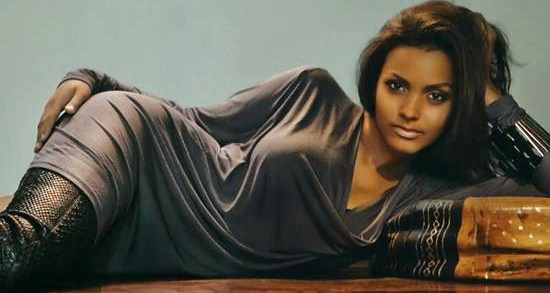 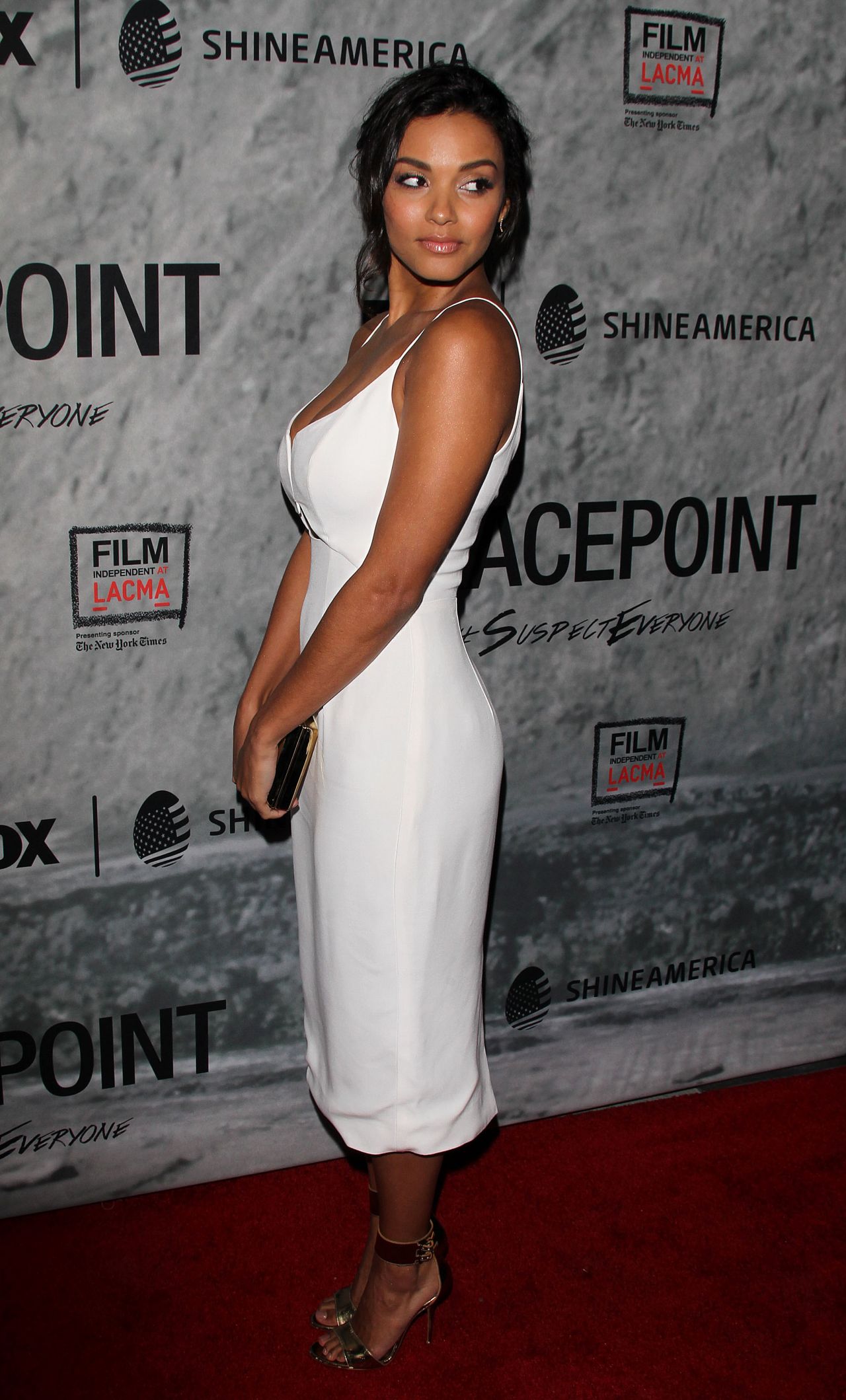 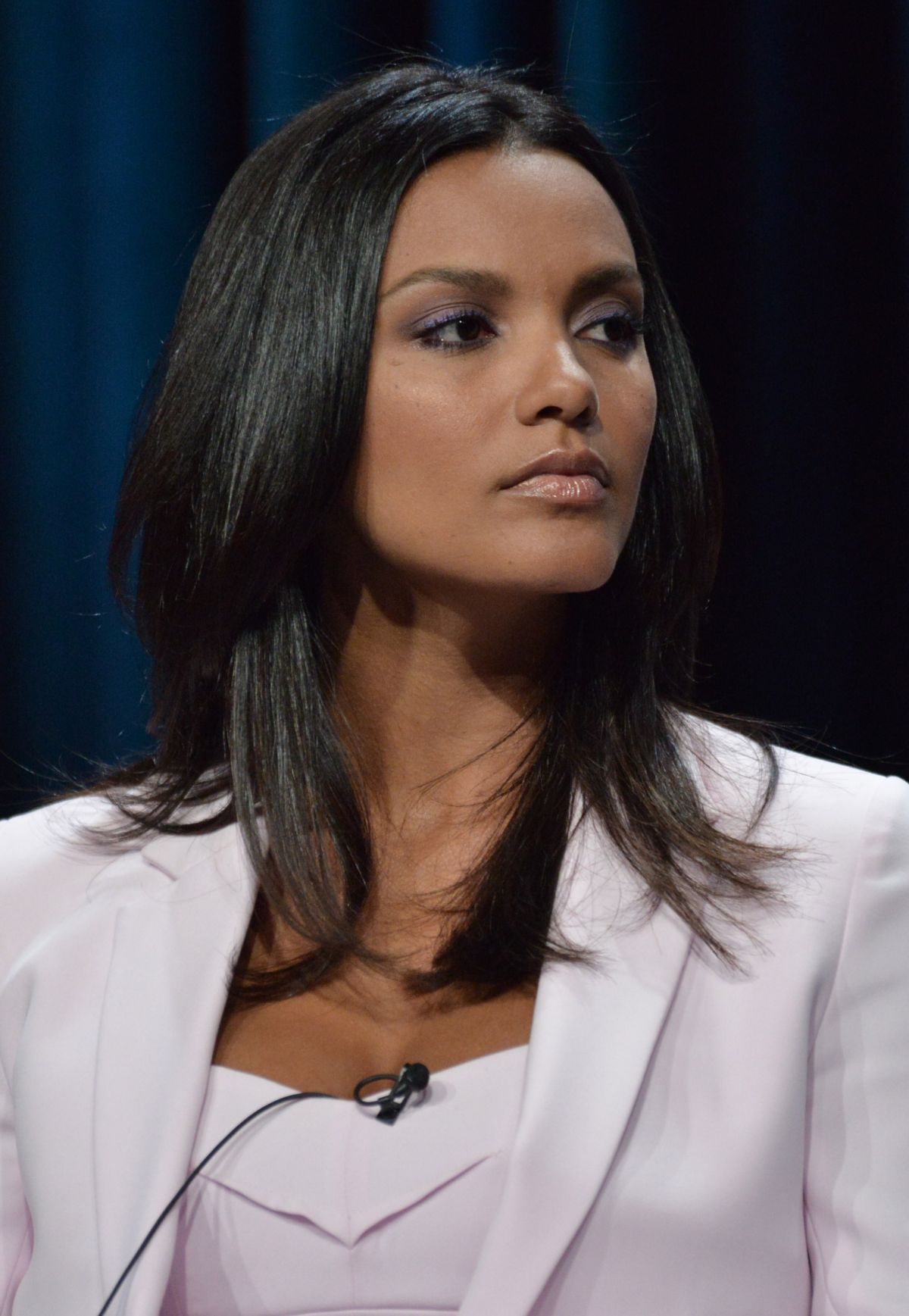 Jessica Lucas is most known for her role as Tabitha Galavan on racist Fox’s hit television series, Gotham, and boy can she crack a whip! That’s so sexy in the bedroom. Fellows, you feel me. 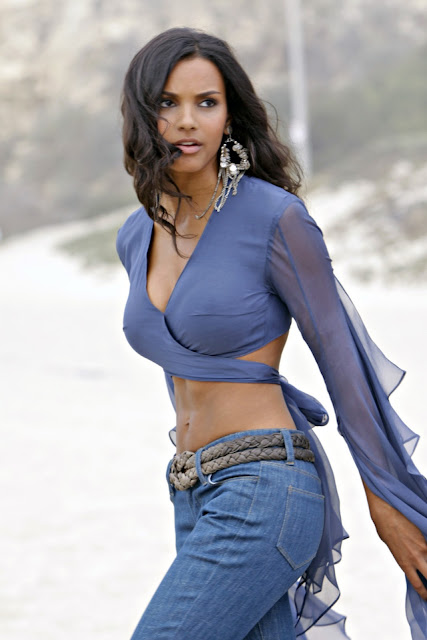 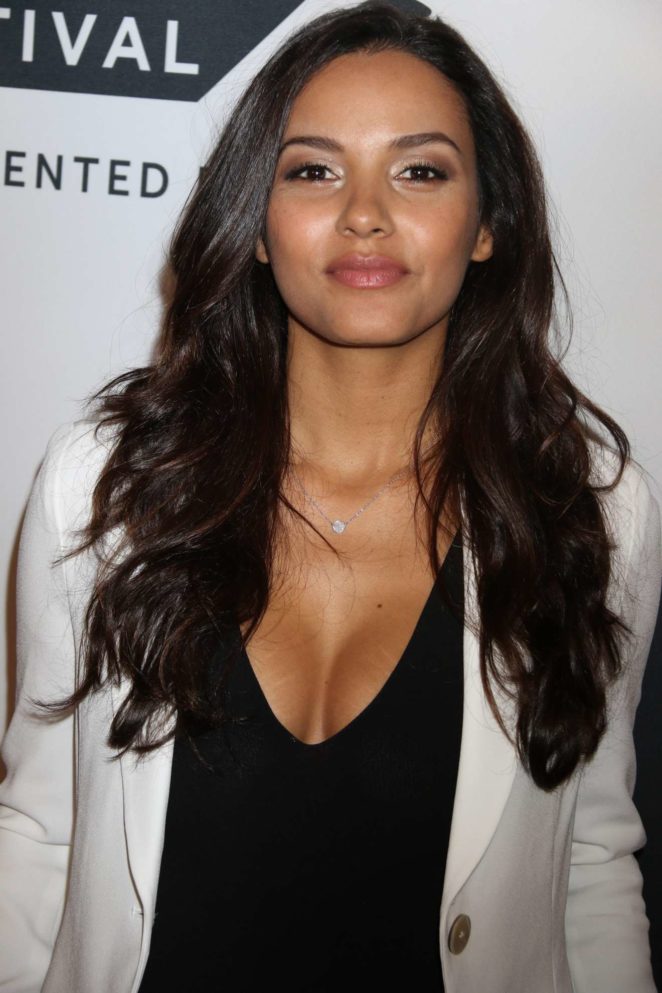 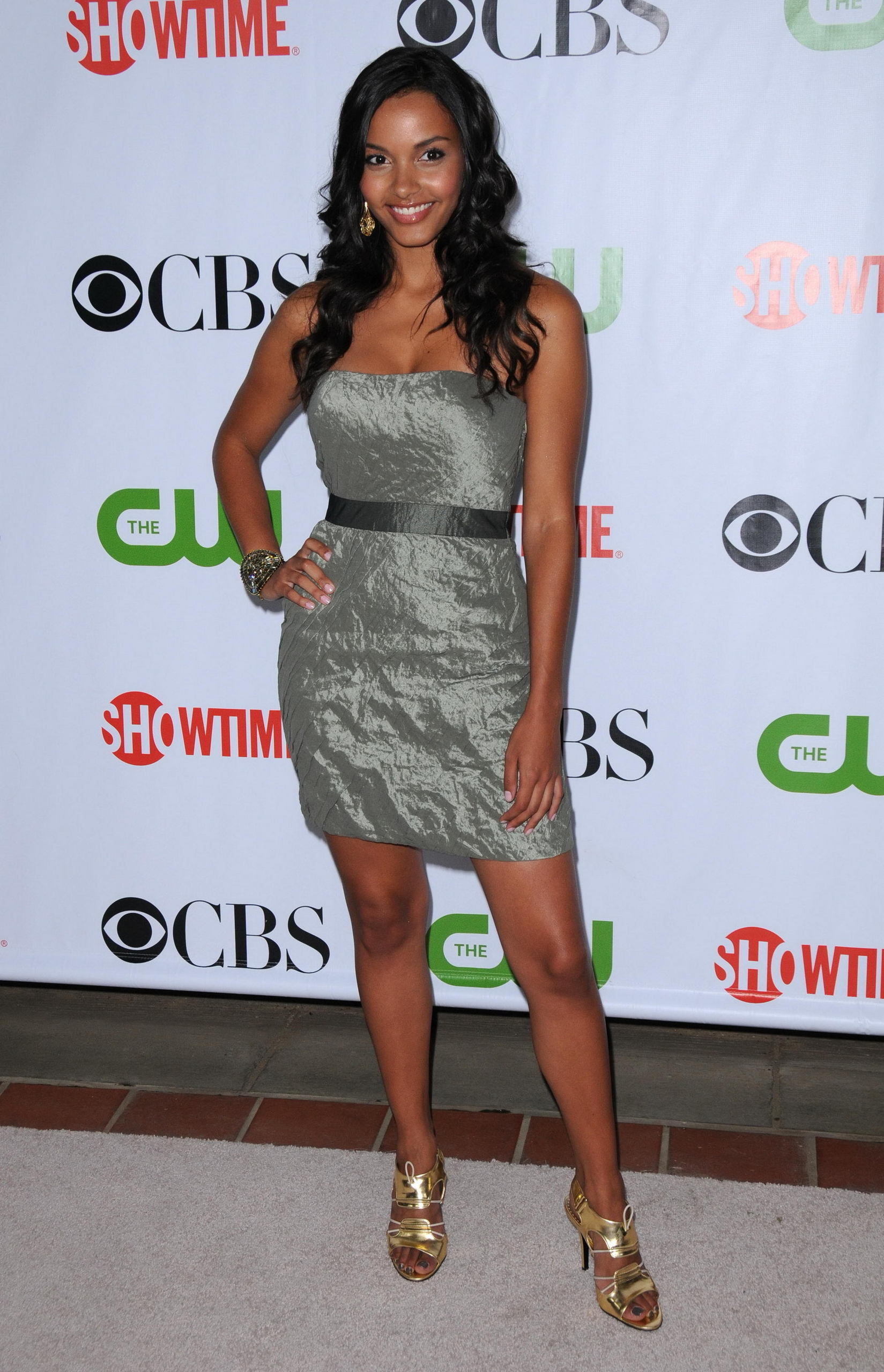 Jessica Lucas is a beautiful goddess among evil villains. She has the beautiful figure of a black woman as well as the mysterious elegance of African royalty. 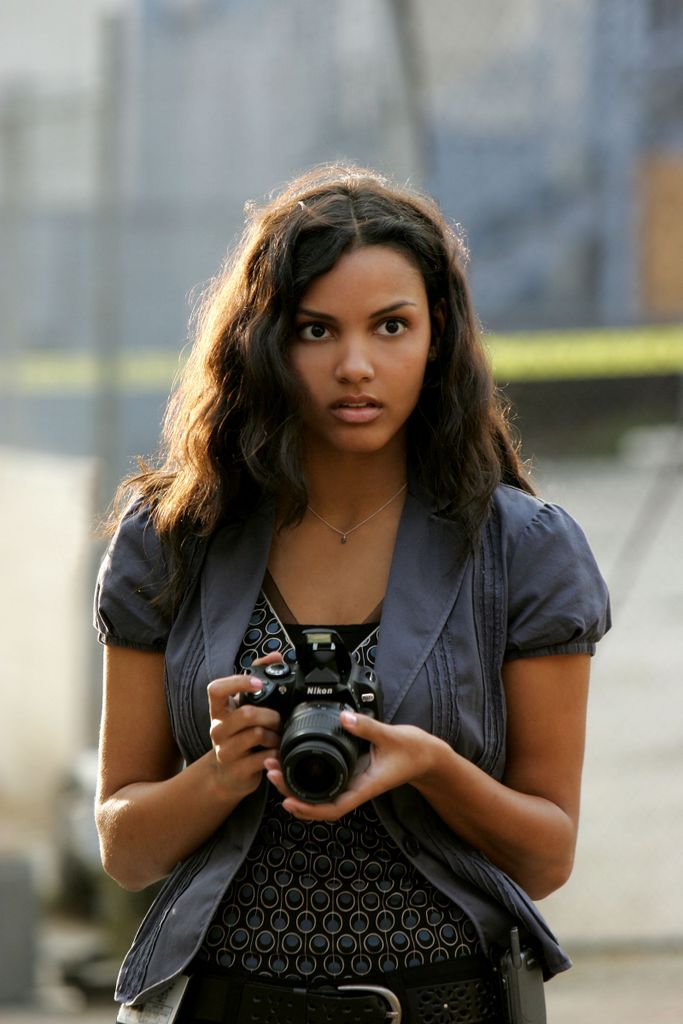 Jessica Lucas has the legs of a goddess. Her legs are infinitely long and sexy and they complement her curvy, sexy figure. 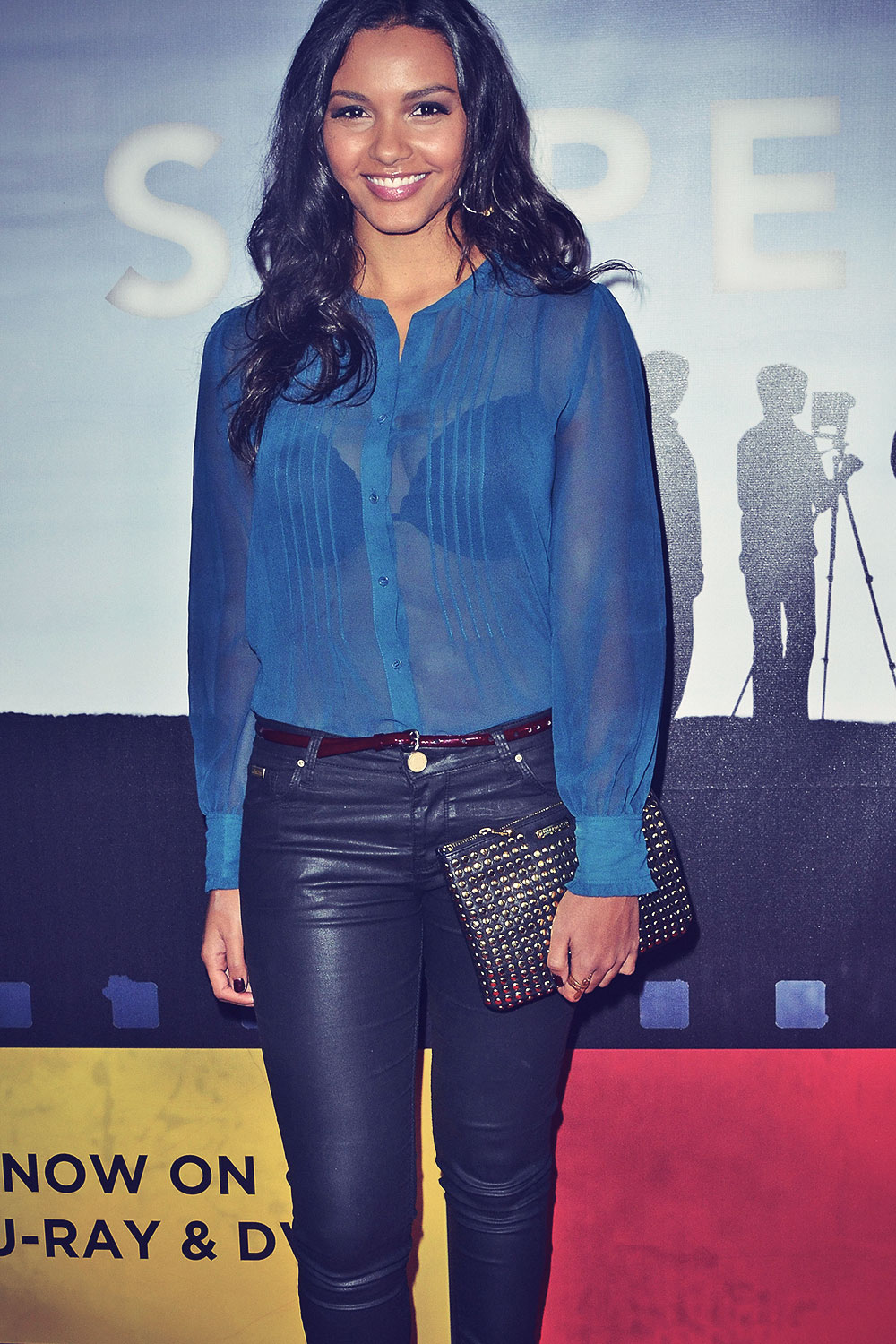 Jessica Lucas is an amazingly sexy actress with hot looks that could turn fire into a statue. 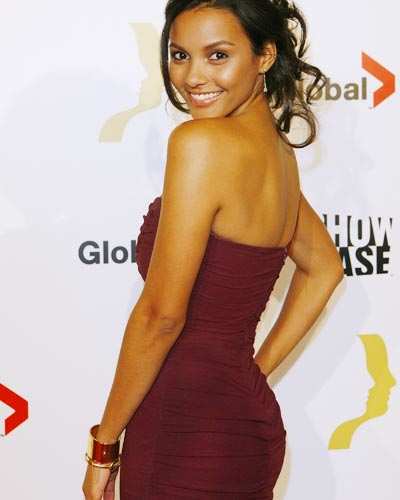 Jessica Lucas has a typical black girl booty. Her butt is round, firm and nonblack women all over the world will pay to get a rump like hers. 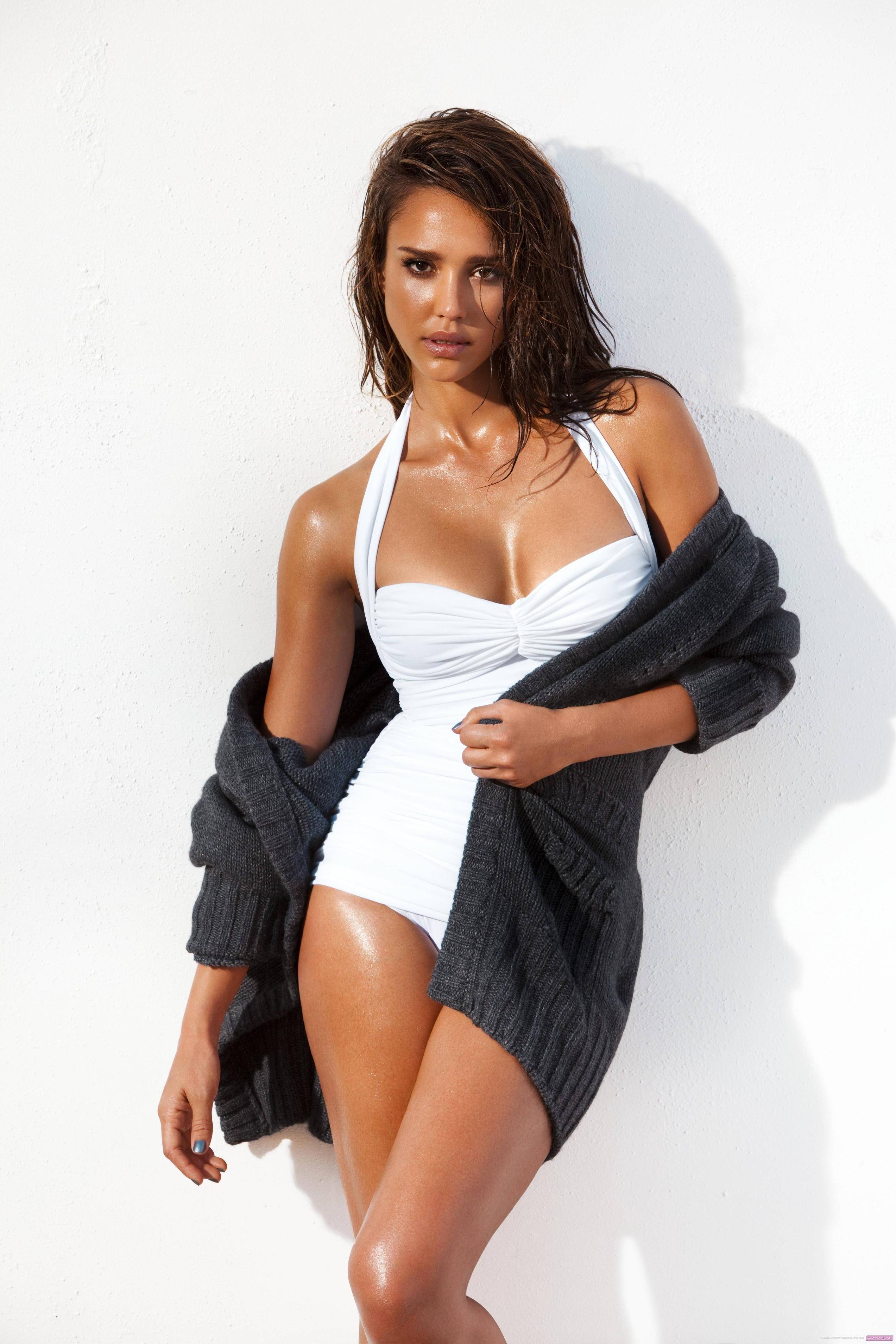 Jessica Lucas shows off her curvy figure and banging assets. Jessica Lucas is no doubt one of the sexiest black women of all time. Jessica Lucas has the curves and shapes that a woman would give their left arm and right leg to obtain. She has a glorious figure. 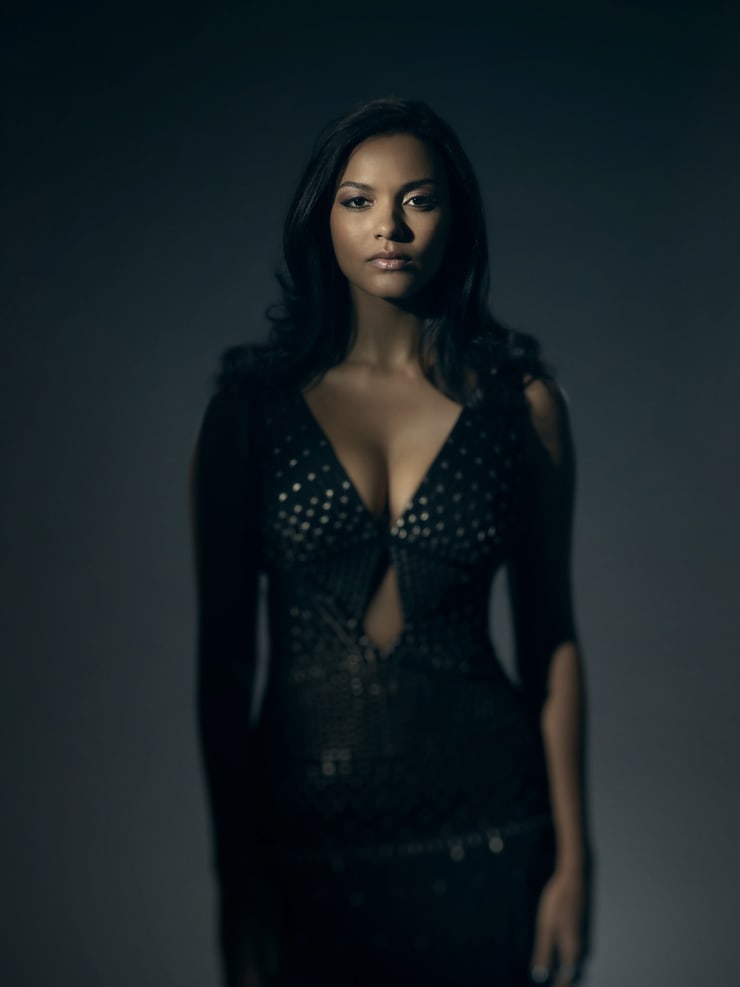 Jessica Lucas in daisy dukes is standing on the street corner showing her kick-ass thighs. 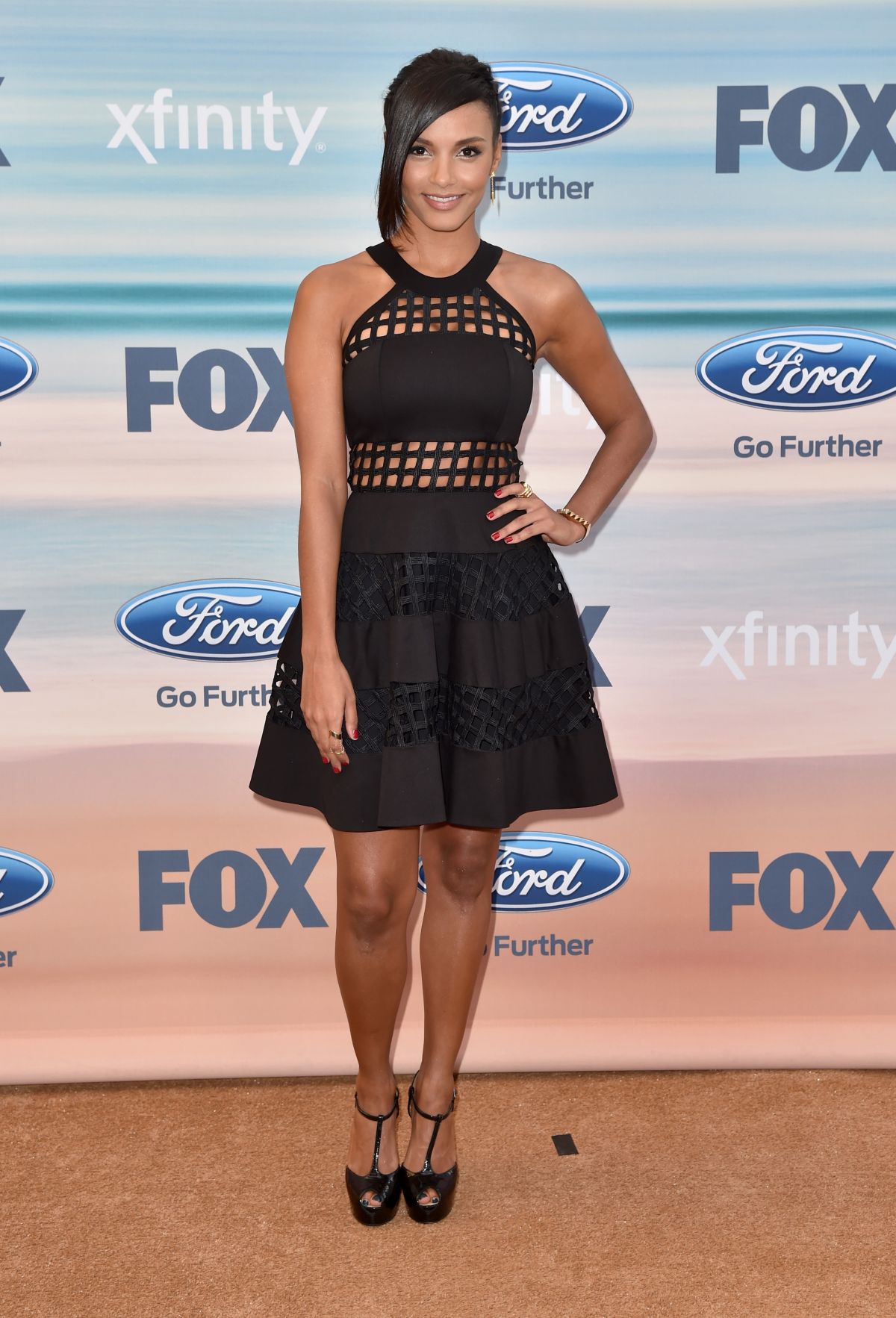 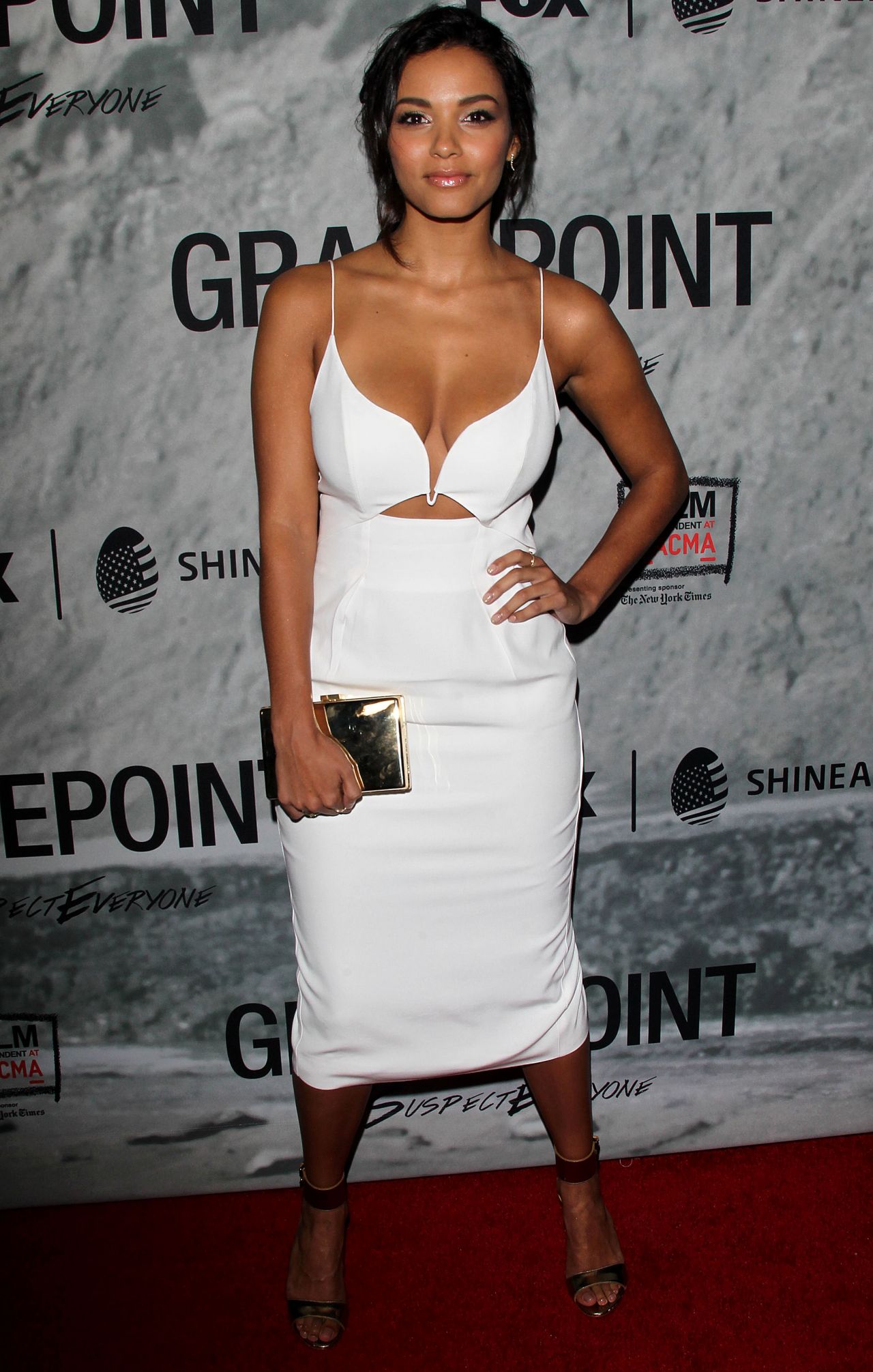 Should Black People Give Up Seeking Slavery Atonement?

The United States Of Racist AmeriKKKa Done It To You Again!