Dr. Umar explains how the Black church doesn’t fight to improve Black economics, crime, academics or play any role in politics. Ironically, the Black church is used as Novocaine. It rejoices about being jolly and happy no matter how bad your situation is, but how you will enjoy a paradise once you are dead. Umar explains that the church is a path to escapism. He provides that the church keeps Black people brainwashed in an ideology that you don’t have to fix your problems, but just pray to God and pay your pastors and allow God to fix them. 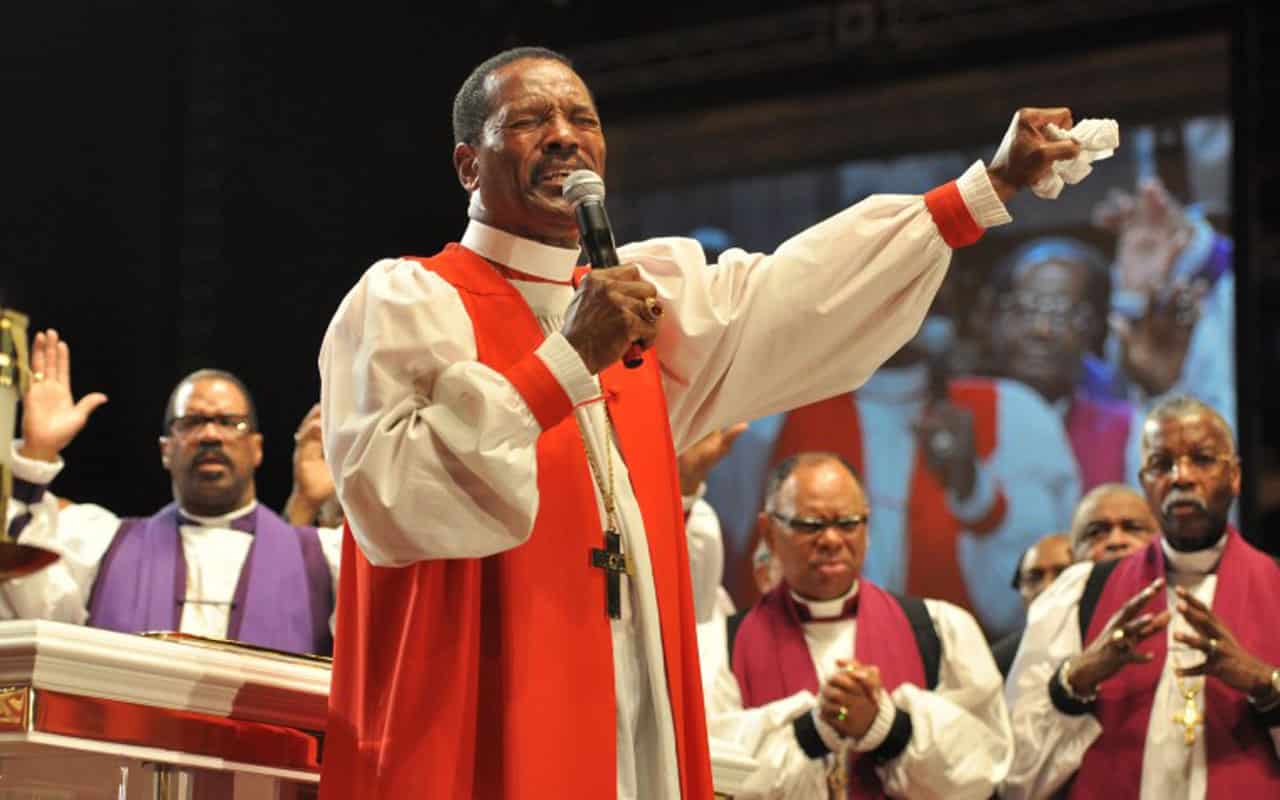 Dr Umar also says that it is lunacy that Black people would rather be called American than African American. He proclaims its foolish to want to fit in or be apart of a system that is founded on the blood and destruction of Black people. Umar also talks about Trayvon Martin and explains why the protests had no effect on the outcome of the trial and called out black leaders such as Al Sharpton on their roles.

examines religion and the role of Jesus in religion. It makes fun of some of the beliefs about Jesus...

"As a practitioner of holism, I find reflexology to be the most requested repeat treatment of all the therapies."...

Tupac explains hypocrisy of bible and why we are God's children as he compares Black people to Jesus. Also...