Ethiopians Are Not Different From West Africans Historically – And They Knew It!

Ethiopians, who are also an ethnically mixed group of various people of African descent, and Afro-Americans, who are also known as the most culturally diverse people on the planet, have a pretty long history together. When Ethiopians first began immigrating to the USA in 1808, most of them settled in Afro American communities and even attended Afro American churches in defiance of segregation, which did NOT apply to them. In 1919, a delegation from Ethiopia to the USA made an appeal for Afro Americans to begin immigrating to Ethiopia and did so again in 1927. 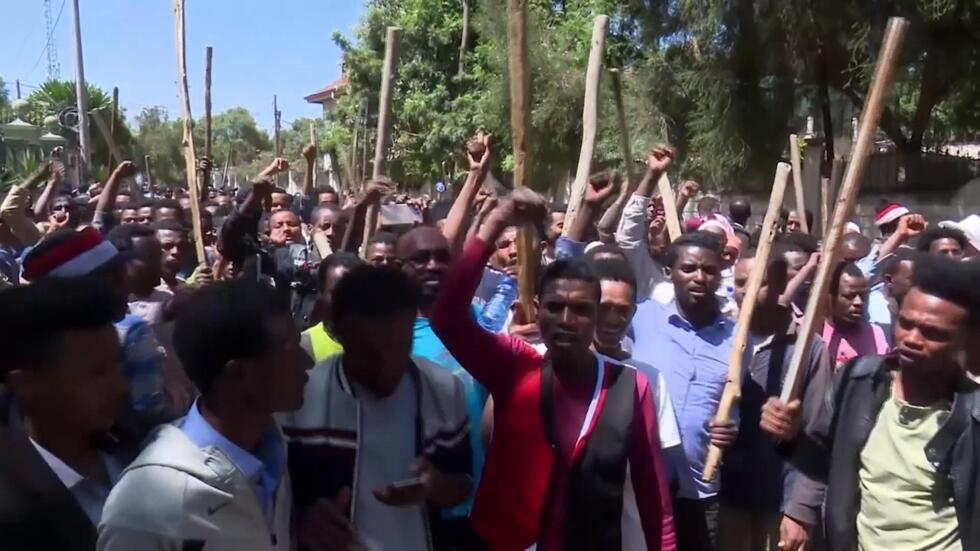 Numerous Churches in historically black communities, such as Harlem, were started by Ethiopians, and an anti-Jim Crow newspaper was founded by an Ethiopian man and his Afro American wife. A few notable Afro American people were also present for the coronation of emperor Taffari Mokenon of Ethiopia, an event widely broadcast on Afro American radio stations and published in news magazines, which hailed this new king as their own, as well. Julian Hubert, an Afro American pilot dubbed “The Black Eagle of Harlem” attended the ceremony and was made an air force colonel by the emperor.

After passage of the 1965 Immigration and Nationality Act, Ethiopians became the third-largest national group of African immigrants to immigrate to the United States. Most arrived in the United States after Congress passed the Refugee Act of 1980. Already possessing strong biblical associations, the name “Ethiopia” became an iconic symbol of African independence throughout Europe’s twentieth century colonization of Africa. Some educated African American slaves such as the poets Phillis Wheatley and Jupiter Hammon occasionally identified themselves as “Ethiopians” during the era of the American Revolution.

Afro American people also denounced and protested the invasion of Ethiopia by Italy in WWII, and scores of Afro American men attempted to travel to Ethiopia and take part in the war. Though this was not very successful as the USA government did not officially support Ethiopia and prevented such actions on any meaningful scale. However, several individuals were able to enter the country on humanitarian missions, delivering medical supplies to different towns across the nation. While back in the USA, the Afro American community continued their support of Ethiopia and organized medical supply drives, and remained undeterred for the remainder of Ethiopia’s struggle against colonization.

The first Ethiopian immigrants to reach North America probably arrived as slaves sometime during the seventeenth century. However, the bulk of voluntary immigrants to the United States came after 1974, when a repressive regime toppled the ancient monarchy and took control of the Ethiopian government. 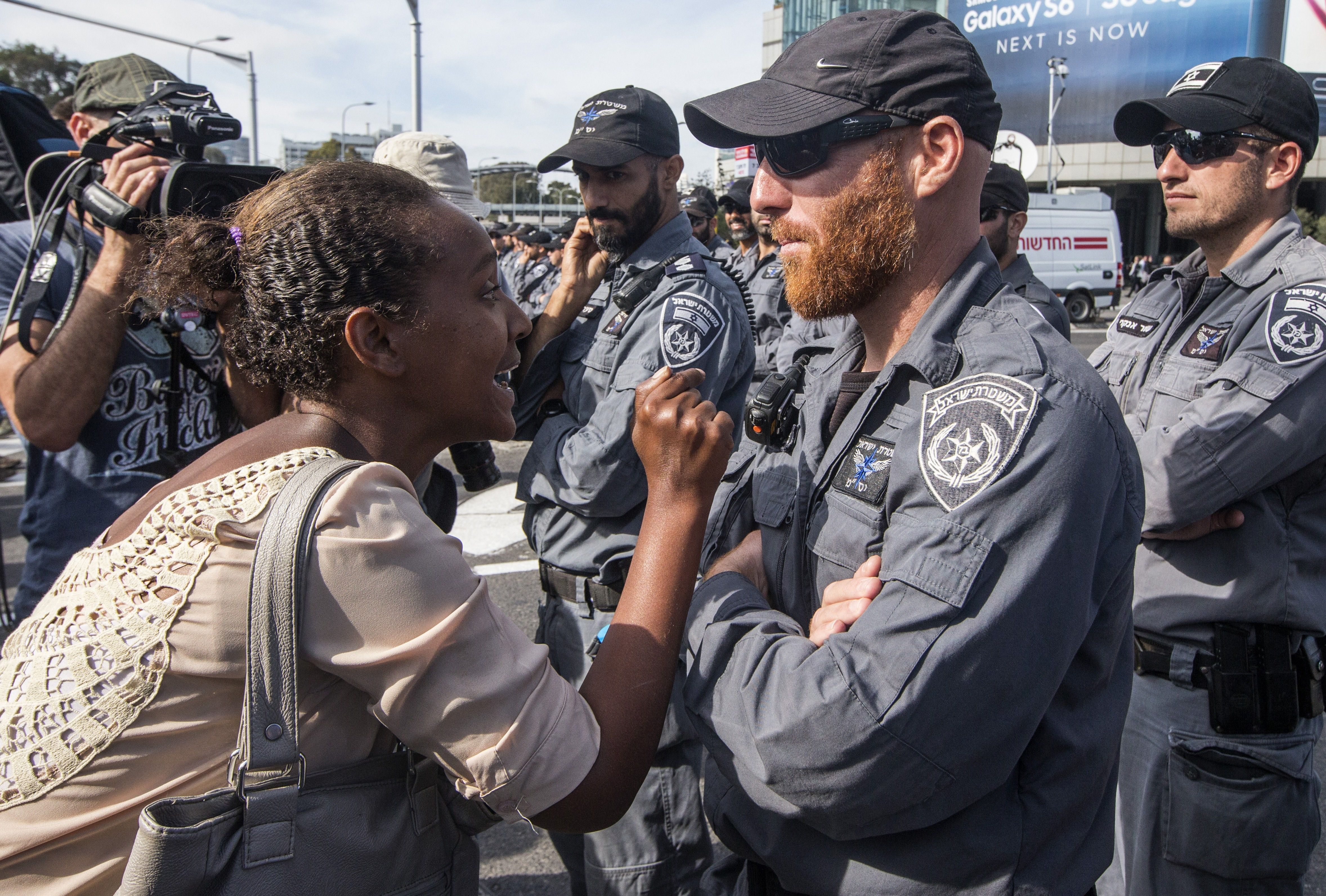 A lot of the ignorance which exist between us now is from misinformation and misrepresentation. A general lack of knowledge when it comes to shared history and relations, really. We are constantly on both sides subjected to the very worst aspects of either culture and shown none of the positive ones. The result of this is believing untrue things about each other and when we see each other we say and think bad things about each other.

The ensuing exodus from Ethiopia, a landlocked nation on the northeastern Horn of Africa, resulted from political turmoil as well as famine and drought. Many refugees fled initially to settlement camps in the neighboring Sudan before moving on to the United States. Impoverished, the Sudan offered few economic opportunities, while the United States held out the hope of a prosperous future.Until Somalis surpassed them in 1994, Ethiopians were the largest group of Africans to immigrate under the provisions of the Refugee Act of 1980.

In order to solve the problems we have, we must begin to talk to one another and to personally find out who the other really is. We have to visit places where the other goes such as clubs, restaurants, and churches and talk. We must visit each other at our homes. Nobody else is trying to educate Afro Americans about Africa and honestly we need help in understanding the relations of black people all over the world which will stop the divide. 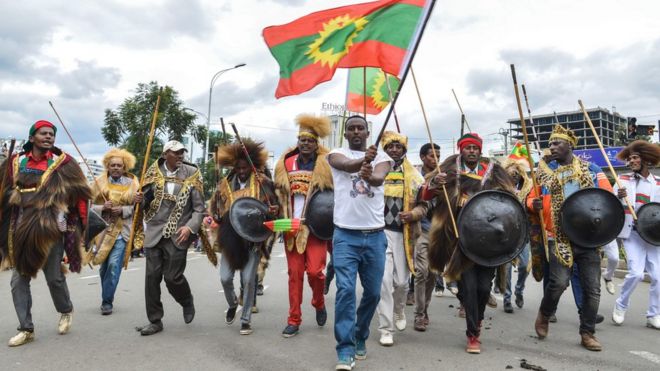 Many African Americans have a great deal of Ethiopian blood. Since it is almost impossible to trace our affiliation using modern genetic technology, it’s almost impossible to trace our African heritage to any specific part of Africa or tribes. One thing is for certain, African American people share a long bond and connection to Ethiopians. This is undeniable.

George Zimmerman Could Be A Future Millionaire