Moor Us aims to be the new social networking media platform for black people. We at Nu Planet have been saying for years that it is time for black people to excel at excellence. It’s about time someone heard our message and is finally doing something about it! Black people, it’s time to start moving your content to Black Social Networking platforms that have your best interest at heart. We are not saying do not completely get off of social media, though we believe that you should. Here is why, as Tariq Nasheed, a prolific speaker, activist, speaker and celebrity persona has mentioned:

Moor Us will do what Nu Planet has been doing for the last year, which is bring Black people together on a Black owned and moderated social platform. Our own website and our own rules. Our own information and our own everything!

Moor Us will boost Black people self esteem because we need more Black networks where we can say, we own that! That’s ours! 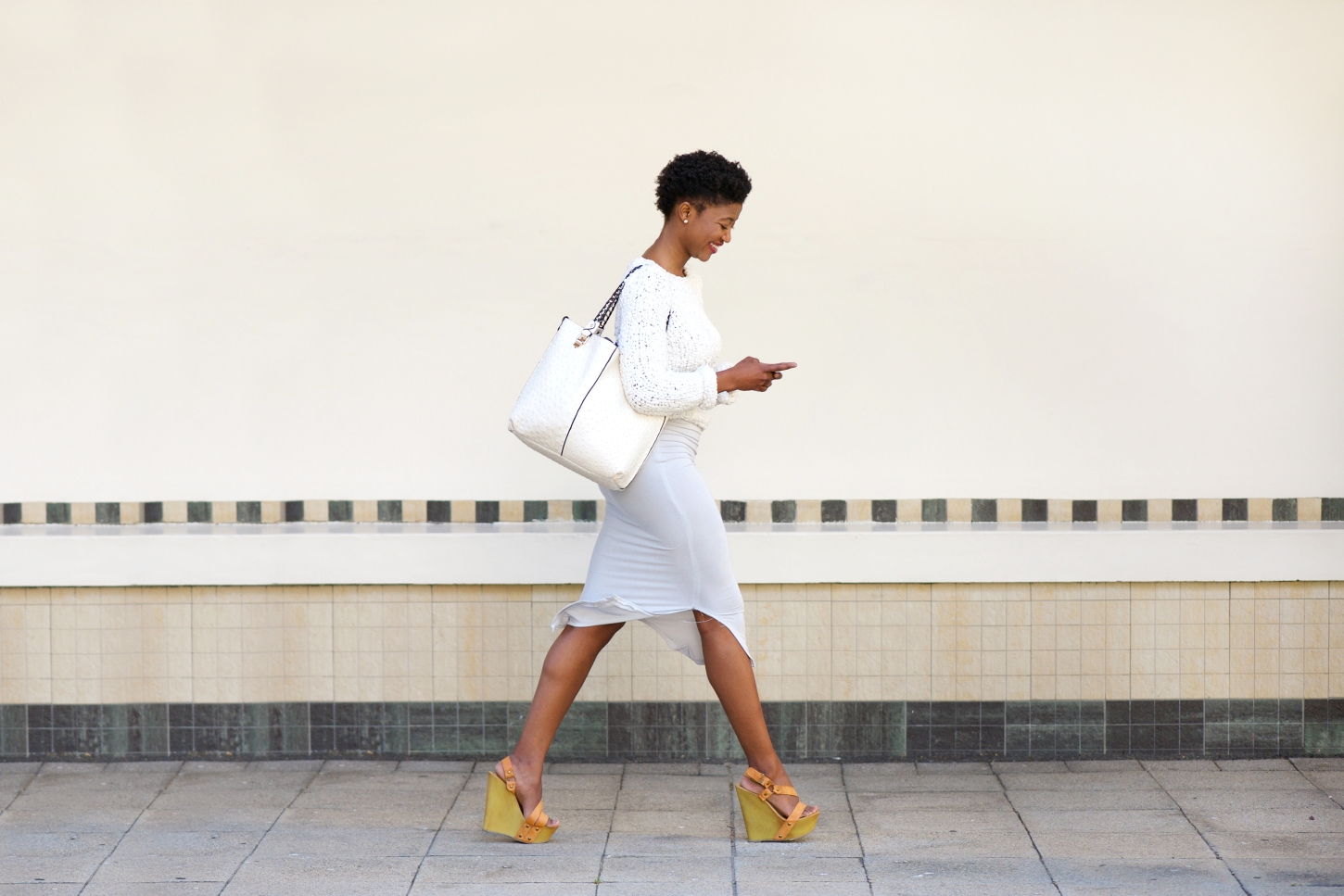 Nu Planet also asks that our members support this venture as well, because it is needed. We need home bases where we can finally organize and strategically empower our people using our own damn resources. The time has come to enjoin immediate action Black people! You don’t get Black power without a Black movement! You don’t get Moorus.com without Nu Planet! 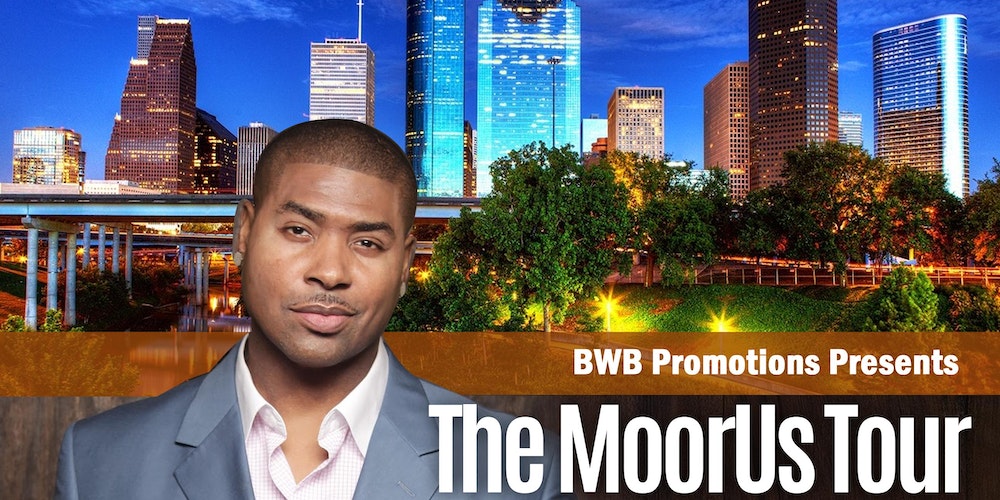 MoorUs: The New Name in Social Networking
The world’s first social media app that is centered around the empowerment of Melanoid people
Join this group and we will inform as soon as these social networking opportunities become available!

MoorUs is the first social networking app that is centered around the empowerment of people of global African descent. MoorUs will allow like-minded people to connect with each other for :

MoorUs was conceived by the same producers who created the popular Hidden Colors documentary film series. The Hidden Colors series emphasizes the importance of global Black empowerment, so the MoorUs app will act as a daily extension of this mission.

What We Need & What You Get

The app is currently in development, and the additional funding here will help cover marketing and promotions. There are a lot of great perks for those who contribute to this ground breaking project.

The MoorUs app is important because there should be a central location where people who wish to participate in constructive dialog can link up without being banned or censored-which is something that happens with many other social networking sites.

The greatest challenge was brainstorming with our team of developers in order to come up with ways to integrate live widgets on that app that could help users locate Black businesses in their local area in real time. We have resolved that challenge as well as other technical challenges,and we feel the app will exceed the expectations of the users.