by nubianpride
in Black Voices
2

There have been a number of Black fatality shootings that have caught the masses off guard, thanks to social media. The truth is, these shootings happen every day, but more and more people are turning on their cell phones so they can record these shootings and share online. We have always heard that police target Black people but we haven’t actually seen them murder Black people in cold blood, until now. Shootings of unarmed and licensed Black people are popping all around the internet like wildfire, and as we can tell by these shootings, they are unjustified. We also see how White people are treated and even when they attack and try to kill police officers, most of the times they are afforded every possibility to live. 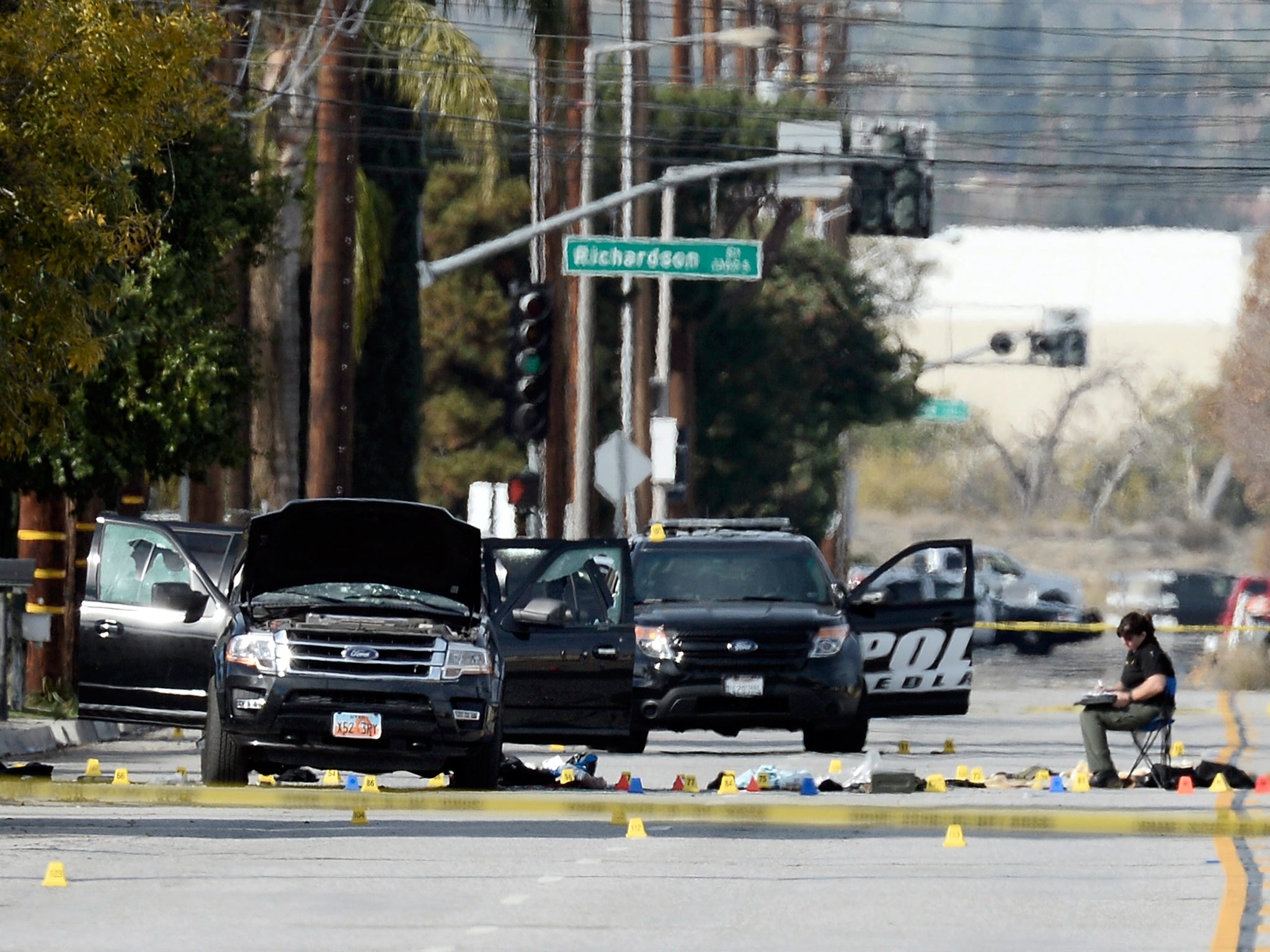 Recently the president made remarks concerning the situation but he has not addressed the matter. He tried to avoid pointing out Black fatalities by including other minorities in his speech and mentioning the Latinos by name. But that was a diversion so he wouldn’t have to tackle the real issue, which is Black people are constantly dying at the hands of the police and police officers are not being punished. Mostly, we hear that they get paid time off while investigations occur. To suggest that this is not a racial problem is to prey on the intelligence of everyone, and perhaps, if society at least admitted that this was a White and Black problem, then Black people wouldn’t be so upset. Actually, it’s not just Black people whom are upset, but even White people are getting fed up with the racism that is being outwardly perpetrated against Black lives.

Instead of coming up with solutions to the these problems, society in general excuses this behavior and actually convince themselves that these injustices that they are seeing right in front of their eyes are warranted. They blame the appearance or behavior of these targeted individuals on the actual individuals. They even come up with conspiracy theories about how the shootings are fake and planned so the evil government can start their race war and use that as a reason to issue Martial Law. 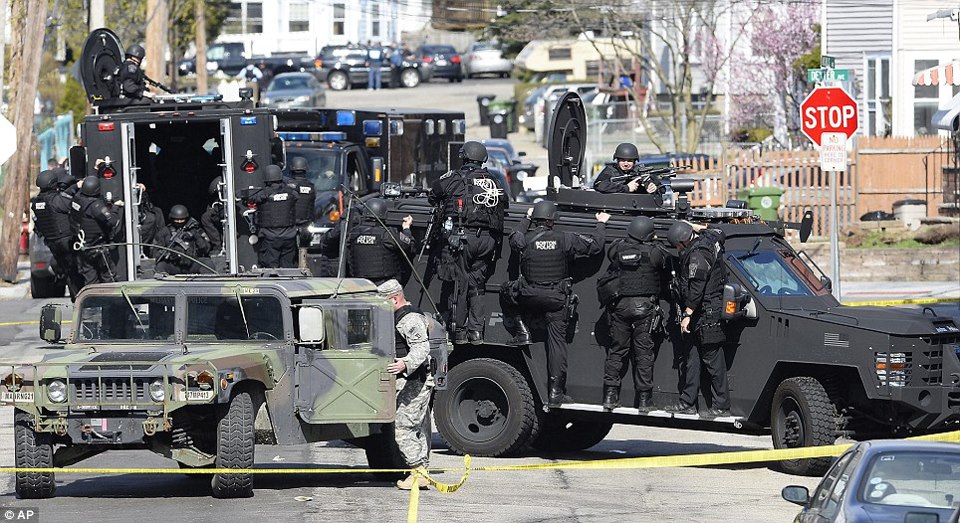 The truth is, society is mind struck by these incidents and their reactions are shock because now that the violence against Black people are emerging on social media, discussion is forced. Keep in mind that these are discussions that neither side likes talking about. White people need to accept that these cases are not general exceptions but they are standard. As long as you do not present a life threatening problem for police officers, then they have no right to kill these people, but they do, and they know they will get off the hook about it.

Even Black people are so shocked by these events that they are in denial. That’s what the mind does. It causes you to doubt it and our defense mechanisms kick in because we don’t want to deal with the possibility that this could be us. So immediately we question the authenticity of these attacks. But they are real and random. Police try to keep these matters hidden and have no reason to allow these videos to surface. In fact, they have tried to prevent videos like the ones we are constantly seeing from emerging by making it illegal to record police activity but as of yet they have not been successful. It’s a wake up call to all Americans that Black people are being hunted and murdered by police on a regular basis and one has to wonder if they are even plotting on exterminating all of us.

Retaliation is eminent, however, I do question the shootings of the cops, only because it was too convenient of a way to shift away from the Black lives who were supposed to matter but evidently do not. Because once a few police died, President Obama had no problem defending them the same day and making the claim that justice will be met. It is just unfortunate when Black lives were exterminated, he said it wasn’t a black problem and that police should try to be more understanding. However, Obama made no mention of the Black lives receiving justice. That should tell us right there whose side he is on and whose side politics is on.

I urge you conspiracy theorists to remember, these people don’t value Black life, therefore, they have no reason to orchestrate a fake murder when its far too easy for them to do the real thing in real life with no consequences. The conspiracy agenda is weak and it makes you guys sound like you are too afraid to recognize the truth, which we already know, they will kill us and then go home and order a pizza and play with their pets until the next day when the lucky ones get another chance to kill us again. Wake up!

As far as the Dallas police shootings, of course they are fake! They only occur at miraculously opportune times that give them strategic media advantage. Keep in mind, these are times when they are the most alert and most prepared for these “so-called” attacks!