White-Washing Black History Crime – We Want Our History Back!

by nubianpride
in Black Voices, History
0

All of our lives we have been taught to believe that white people are the ones responsible for all the great ancient history provided in Africa and other parts of the world. I simply refer to that as white washing of true history. Our learning institutions in spite of all the information that has come into view expect us to continue believing the Historical Accounts of a people who are over zealous in their attempts to compress the entire history of the World into the last six thousand years. They refuse to or they don’t want the World to believe that anything of any significance happened on this planet until they acquired human consciousness. Most of the Religious Ideologies are hinged on the idea of this world being six thousand years old. As conscious minded and logical thinking people we cannot continue to ignore all the information concerning the age of civilization on this Earth.

When we go to the island of Bimini in the Bahamas we find The Bimini Road a structure believed to be the remains of a city whose age does not fit into the six thousand year time frame.

When we go to Mexico we find giant heads that are as Black African as they can get, but they do not fit into the time frame nor is the means by which they were carved known.

We will also find in Mexico The Pyramid Of The Sun which are astronomically Aligned in a manner that suggest the builders had a knowledge of the star system Orion’s Belt. 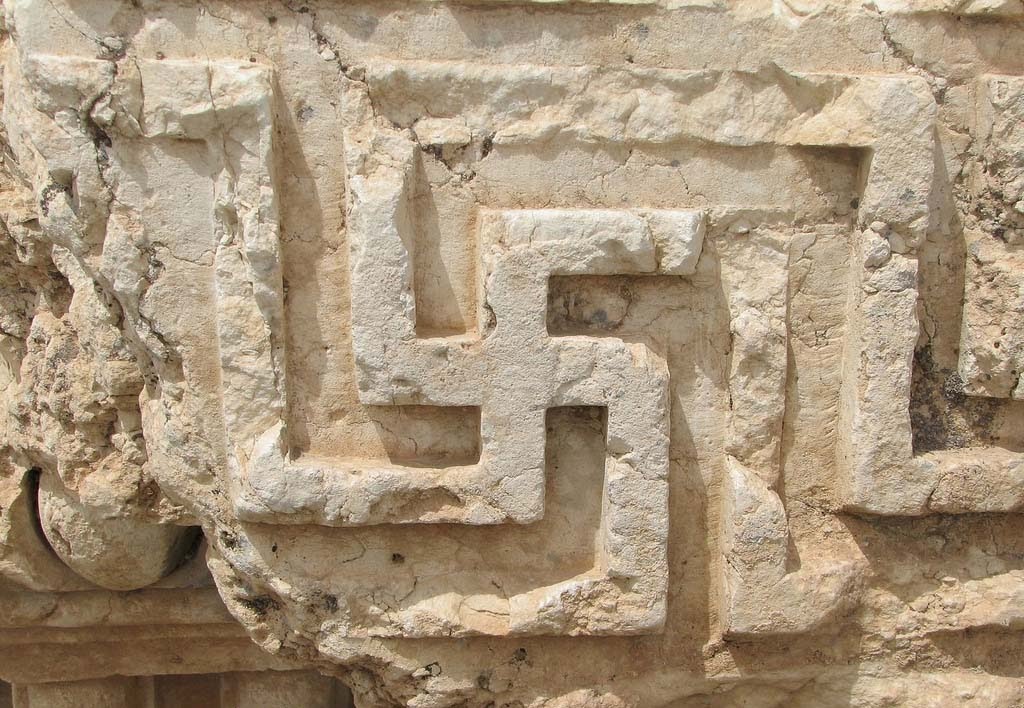 When we go to the Nation of Bolivia we will find an ancient structures in an area called Puma Pumku. There we will find giant stone blocks that have been cut with a level of precision that leaves no doubt that they were cut by someone who had at their disposal precision cutting tools.

When we journey to the Nation of Peru we will find the Nazca Lines. This area is a two hundred square miles of Geometric Lines and drawing that can only be seen and appreciated by someone capable of flight.

Closer to home when visit the State of New Mexico, Arizona and Ohio we will find structures that cannot be explained age wise nor can the technology involved in their construction be associated with anything used in this day. 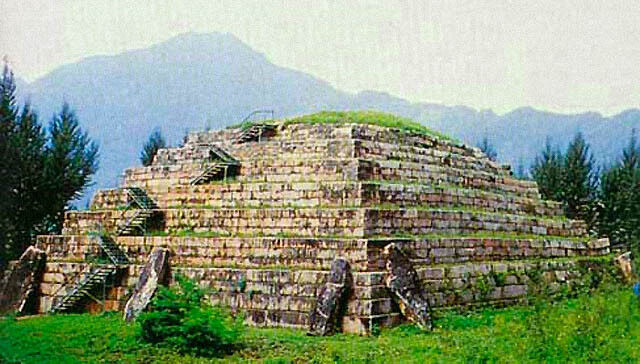 “Great White Pyramid” of “Xian,China” is the “Worlds Largest Pyramid”. It is reported to be about 300 meters high. 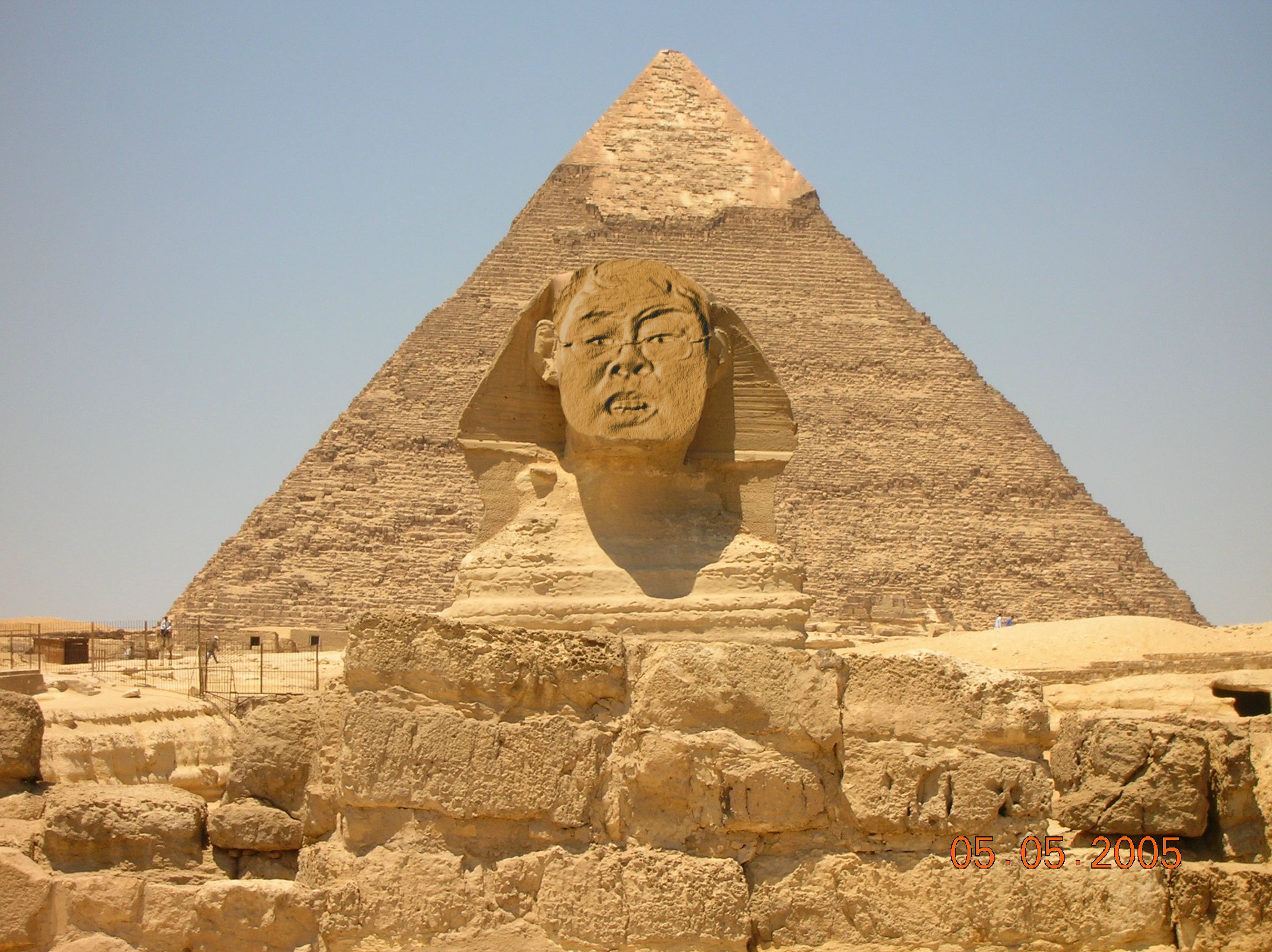 It is believed that the walls inside the great pyramids of China are decorated with the images of People you find in Africa. 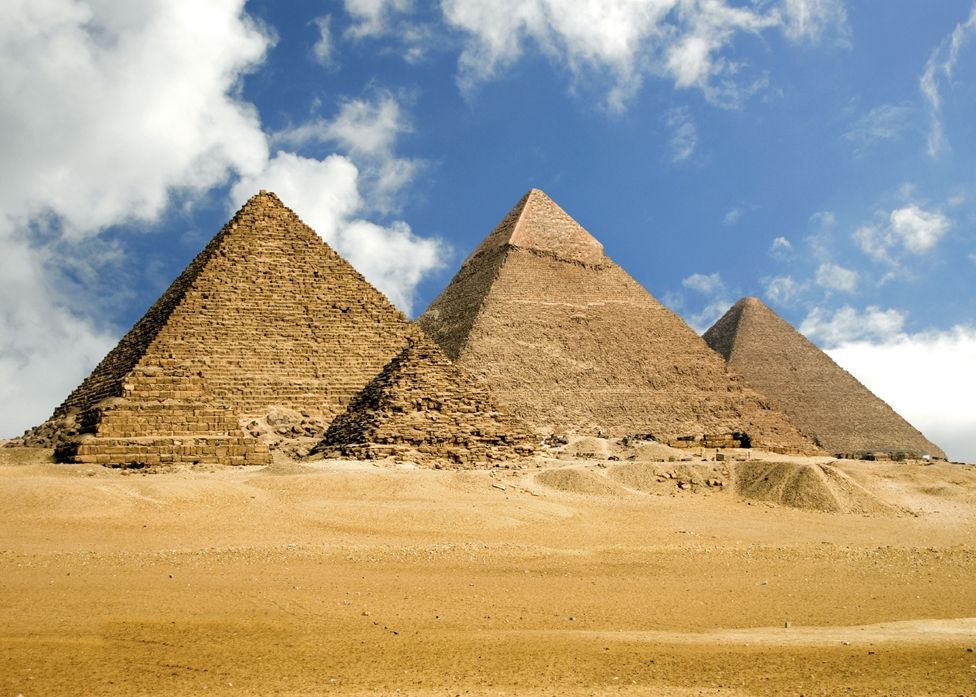 As we find our way into Northern Africa the Pyramids of Egypt will be the focal point of your attention. These giant structures are also aligned in a manner that leads one to believe that the builders were well aware of the Star System Orion.

And then there is the Sphinx, the largest man made statue in the World. It is believed by archaeologists who say that the manner in which geological erosion has effected the Sphinx, it could very well have been buried and unearthed three different times.

We cannot ignore the fact that there are structures on this Earth that are globally aligned in a Mathematical and Geometric position that leaves no doubt that someone had the ability to look down on the Earth from an orbit that was in out of space. Considering all the information that is available to us we have no choice but to conclude that the History we have been taught is totally inaccurate. We must also conclude that the Religious Ideologies that are grounded in these Historical Lies have out lived their usefulness. We must tell our children about a World that existed many thousands of years ago that was far more advanced than the World we now live in. We must teach our children that the Nubian People responsible for building that great society were of their Blood. We must tell our children that their great Ancestors accomplished their technological feats in a manner consistent with the natural order of things and that was trial and error and research.

We can no longer rely on the Historical findings of a people who were desperately trying to write themselves into the History of this World by ignoring thousands of years of History that transpired long before they came to be. 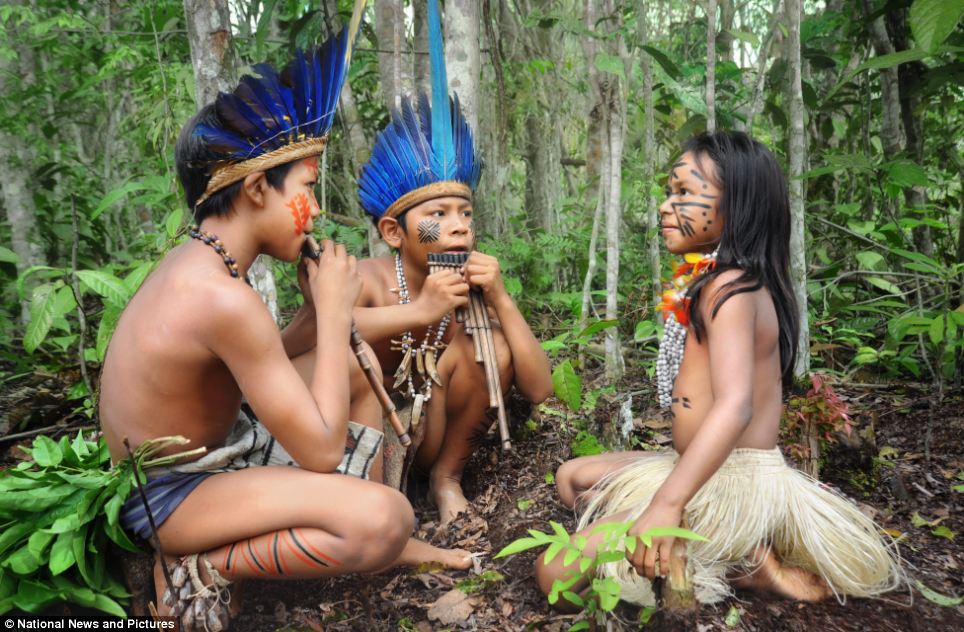 Can you imagine how inaccurate the Historical Information would be if we had to depend on a Tribe that lives in the Amazon to tell the World the story of our existence in this day. They have absolutely no knowledge of how a cellphone works or how to build a propulsion engine that will reach into outer space. All the Religious ideologies would be heavily dependent on the account of History provided by the Amazon Tribe. Over the pass six thousand years this is what we have had to contend with. The People that we have relied on have out of ignorance and deceit deceived us and now that our eyes are open we must Reclaim All Of Our History.

Deelishis Defends Her Booty Body Being Over Sexualized

How Did Ancient Black Kemet Treat the Whites ??