by nubianpride
in Slavery, Spiritual
0

The bible was written to simply oppress critical thinking and control the readers minds. In all the mistakes and glitches made in the bible, you are made to be evil if you challenge its words or so called wisdom. The truth of the matter is that the bible is an evil lie that was used to oppress dark skinned people’s for a very long time. Biblical God is a narcissistic petty child who is a spoiled brat at heart. Biblical God is an evil. The bible is not a book. It is a weapon. 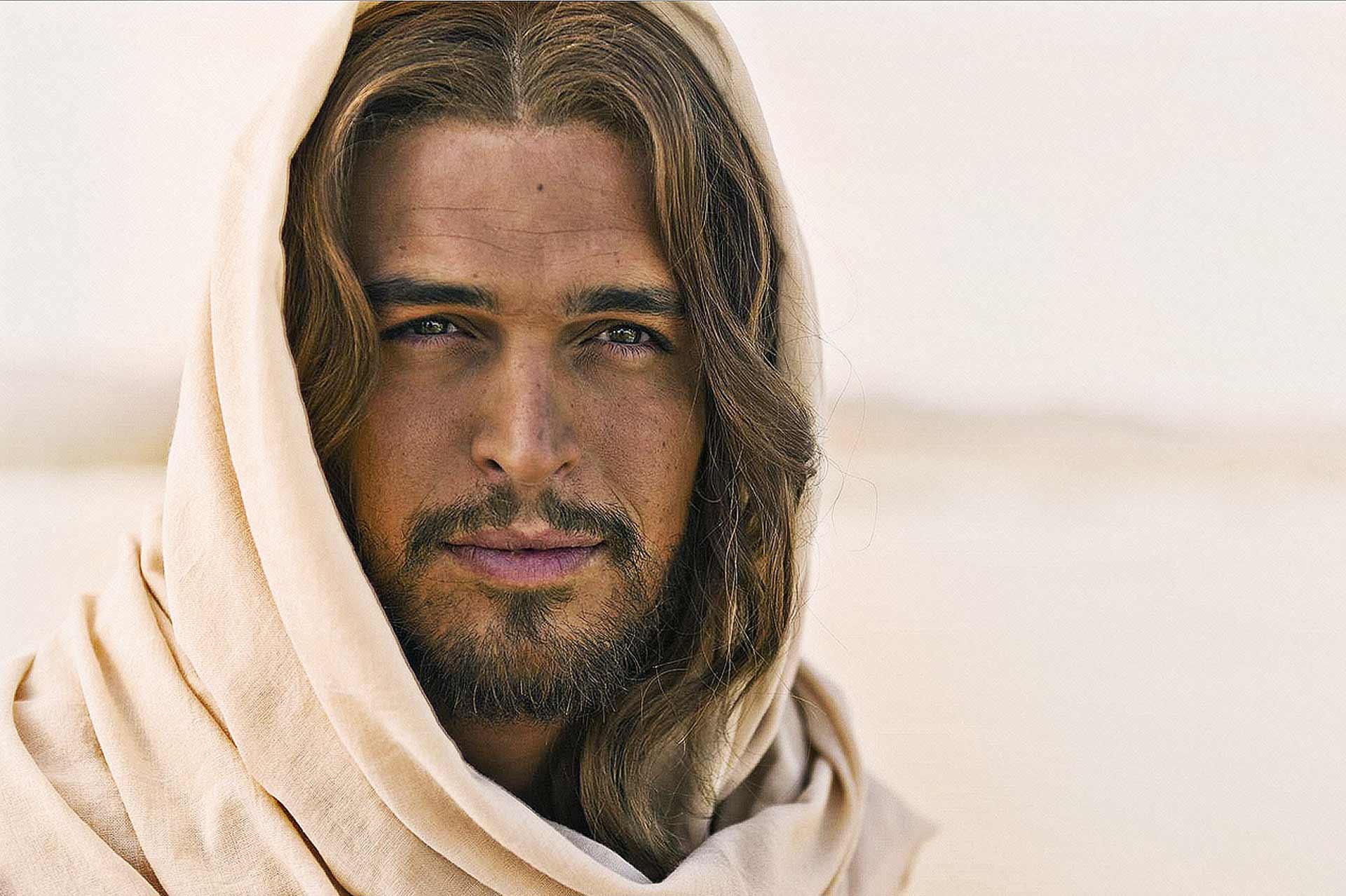 Here are ten passages from the Bible that clearly demonstrate God’s position on slavery:

In this passage God understands that people buy other people and, quite obviously, is comfortable with the concept. God wants slaves circumcised in the same way as non-slaves.

The Lord said to Moses and Aaron, “These are the regulations for the Passover: No foreigner is to eat of it. Any slave you have bought may eat of it after you have circumcised him, but a temporary resident and a hired worker may not eat of it.

God again shows that he is completely comfortable with the concept of slavery and singles out slaves for special treatment.

Here God describes how to become a slave for life, and shows that it is completely acceptable to separate slaves from their families. God also shows that he completely endorses the branding of slaves through mutilation.

If a man beats his male or female slave with a rod and the slave dies as a direct result, he must be punished, but he is not to be punished if the slave gets up after a day or two, since the slave is his property.

Not only does God condone slavery, but he is also completely comfortable with the concept of beating your slaves, as long as you don’t kill them.

If the bull gores a male or female slave, the owner must pay thirty shekels of silver to the master of the slave, and the bull must be stoned.

Not only does God condone slavery, but here God places a value on slaves — 30 shekels of silver. Note that God is not sophisticated enough to understand the concept of inflation. It is now 3,000 years later, and a gored slave is still worth 30 shekels of silver according to God’s word.

No one outside a priest’s family may eat the sacred offering, nor may the guest of a priest or his hired worker eat it. But if a priest buys a slave with money, or if a slave is born in his household, that slave may eat his food.

Here God shows that the children of slaves are slaves themselves, and that he is completely happy with that concept.

Your male and female slaves are to come from the nations around you; from them you may buy slaves. You may also buy some of the temporary residents living among you and members of their clans born in your country, and they will become your property. You can will them to your children as inherited property and can make them slaves for life, but you must not rule over your fellow Israelites ruthlessly.

Here God states where you may purchase your slaves, and clearly specifies that slaves are property to be bought, sold and handed down.

Now a centurion had a slave who was dear to him, who was sick and at the point of death. When he heard of Jesus, he sent to him elders of the Jews, asking him to come and heal his slave. And when they came to Jesus, they besought him earnestly, saying, “He is worthy to have you do this for him, for he loves our nation, and he built us our synagogue.” And Jesus went with them. When he was not far from the house, the centurion sent friends to him, saying to him, “Lord, do not trouble yourself, for I am not worthy to have you come under my roof; therefore I did not presume to come to you. But say the word, and let my servant be healed. For I am a man set under authority, with soldiers under me: and I say to one, ‘Go,’ and he goes; and to another, ‘Come,’ and he comes; and to my slave, ‘Do this,’ and he does it.” When Jesus heard this he marveled at him, and turned and said to the multitude that followed him, “I tell you, not even in Israel have I found such faith.” And when those who had been sent returned to the house, they found the slave well.

Here Jesus shows that he is completely comfortable with the concept of slavery. Jesus heals the slave without any thought of freeing the slave or admonishing the slave’s owner.

Slaves, obey in everything those who are your earthly masters, not with eyeservice, as men-pleasers, but in singleness of heart, fearing the Lord. Whatever your task, work heartily…

Here God shows that he is in complete acceptance of a slave’s position, and encourages slaves to work hard. This sentiment is repeated in Titus, chapter 2 verse 9:

Bid slaves to be submissive to their masters and to give satisfaction in every respect; they are not to be refractory, nor to pilfer, but to show entire and true fidelity.

Once again God shows that he is quite enamored of slavery.