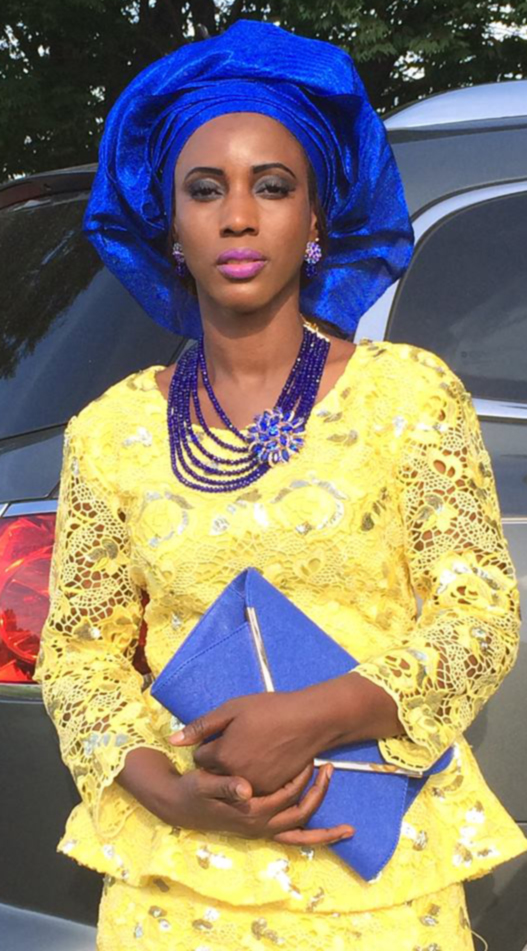 Black Females are stereotyped the most! Every race has its stereotypes. And we’re all aware of the stereotypes directed at black women.

Black women have the most stereotypes which pretty much goes without saying. 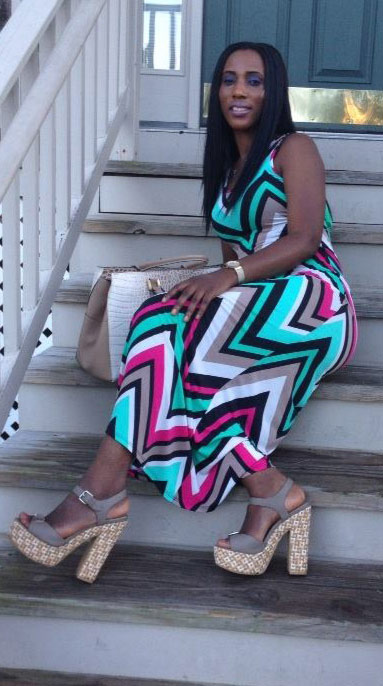 There are stereotypes that depict us black women as ghetto, loud, argumentative, bitter, etc… I don’t like to be stereotyped- especially negative stereotypes likes the ones I’ve listed above. That’s why, as a black woman, I’m very mindful of my words and actions, while refusing to play into “black woman” stereotypes. 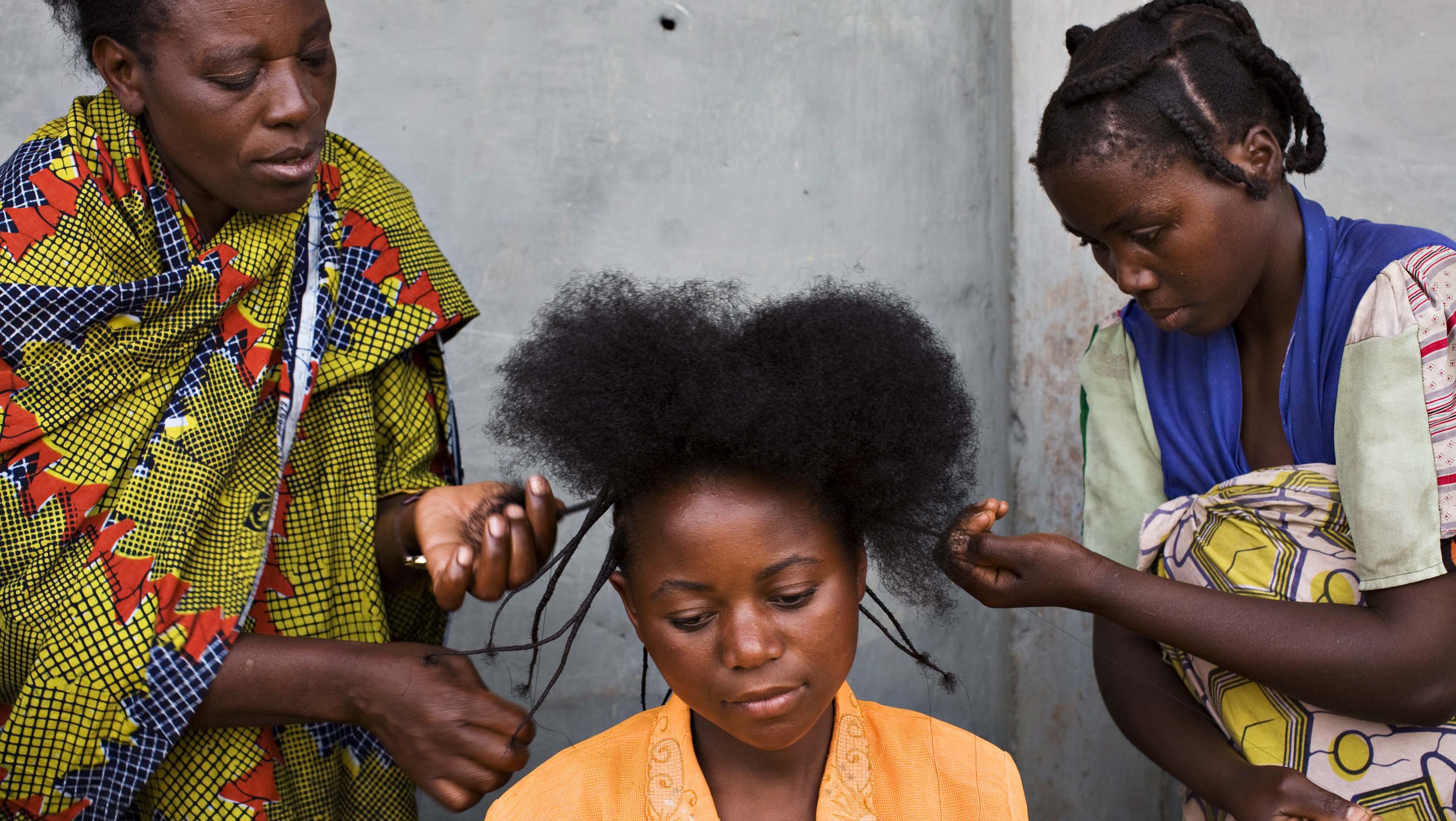 I’m still genuine about who I am, and I don’t try to serve as the PR representative concerning stereotypes about an entire race of black women. But I also recognize that because of the culture black women live in, it’s wise for us to be fully aware of how and why other individuals form opinions about us. This way, we’ll be fully equipped to recognize, not play into, and even tear down any negative stereotypes when the spotlight is on us black women. My advice to all black women is this: Be mindful of the image you want to portray.

Black Girls Should Be Taught Self Love Early In Life

Beanie Sigel At It With Charlamagne

Sudan The Nubian Caravans – The Secrets of Ancient Egypt