Dr Umar Explains Why Black People Run Away From Power

Dr Umar explains that Black people are taught to disassociate themselves from power. “Anything that has something to do with power – we shy away from.” He says power is viewed as “eminently evil, something that you don’t want to be associated with.” Black people have been to feel very uncomfortable when it comes to dealing with power. How convenient for people who don’t want Black people to have power.

It makes sense and there is proof that this brainwashing has been going on since civilization began. For instance, religion teaches us that the meek shall inherit the earth. The powerful go to hell. Religion teaches us that broke people are blessed. Subliminally, Black people refer to those in power as being wicked or evil and want nothing to do with them or their power. And what happens when people are content? There is surely no ambition or recourse to move forward. Dr Umar explains, “We have been taught that God only looks favorably upon those who don’t have anything.” This is very convenient. 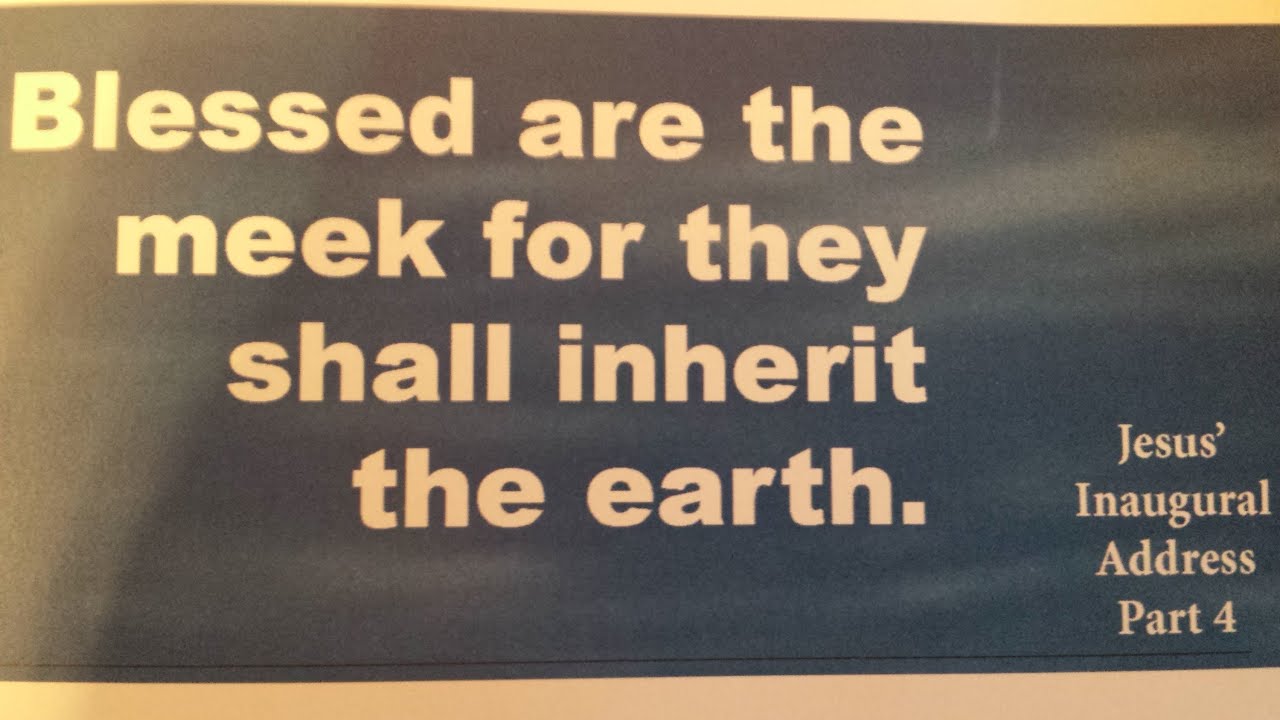 A quite recent example of this philosophy is when Obama was elected. He was rightfully the first Black president of the United States. The entire Black community asked nothing of him. And when they didn’t get what they wanted, they never once blamed Obama or demanded that he fight harder for what they want, after fighting very hard to get him into power. This is largely due to the fact that Black people, for the most part, have no idea of what true power is or how to use it.

Having Obama as a president proved to white people that even if you make them the most powerful person in the world, they will still depend on white people for power. Obama was actually afraid of using his power without the approval of his white peers, who were clearly against him and publicly refused to cooperate with anything the president wanted to achieve.

Dr Umar states that the problem with Black people is that they don’t want to build separately from white people. They want inclusion and the problem is that as long as Black people crave inclusion, then they will always find themselves serving their oppressors.

Dr. Umar talks about how the Chinese have set up there power base in Philadelphia, “China Town,” blocks away from White power, which speaks volumes about the self confidence of Chinese people. Blocks away, Black communities have absolutely no power structure whatsoever.

Dr. Umar explains that the problem is that Black people want inclusion and their plan, after four hundred years, is to get white people to love and respect them.