First, Facebook was caught with their employees sabotaging posts made by Black people on the website and changing Black Lives Matter to All Lives Matter, then Mark Zuckerberg had to explain why Facebook has only hired less than 2 percent of a Black staff. He claims that there just aren’t enough qualified Black people to work at Facebook. But perhaps the rabbit hole goes much deeper than that.

Nu Planet aims to bring together conscious Nubian Black people. If you are conscious then you are home and we would like you to add to our conscious network. Spread knowledge and gather knowledge from other like-minded brothers and sisters who are not sleep. Chat with awake brothers and sisters. Entertain groups with your awake families or start your own. Upload pictures and videos about your ideals and express yourself to like-minded Nubian people. Create polls to see what your brothers and sisters are thinking about topics that interest you. Join groups with like minded people or start your own movement groups. Plan events to meet with Nubian family to discuss ideas, movements and plans of action.

Nu Planet is a movement website. We believe in uplifting Black people and discussing solutions to our problems. We don’t believe in spreading demeaning posts that make Black people look like savages. You can find the unconscious community sharing these things on every other media platform. Not Nu Planet. We are only about empowering Black people and bringing Black people together to collectively engage and discuss ideas is our primary focus. Our website will only appeal to intelligent and well rounded Nubians. We are an outlet for Black souls outside of other media that allows you to have a voice, but very controlled. Incidents like this will never happen at Nu Planet:

The company is investigating why staff are still ‘maliciously’ writing ‘all lives matter’ on campus walls, despite pleas from Zuckerberg himself 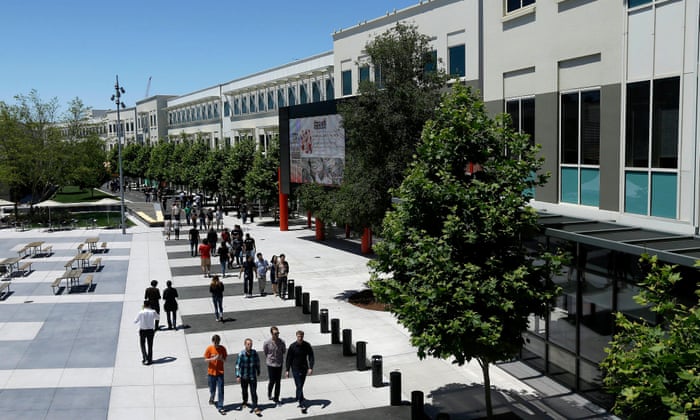 ‘I was already very disappointed by this disrespectful behavior before, but after my communication I now consider this malicious as well,’ Zuckerberg said in an internal Facebook memo. Photograph: Jeff Chiu/AP

Facebook CEO Mark Zuckerberg has reprimanded employees following several incidents in which the slogan “black lives matter” was crossed out and replaced with “all lives matter” on the walls of the company’s Menlo Park headquarters.

Zuckerberg expressed dismay that, despite his “clear communication” at a company question-and-answer session the week before that such behavior was “unacceptable”, employees had continued to change the messages.

“I was already very disappointed by this disrespectful behavior before, but after my communication I now consider this malicious as well,” he wrote.

When we are awake, we realize that we don’t need to stay on Facebook 24-7 accept maybe to keep in touch with family and friends who are not awoke yet. We believe that someday Black resources will be more readily available to Black people and we hope that Black people are more forthcoming at supporting Black resources so our Black owned resources can grow as vastly as white resources. We need our own Black social network media outlets. We need to understand that as long as we support billion dollar industries who do not value us or have our best interests at heart, then we are foolishly handing our future over to these people’s kids and families instead of our own. We understand that there was a reason for building Black Wall Street and we understand that its time to build another one, nationwide. And in doing so, building up our own resources and websites to benefit our people.

We hope that the conscious and awake members of our Black community will realize how important it is for us to concentrate more on our own resources, than ever before so that our children will have better opportunities and provisions that we were not so fortunate to have. Therefore, conscious brothers and sisters, if you are conscious enough to understand the necessity of this article and why our statement is genuinely of the utmost importance, then we gladly welcome you and your experience on Nu Planet – Ultimate Black Controlled social network.

According to Tariq Nasheed: 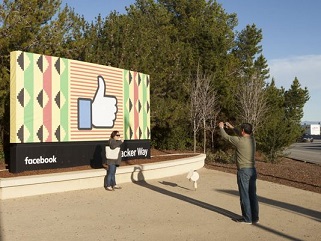 Facebook says it’s having trouble hiring people of color because public schools are failing to educate them properly.

In a blog post about the data, Maxine Williams, Facebook’s global head of diversity, offered an excuse that belies the social network’s status as one of the most valuable and resource-rich companies in the entire world.

“It has become clear that at the most fundamental level, appropriate representation in technology or any other industry will depend upon more people having the opportunity to gain necessary skills through the public education system,” Williams wrote.

The so-called “pipeline” problem is a familiar argument, and it’s valid to an extent. It’s true that computer science isn’t a requirement in many public high schools, which theoretically means the populations most dependent on public education are less well-equipped to pursue engineering in college.

The truth is, Black people are a joke when it comes to taking advantage of. Because Black people have no problem being taken advantage of for the most part. These corporations and websites smile in our faces while giving us the boot all the time and we take it and run with it while we support them fully! In fact, I am willing to bet that if if Facebook banned Black people from it’s website, instead of going to another network, Black people would probably be marching and talking about how unfair they were. It appears on the surface that in order for our people to feel relevant, they require the integration of resources, perhaps foolishly hoping for opportunities that just aren’t there — no matter how much Black people beg.

Perhaps we are beyond begging now. Perhaps it is time to wake up and do us! Because they are going to do them, as we see time and time again. In all of this chaos and madness, I suppose my only question is, are we ready yet?