by NubianPride
in Black Voices
25

9:01 PM
First, it’s not just one moron’s screen name – each of you have mentioned how we are all from Africa in a lot of your posts..  Hell, that’s been the general thesis of this entire thread. 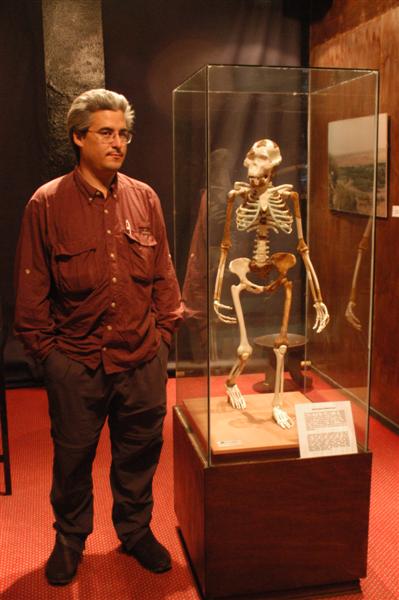 And thank you BOTH for proving me correct.  It’s been my lifelong mission to open people’s eyes to the disgusting nigger race.  A race which has always been and forever will be lazy, corrupt, worthless and vile.

Niggers can’t focus on what they’ve achieved today (while you only represent 13% of the US population, you comprise over 40% of our prison inmates – Over 50% of you are unemployed, and there is no hope that you will ever be anything better than what you are today!
Most of your youth walk around with their pants around their knees, and worship the ‘thug life’.  Committing armed robbery at the age of 17, pulling a gun/knife on the police, and then having the audacity to scream RACISM when the ‘white’ cop shoots someone this stupid?? I’ve experienced all your race’s bullshit before – typical nigger behavior…. I have lived in big cities all my life, surrounded by you disgusting pavement apes – begging for some change, committing most of the crimes (especially violent ones), and just in general – destroying anything that humans have worked hard to create.  The metro, city buses, hell, even your own ghetto housing looks like shit – you’ve done your best destroy that too – and why not, it was given to you – it’s FREE!  Just like your food, your cell phones, and your health insurance!!

*BUT 5,000 YEARS AGO, THE NIGGERS WERE IMPORTANT!?*  Fucking please!!  It’s just a pathetic attempt to make yourselves believe you have not always been uneducated, worthless, savages.  If you want to play that game for yourselves – fine, have at it! *DON’T FUCKING INSULT ME* and all of my white brethren by making us of African descent, just to make yourselves feel better….  it’s really a sad and pathetic attempt!  And no one is fucking believing it!

~ Sure, I might need therapy, but at least I’m living in reality!  I have nothing further to say to ANYONE who is going to use me, or my race to fabricate a lie, simply because you need to find a way to redeem yourselves – due to the way you’ve behaved over the past thousand years.

You are all a fucking joke, certainly not worth my time!  Now, pull your pants up from the ground, learn that ‘mines’ isn’t a word, and turn yourself in for all your outstanding warrants and we MAY consider you human some day…  Until then –  Good luck with trying to sell your bullshit that we were all once niggers!!  I’m sure you’ll go far!!  LMFAO! LMAO! It looks someone has race issues.. HA HA HA
It appears that someone on social media didn’t like my username, so he said his piece. Now I feel compelled to address this racist trash on Nubian Planet, the official social network and blog for Nubian people of all origins.
Mister Racist Gunn Wrights explains that it has always been his lifelong ambition to “open people’s eyes to the nigger race”. That’s quite a lifelong ambition to have. Can you imagine what he could achieve if he simply put that energy of having a lifelong ambition into something useful for the world. Curing HIV/AIDS, Cancer, stopping world starvation, ending racism (laugh out loud), or perhaps just bettering his own life? If he did this, then he wouldn’t spend his lifelong ambition opening people’s eyes up about (N-Word) race on the comment section of YouTube videos. But instead, there he is making disgusting comments and throwing around loosely every epithet known to the human language. And yet, his points are, at best, invalid. 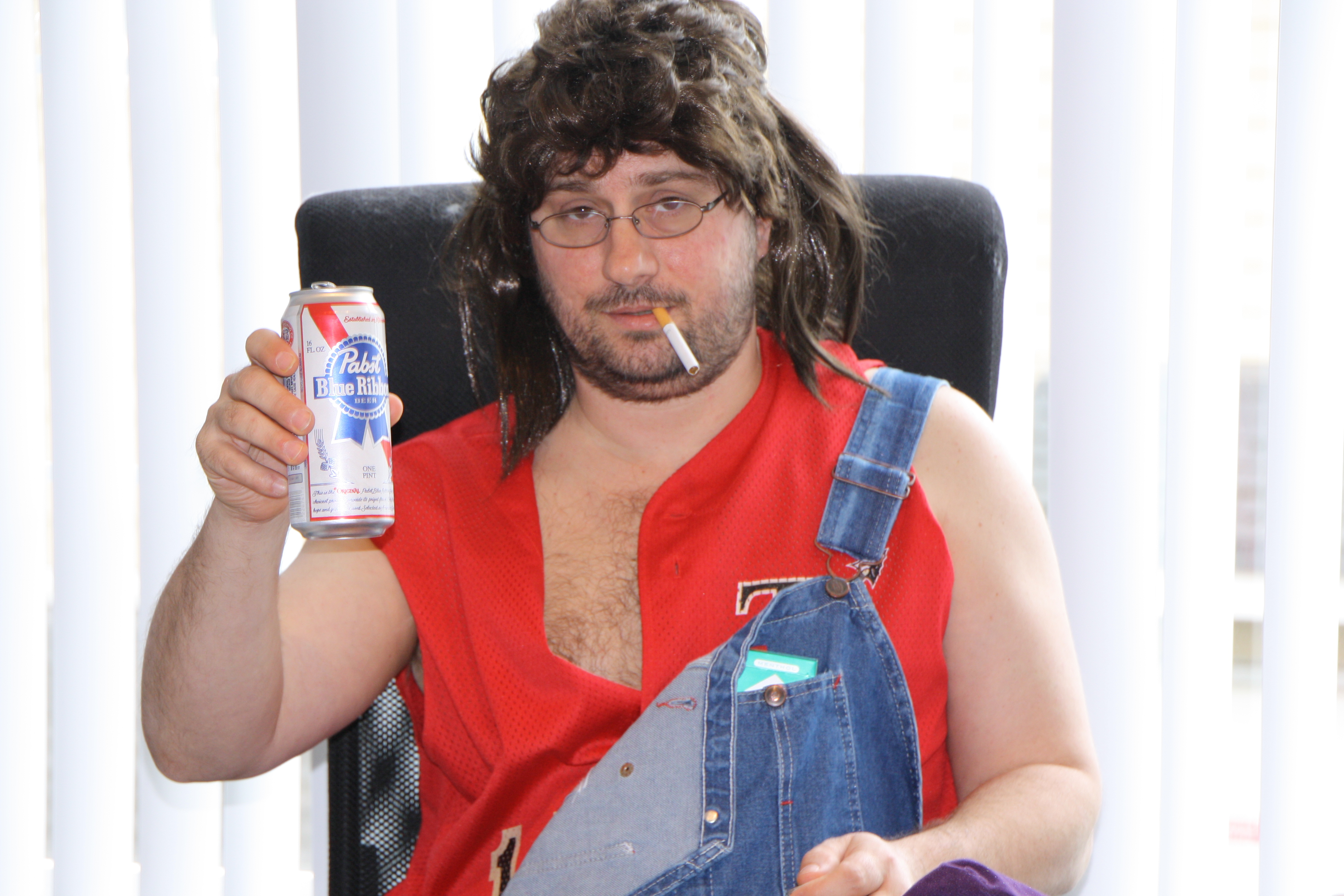 Let’s address his first point about black people accumulating 40 percent of the prison inmates, like it’s actually black people’s fault that we are 10,000 times more likely to be put in jail for petty crimes as well as other crimes that we did not commit. Though black people are strong and have endured much, we must point out that as he stated, black people are only 13 percent of the American population. If that’s true or even slightly true, that means that there are simply not enough black people to control the racist supremacist system that was designed to keep black people slaves, long after slavery has ended. It’s simply something that, at present, black people are powerless to change. This will change. Especially, once we prevent so many black people from getting abortions and causing our own genocide of our own race, before our children are even born.
Mr. Gunn Wrights goes on to say that 50 percent of black people in the USA were unemployed. I’m not sure where he got his statistics from, but I was certain that the percentage of black people unemployed in the USA was more closer to around 10 percent. But don’t cheer just yet! The national average of unemployment in the USA is a whopping 5.5 percent with whites being only at an unemployment rate of 4.7 percent. This is indeed a high statistic. Also, you must consider that Nubian people of the USA make far less incomes than their white counterparts. Again, this goes back to how our system is designed, as well as the low number of black people in the USA. That 13 percent is a sure game changer for African Americans who live in the USA. Most wealth is controlled by white people who were able to pass down a great deal of wealth that was made by owning slaves. Now those people are our politicians, lawyers, judges, and elite people who pretty much control the economics of the United States. Also, remember, the story you have heard about the acre and a mule is completely true. But let us remember also that black people were given their forty acres and a mule. At least, black people were given land to control for a time when presented with the question of whether black people wanted to try and create their own wealth or blend in with white society. Former black slaves said they wanted to create their own wealth. And many acres of land was given to them to try and better their circumstances. However, the land that was given to these former slaves was taken back abruptly by the government and given to white people, in which black people later had to work for. Many of these white people they worked for were former slave owners and their former slave masters. This incident set a precedent for the economic relationship that would ensue between black and white people in the decades, centuries and millenniums to come.

The racist makes a claim that “there is no hope that you will ever be anything better than what you are today!” I guess makes this statement because he knows that the key players who control economics and wealth in America are all white and all of their ancestors were former slave masters. But you are wrong about that statement mister racist. I can be better that what I am today. I just have to figure out all the loopholes in your economics, laws and procedures for attaining wealth in a system that was created by you and your white ancestors. This means I cannot think like a black man when I play your game. Because the people who created your system of wealth where not black people. I now have to learn how to think more like you and your ancestors to play this game of wealth in America. I have to think like a Caucasian. Once I master that, I can be better that what I am today. In fact, mister racist, all of my Nubian people can be better tomorrow than what they are today. They just have to learn to think like you too!
Now… our racist commenter further goes on to talk about experiencing all of us black people begging for change in the streets. I’m sure he would see that if he went to an urban area with mostly black people in it. However, if our racist was educated on the matter, he would understand that there are more homeless white people than there are black people. Again, they have the larger numbers right?
Our racist also talks about how young black children have adopted use of the word thug and have also embraced the thug life mentality. It makes sense once you think about the history and design of our country. Black people have such a hard time getting ahead. The kids figured out how to be rebellious against these oppressive forces. Now I don’t condone thug mentality or black on black crime in the slightest, however, that doesn’t mean that I don’t understand why it occurs. In the wild, whenever you cut off a species food or water chain, which is key for survival, you will see the species go to unimaginable lengths to survive. Though human beings are not animals, we too, will go to extreme measures to survive and try to cope with a racist and oppressive system that has always been against the progression of black people. When that survival mechanism creeps in, you won’t see black people become more jolly or jubilant, but you will see the exact opposite. When a lion has fed, they are more tolerable and less likely to attack. However, when a lion is hungry, every living thing becomes prey. People are no different in this regard. This explains why our metro cities look like crap. People who are trying to get fed don’t worry about trying to keep their neighborhoods clean, maintaining a healthy relationship with the police, and try to stop crime in their neighborhoods. Many will actually become the crime in their neighborhoods. 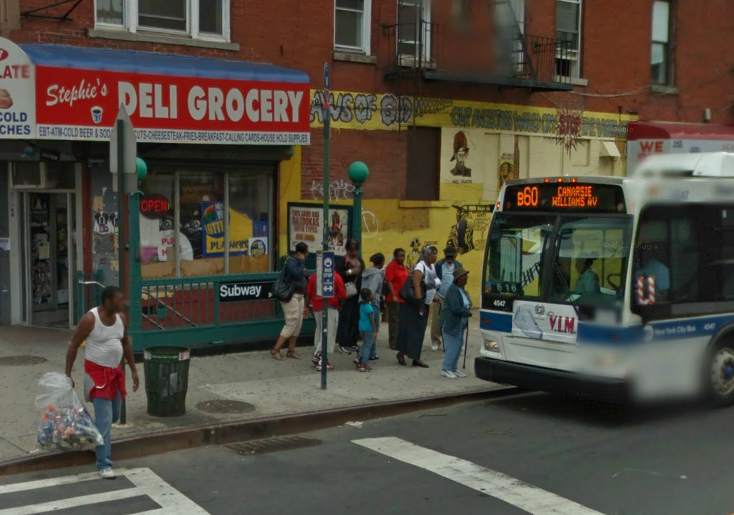 Our racist thinks I am insulting him by saying that we are all African, which happens to be my user name on Google Plus. But evidence supports my claim. In just about every country and in every corner of the world, we have found caves and stones with black features and faces. We can assume with the evidence that we now have that at one time the world was in fact, all black. No one is certain how white people came to be but we do know that black people can have Albino and white babies. So it could merely be a genetic anomaly that created white people. He obviously thinks white people are better than black people which is a very stupid and stubborn accusation to make. People are all different and our thinking ability doesn’t vary by race, it varies by people. Genetics always plays some part in it as well. But I will not delve into the stupidity that he expresses in this belief. Science has proven that genetically, black genes are dominant to all other genes. 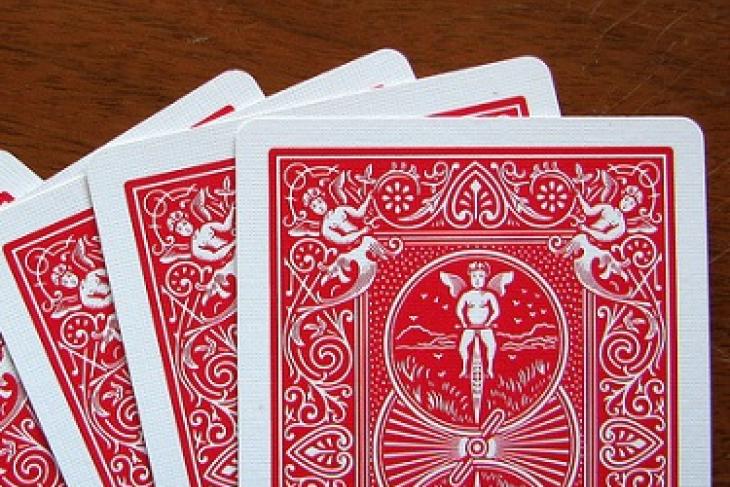 Near the end of his crazy his post, our racist points out that although he admits he needs therapy, at least he is sane. This oxymoron repudiates everything that he has expressed, which is what typical racists believe. He has admitted that his mind is not stable enough to survive in this world without therapy for his mental condition. Also, according to exposingthetruth.com, low intelligence has been linked to racism.
Tags: black businessblack crimeblack mythsblack rageethicsmurderpolicereparations

White-Washing Black History Crime - We Want Our History Back!

How Black Mothers Destroy Their Son’s